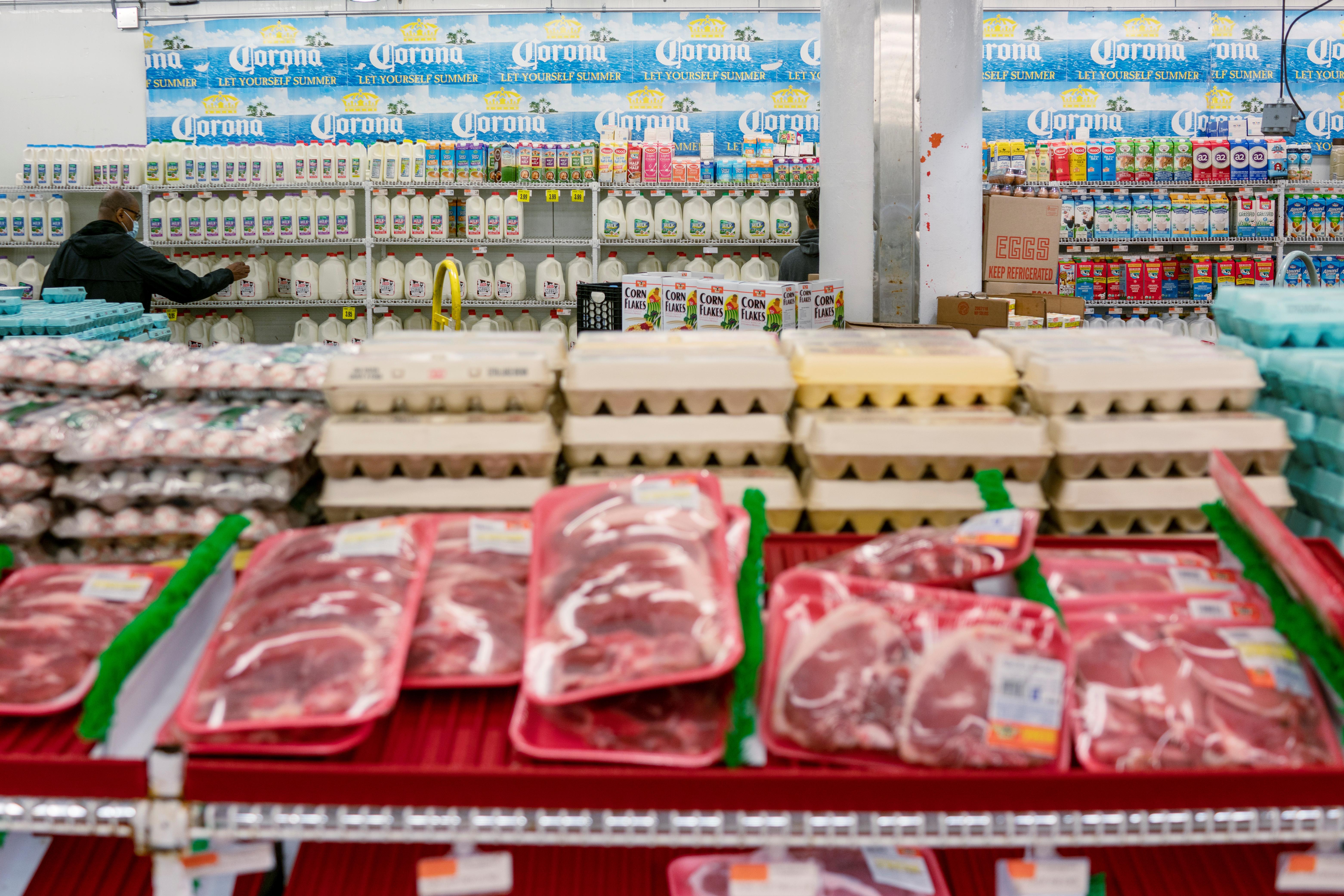 CHICAGO (Reuters) – America’s frozen pork inventories were down 25% from a year earlier at the end of June, the U.S. Agriculture Department said on Wednesday, after outbreaks of the coronavirus among meatpacking workers slowed production.

The USDA said in a monthly report that there were 464.373 million pounds of pork in cold-storage facilities on June 30, down from 467.927 million the previous month and 619.454 million a year earlier.

Inventories of products like pork ribs and hams have declined from last year after slaughterhouses closed temporarily in April and May because of outbreaks of the virus among meatpacking workers. Some plants are still operating more slowly than normal.

Processors and exporters drew down supplies of frozen meat during the plant disruptions, rather than making new purchases at high prices, according to economists.

The drawdown in frozen pork in June was the smallest for the month since 1970, said Rich Nelson, chief strategist for commodity broker Allendale. The 3.5 million pound decline was smaller than the typical 30-million pound decrease for that period, he said. U.S. pork production increased about 6% from a year earlier as plants recovered from the disruptions in June because there were a large number of hogs to slaughter, Nelson said.

The plant disruptions caused hogs to back up on farms and gain more weight than normal.