(Reuters) – Gilead Sciences Inc (GILD.O), maker of the experimental coronavirus drug remdesivir, on Thursday said it will work with international partners to expand production of the potential COVID-19 treatment. 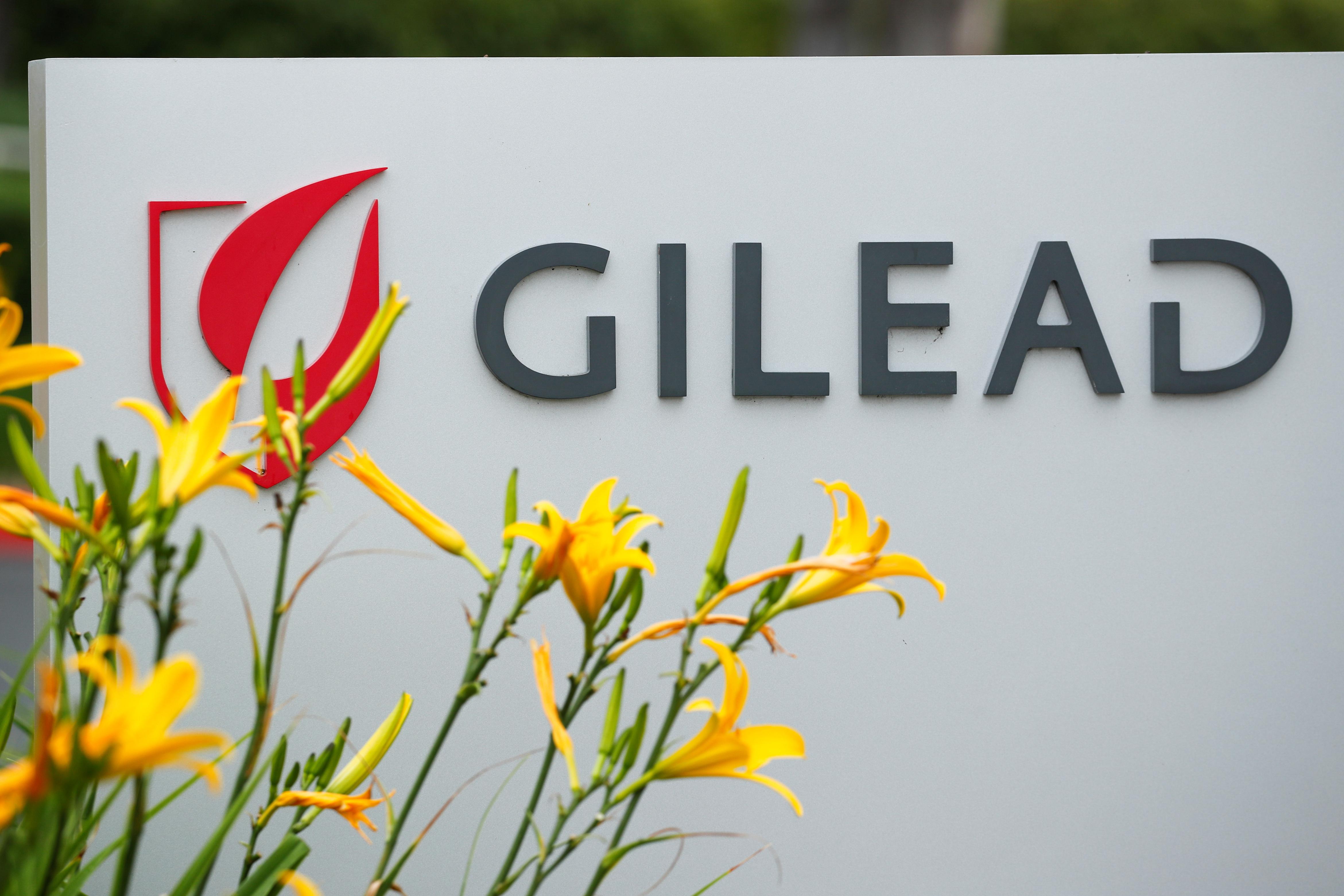 By the end of next month, Gilead said it should have manufactured more than 140,000 treatment courses of the drug that is given by infusion in the hospital.

More patients could be served if the drug is proven to work in a shorter period of time than the standard 10-day course, Gilead said.

The U.S. Food and Drug Administration said it has been in discussions with Gilead about making remdesivir available to patients as quickly as possible.

The U.S. National Institutes of Health on Wednesday said preliminary results from its trial of remdesivir showed that COVID-19 patients given the drug recovered 31% faster than those given a placebo.

In that 1,063-patient trial, patients who received the Gilead drug recovered in 11 days compared with 15 days for those who received a placebo.

While the data will need more analysis to know just how well the drug might work and for which patients with COVID-19, it was hailed by U.S. health officials as highly significant since it clearly had an effect on the disease for which there are currently no approved treatments or vaccines.

Data from a trial run by Gilead, also unveiled on Wednesday, showed similar clinical improvements in patients with severe symptoms of COVID-19, regardless of whether they received five or ten days of treatment.

If the drug works just as well in half the time, there would be twice as much available for patients and the cost of therapy would be less.

More detailed results of the U.S. study are expected next month. There are several other studies also looking at remdesirvir for the coronavirus.

On Thursday, The European Medicines Agency said it has started a ‘rolling review’ of data on the use of Gilead’s antiviral drug for the treatment of COVID-19, the disease caused by the highly contagious virus. A rolling review is one of the regulatory tools available to the agency to help speed up its assessment of a promising experimental medicines during a public health emergency.

Gilead said its first-quarter profit was largely flat from a year ago as a 5% increase in sales was offset by higher costs, including spending related to development of remdesivir.

Gilead posted adjusted earnings of $1.68 a share on revenue of $5.55 billion in the quarter. Wall Street analysts, on average, forecast a profit of $1.57 on revenue of $5.45 billion, according to Refinitiv IBES.