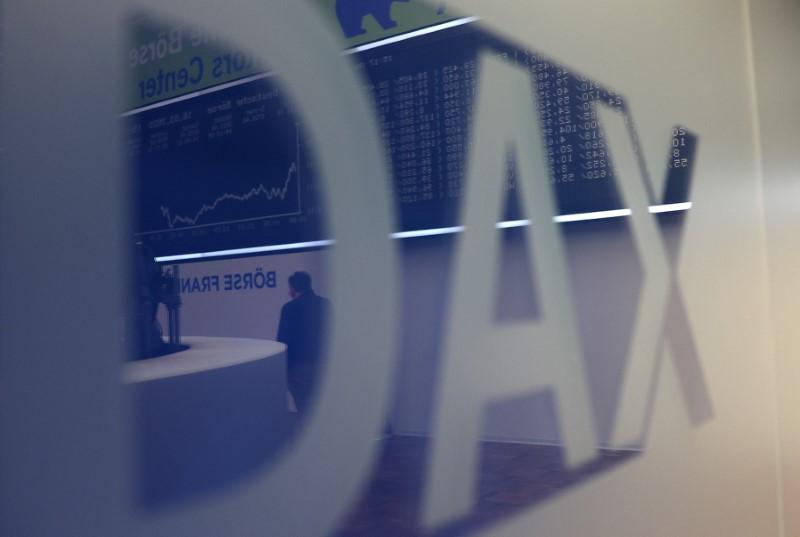 The MSCI world equity index, which tracks shares in 49 countries, rose to its highest since March 6, having gained throughout the Asian session.

The index is down more than 7% year-to-date, amid pandemic lockdowns that have pushed many economies into contraction.

MSCI’s main European Index also held near three-month highs and European bourses opened higher, with the STOXX 600 up over 1% and back to levels not seen since March 6.

In China, Japan and South Korea, where COVID-19 is relatively contained, stock indexes have recovered substantially to be only about 5-6% below this year’s peaks.

There are some signs of recovery in business activity as governments restart their economies, albeit in the knowledge that easing lockdowns too early could trigger a second wave of COVID-19.

A closely-watched survey of service sector activity in China recovered to pre-epidemic levels in May.

Broader economic optimism supported risk-sensitive currencies and pushed down the dollar, which hit a three-month low against a basket of comparable currencies at around 0730 GMT.

“In a scenario where there’s no meaningful recurrence of the virus, and progress is made on treatments and vaccines, we expect the U.S. dollar’s weakness to continue,” said Mark Haefele, chief investment officer at UBS Global Wealth Management.

Oil rose on Wednesday, with Brent above $40 for the first time since March, as optimism mounted that major producers will extend output cuts and a recovery from the pandemic will spur demand for fuel.

Germany’s ten-year government bond yield rose to its highest since mid-April as the global risk-on mood saw demand for safer debt decline, slipping back slightly to -0.386% by 0825 GMT.

The European Central Bank is expected to ramp up stimulative bond purchases when it meets on Thursday.

The euro, which rose above $1.12 for the first time in 11 weeks in early London trading, is on track for a seven-day winning streak against the dollar – its longest streak since December 2013.

The safe-haven Japanese yen hit a two-month low of 108.85 to the dollar before bouncing back to around 108.79 per dollar.

The 30-year U.S. Treasuries yield rose to as high as 1.532%, its highest since mid-March, as expectations of central bank policy support kept shorter yields in check.

The yield gap between five- and 30-year Treasuries rose to 118 basis points, the highest since early 2017.

Tens of thousands of people defied U.S. curfews to take to the streets on Tuesday for an eighth night of protests over the death of a black man in police custody.

“The disconnect between what the average person sees happening in the world and what they see happening in the financial markets is getting wider and wider,” Marshall Gittler, head of investment research at BDSwiss, wrote in a note to clients.