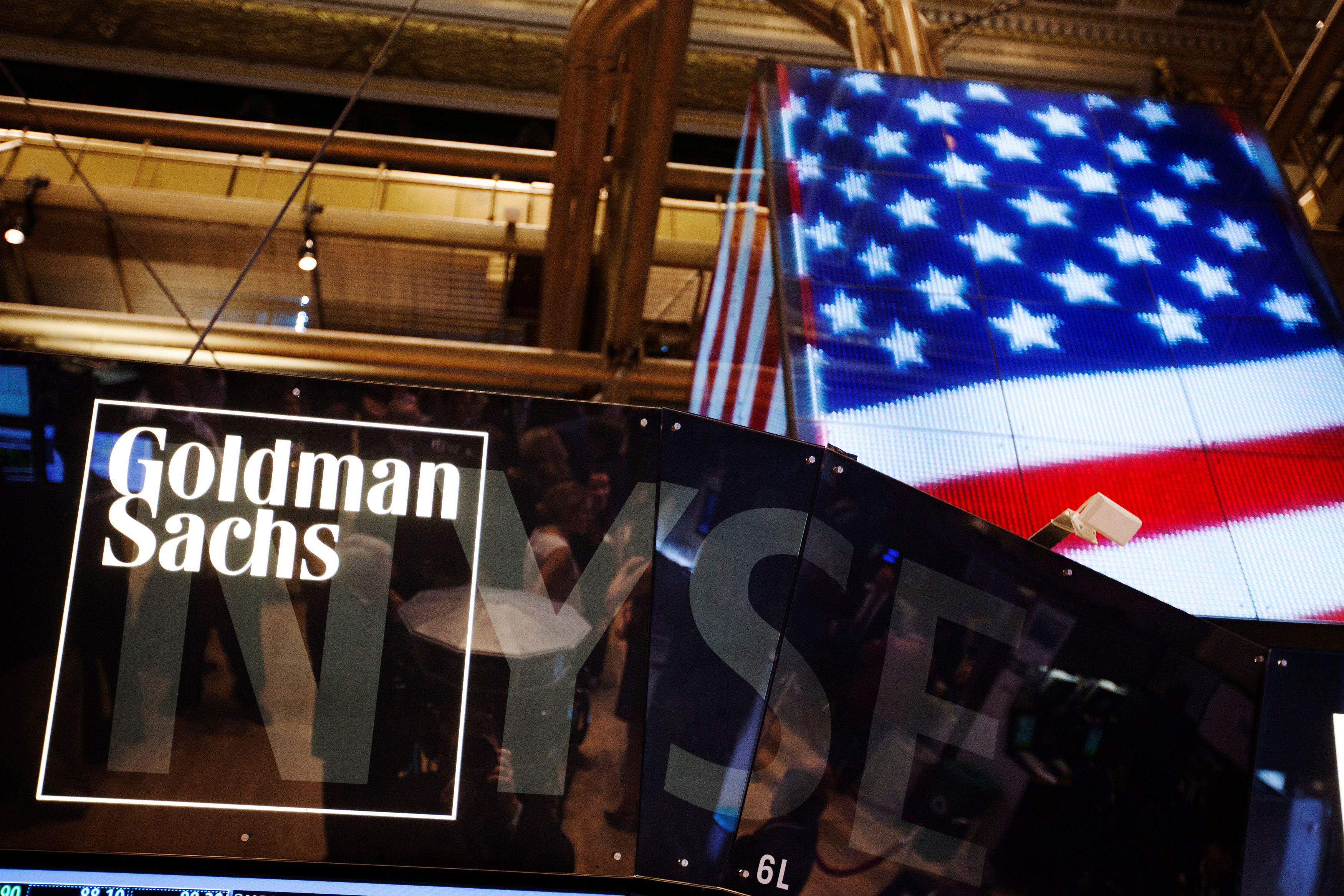 NEW YORK (Reuters) – Goldman Sachs Group Inc on Friday lowered its previously stated quarterly earnings as the bank set aside more money to pay for its settlement with the Malaysian government over the multi-billion 1MDB scandal.

Goldman Sachs Group Inc lowered its net earnings applicable to common shareholders to $197 million from $2.25 billion, in a filing published on Friday. reut.rs/3h0Scd7

The revised earnings reflect a larger-than-previously-announced provision for legal and regulatory costs due to a $3.9-billion settlement the bank reached with the Malaysia government. reut.rs/3jzmhCJ

The bank’s stock was down 0.1% in pre-market trading.

On July 24, Goldman agreed to pay the Malaysian government $2.5 billion cash and return at least $1.4 billion in proceeds from assets linked to sovereign wealth fund 1Malaysia Development Bhd (1MDB), in exchange for Malaysia dropping all criminal charges against the bank.

U.S. and Malaysian authorities estimate $4.5 billion was stolen from the fund between 2009 and 2014. Goldman helped the fund raise $6.5 billion in two bond offerings, earning itself $600 million in fees, according to the U.S. Justice Department.