(Reuters) – Goldman Sachs Group Inc (GS.N) reported a 49% drop in quarterly profit on Wednesday, as it set aside significantly higher provisions related to corporate loans due to the impact of COVID-19 and booked heavy losses on its debt and equity investments. 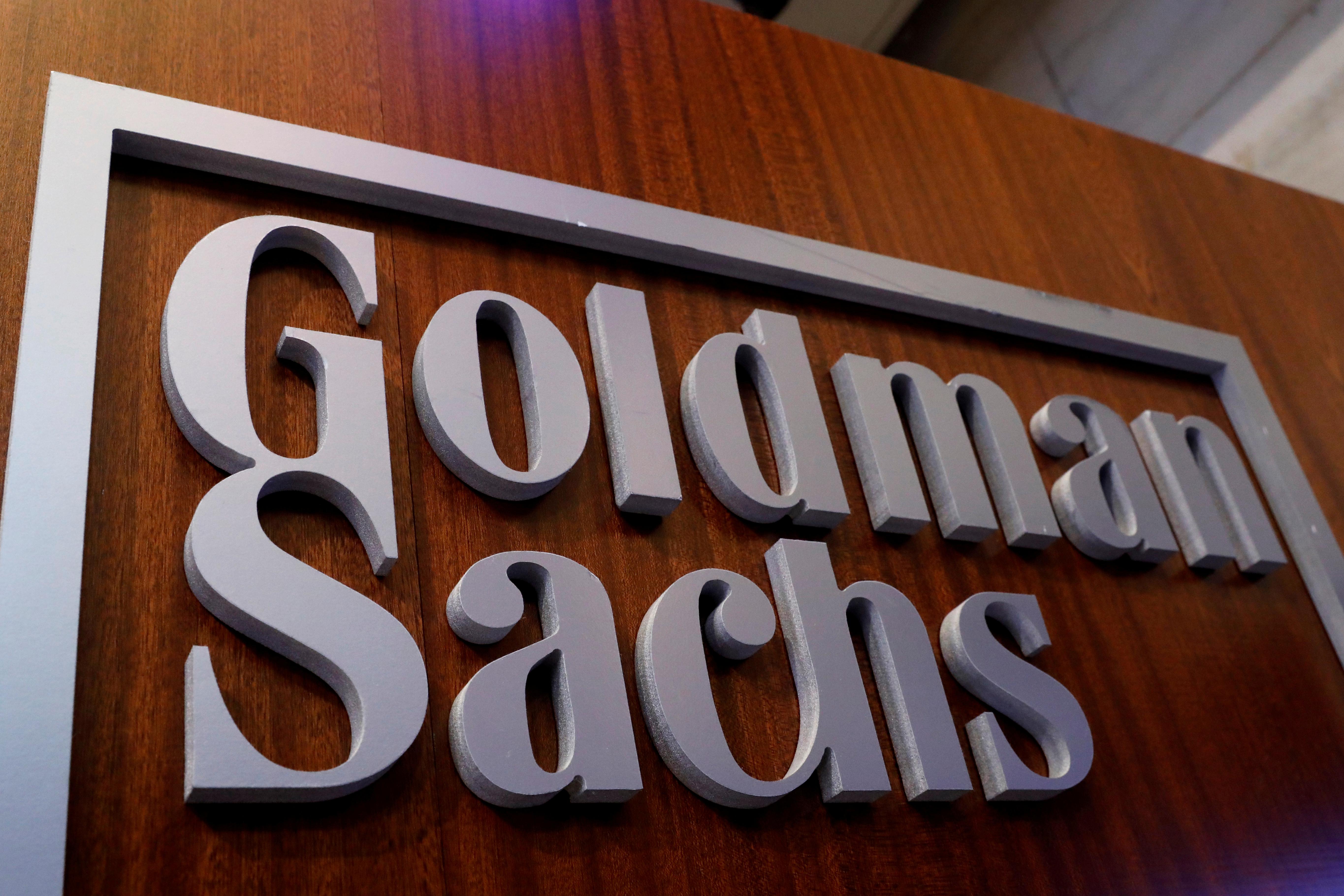 The bank’s net earnings applicable to common shareholders fell to $1.12 billion in the quarter ended March 31 from $2.18 billion a year ago. Earnings per share fell to $3.11 from $5.71 a year earlier.

Analysts had expected a profit of $3.35 per share, on average, according to the IBES estimate from Refinitiv.

“Our quarterly profitability was inevitably affected by the economic dislocation,” said Goldman Chief Executive Officer David Solomon. “As public policy measures to stem the pandemic take root, I am firmly convinced that our firm will emerge well-positioned.”

Under Solomon, Goldman has been attempting to reduce its reliance on its flagship trading business and build out its consumer bank, although trading made a comeback this quarter.

Analysts on average were expecting revenue of $7.92 billion, according to Refinitiv.

However, the strong performance from trading was offset by weakness in its asset management reporting line where it booked losses of $868 million from lending and debt investments.

In January, Goldman renamed most of its major reporting lines and unveiled the size of its consumer business for the first time as part of a broader organizational reshuffle, responding to long-standing requests for more transparency from analysts and investors.

Goldman, which recently launched a credit card with Apple, has attempted to build out its new consumer business, but top executives at the bank have warned in previous quarters that those efforts will take time to bear fruit.

Most brokerages tracking the investment bank had factored in a slump in macroeconomic conditions as the fallout of the coronavirus crisis whipsawed the broader economy, and expectations were muted on key financial metrics.

Goldman’s shares were down 1.5% in premarket trade.