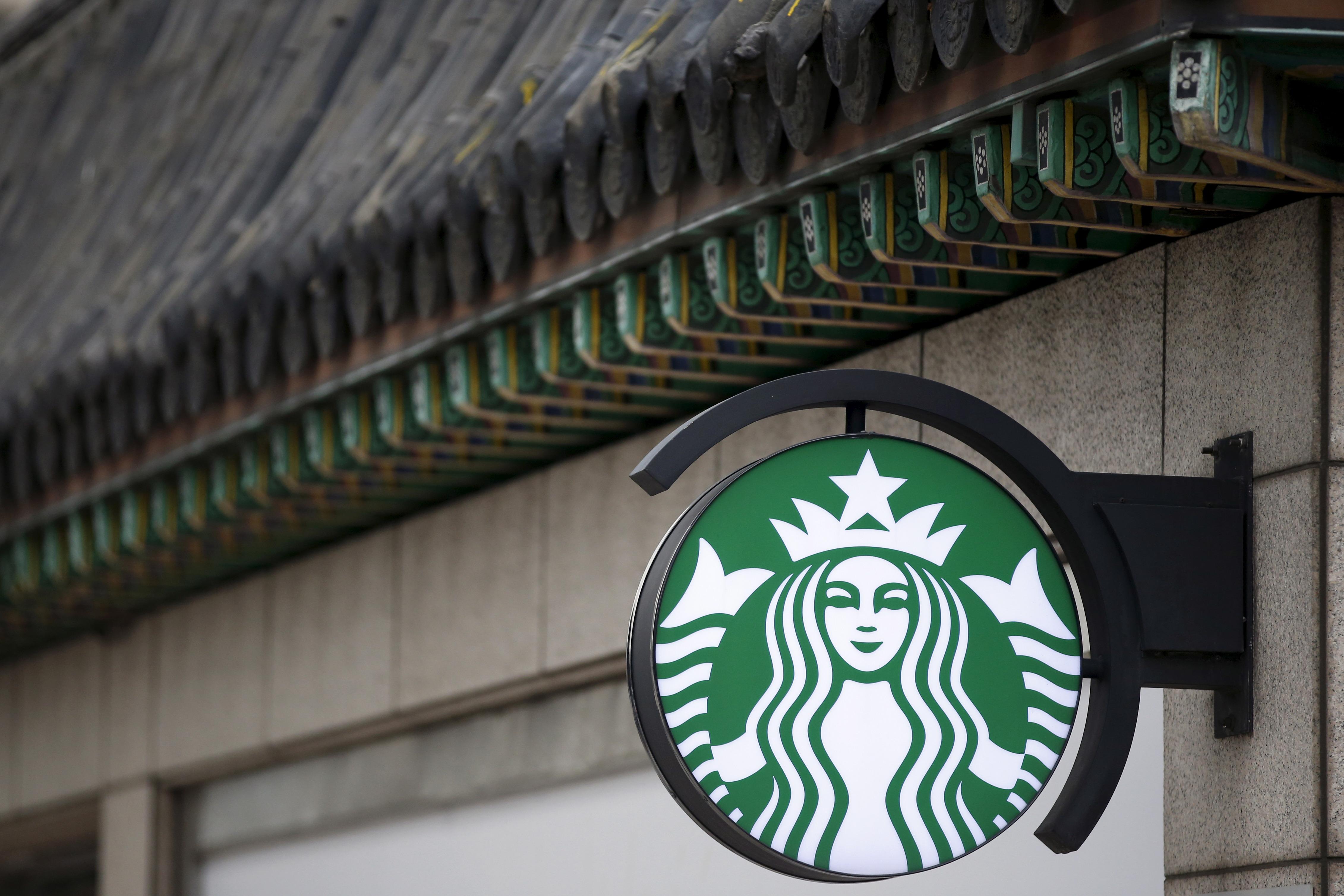 SEOUL (Reuters) – Starbucks Corp’s (SBUX.O) South Korean operation is scrambling to curb the spread of coronavirus, cutting seating capacity in its cafes and delaying a promotional event after nearly 50 cases were linked to one of its stores outside of Seoul.

Starbucks’ Korean unit was a bright spot for the U.S. coffee chain, with the joint venture posting a profit surge in the April-June quarter as the country quickly brought the COVID-19 outbreak under control. Globally, Starbucks swung to a loss globally for the period.

But South Korea is battling a resurgence in virus cases in Seoul and surrounding areas, with the largest outbreak connected with a church and smaller outbreaks happening in cafes, restaurants and other places.

South Korean health authorities are investigating how the virus spread at the Starbucks outlet in border city of Paju, saying infected people were not wearing masks and fresh air may not have been properly circulated.

Starbucks Korea, a joint venture between Starbucks and the country’s retail giant E-Mart Inc (139480.KS), has reduced seating capacity by more than 30% in all its stores in Seoul city, Gyeonggi province and Busan city after authorities on Sunday reimposed tighter social distancing curbs in the Seoul metropolitan area.

South Korea on Tuesday reported 246 new cases of the novel coronavirus, bringing the country’s tally to 15,761 infections with 306 deaths.

Starbucks has more than 1,400 stores in South Korea, almost as many stores as it has in Japan, which has more than twice the population, according to its website.

Starbucks Korea last week reported an operating profit of 617 million won ($521,000) in the April-June period, up more than 54% from the same period a year earlier.