When companies move all employee communications online, they face the same problems as the rest of the internet. But they don’t have to let bad behavior seep in. 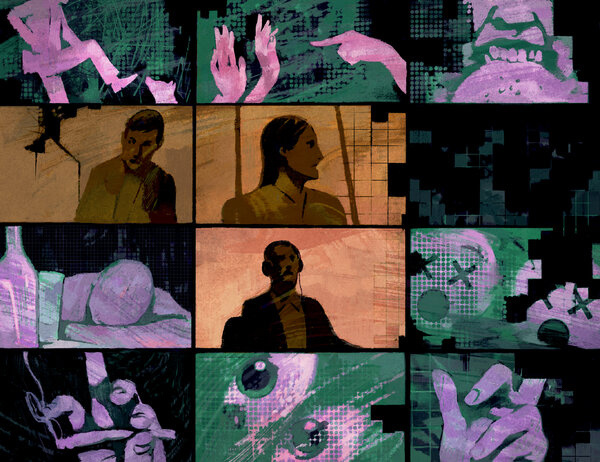 Gustavo Razzetti, who gets hired by companies to improve their work cultures, has noticed a change since the pandemic began last year: more political brawls, more managers losing control of their employees, a curious mix of hyper-engagement and lack of empathy.

“Employees are turning their cameras off, hiding behind avatars, becoming disrespectful,” said Mr. Razzetti, whose consultancy is called Fearless Culture. “They’re being aggressive among each other.”

Work culture experts say there are steps companies can take before the lawyers get involved. These are among them: closely monitoring large chat groups, listening to complaints, reminding employees they are on the job and not bantering with friends, and being aware that a move to a virtual work force can expose new issues like age discrimination.

At a lot of American companies, this is the first time colleagues have had to come to terms with working and socializing almost entirely online. There is likely no going back: Nearly half of the U.S. labor force is working from home full time, according to the Stanford economist Nicholas Bloom. And 67 percent of companies expect working from home to be permanent or long lasting, according to a study by S&P Global, which provides financial analysis.

“At the beginning of the pandemic, everyone patted themselves on their back, like: ‘Oh, look, productivity has not fallen. We’ve transitioned to digital. We’ve done things we were seeking to do — streamline processes, move things online, decentralize decision making.’ But they were forgetting about culture,” said Jennifer Howard-Grenville, a professor in organization studies at the University of Cambridge. “Now the reality of that has hit.”