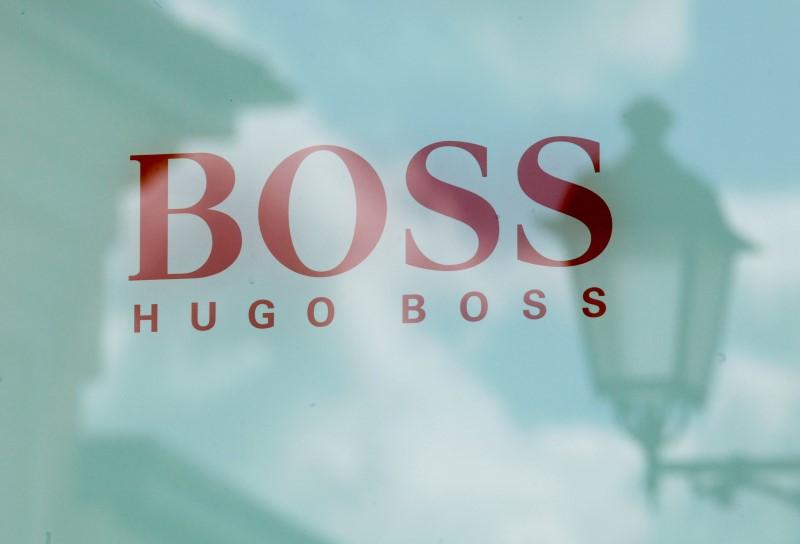 BERLIN (Reuters) – German fashion house Hugo Boss (BOSSn.DE) on Wednesday scrapped the outlook it gave for 2020 results less than two weeks ago and took action to protect its cash balance, suspending store renovations and new openings and limiting the inflow of stock.

As governments around the world impose restrictions on public life to try to contain the spread of the coronavirus, Hugo Boss said it had closed a large number of its retail stores as well as many concessions in Europe and North America.

Zara-owner Inditex (ITX.MC), the world’s biggest fashion retailer, said earlier on Wednesday the coronavirus pandemic had dealt a significant blow to its business, with sales in the first two weeks of March plunging 24.1% and nearly half its stores temporarily closed around the world.

Hugo Boss said the impact of store closures to its sales and earnings was impossible to quantify at this point, but it was abandoning the outlook it gave on March 5.

Hugo Boss had warned then that the coronavirus would have a significant impact on its first-quarter results, with sales falling particularly in Asia, but had said it expected a gradual normalization by the middle of the year.

On Wednesday, it said it has initiated extensive measure to protect its free cash flow, including significantly curtailing the inflow of new goods and suspending store renovations and new openings.

But it said it remained optimistic that its brands should return to profitable growth quickly as soon as the situation has normalized.