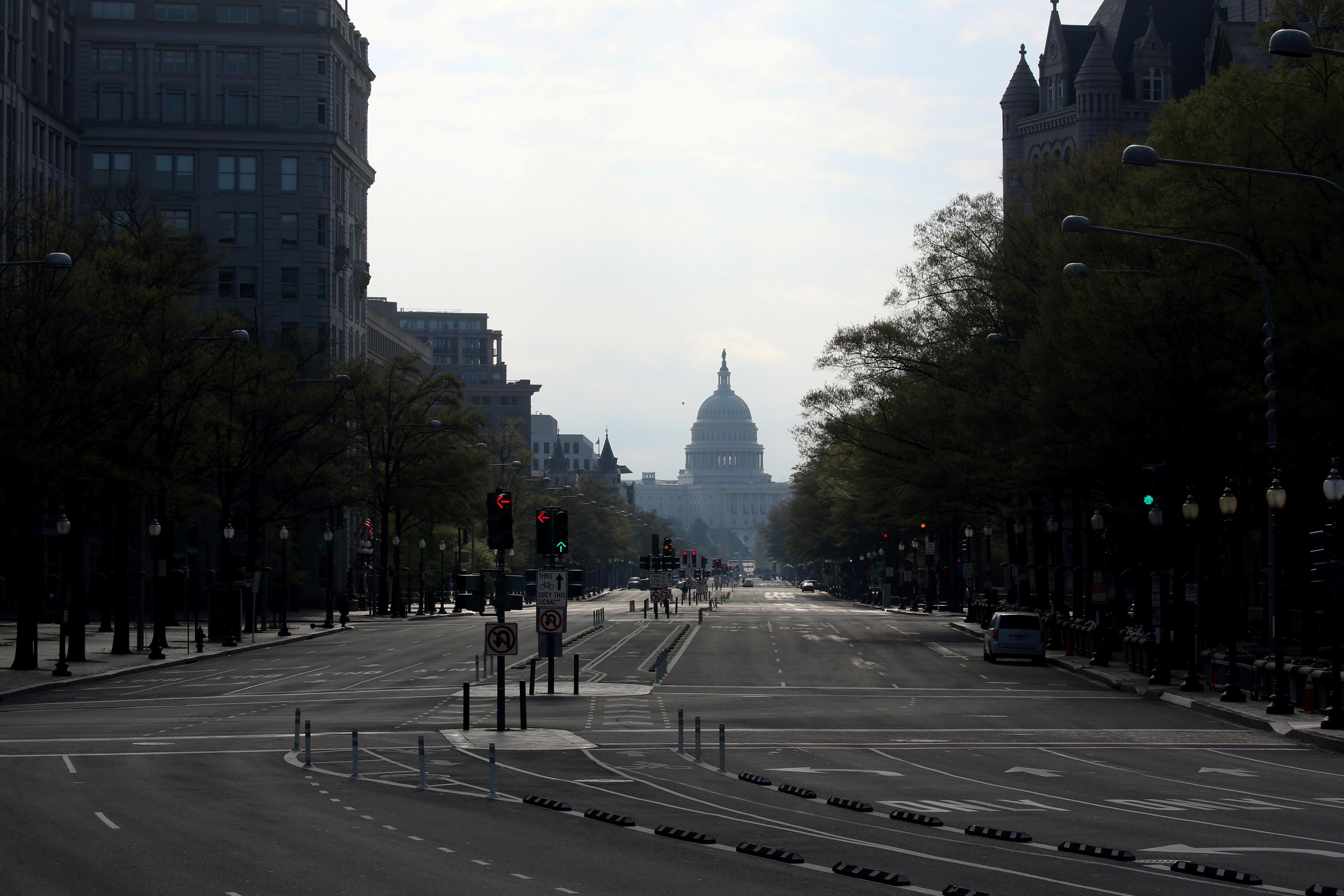 WASHINGTON (Reuters) – The government’s $350 billion program to help ailing businesses took an important step forward on Wednesday, with the launch of a new system that will allow hundreds of new lenders to participate in the unprecedented scheme.

On Tuesday, banking groups said lenders that have never previously registered with the Small Business Administration (SBA) can do so through the new online portal, addressing one of several problems with the scheme that banks say have delayed getting much-needed funds to customers.

Republican Senator Marco Rubio said the Treasury is expected to issue new guidance later on Tuesday to help address lingering questions over the terms of the loans. Rubio has been pushing the SBA and the Treasury, which are jointly administering the scheme, to fix paperwork and technology snags.

“The rollout…has not been ‘flawless’ & the glitches have not been ‘minor’. But they also aren’t insurmountable,” Rubio tweeted, adding the administration was trying hard to smooth out the remaining wrinkles.

Launched on Friday as part of a $2.3 trillion congressional economic relief package, the $350 billion program allows small businesses hurt by the coronavirus to apply for government-guaranteed loans with participating banks. Those loans will be forgiven if they are used to cover payroll costs, subject to some conditions.

Speed is critical, since half of small businesses have less than a two-week cash capital buffer. But the resulting confusion, bottlenecks and technology glitches have sparked widespread frustrations among bankers and businesses alike and left the U.S. Treasury and the SBA scrambling to fix the problems on the fly.

One key outstanding item lenders were awaiting from the SBA and Treasury on Tuesday was a loan authorization form – the last piece of the paperwork puzzle required for money to be handed to the customer. The form lenders had initially been using turned out to be incorrect, and a compliant form has yet to be issued, according to three banking sources.

Without that paperwork, banks worry loans may not qualify down the line for the government guarantee, or for forgiveness, the sources said and many have been relucant to release the funds as a result, Reuters reported on Wednesday.