Visionaries is a limited series that looks at figures who are trying to transform the way we live.

The last year has provided a number of reminders that the connections that create the global economy can be tenuous. In March 2021, high winds from a sandstorm blew a container ship sideways in the Suez Canal, blocking about 12 percent of global trade for nearly a week. And this February, trade sanctions over the war in Ukraine stopped many shipments of fresh produce to Russia.

In both cases, the customers of a Korean start-up called Tridge were quickly able to find alternate buyers for their perishable products, sometimes redirecting them when they were already en route by sea.

Traditionally, the fresh produce business has been conducted in a relatively binary way between buyers and sellers. A seller might sell to a variety of buyers, and a buyer might buy from a variety of suppliers, but the global trade in fruits and vegetables was never truly networked — at least, until Tridge came along.

Hoshik Shin, formerly a private equity fund manager at Korea Investment Corporation, Korea’s $200 billion sovereign wealth fund, is building such a network, with a presence in nearly 100 countries so far. His company works directly with farmers and grocery stores, often buying from one and selling to the other to remove the lack of transparency and trust that permeates the global trade in fresh food.

And when something interrupts that trade, Tridge can quickly find new buyers in other countries before the produce goes bad — much like the internet redirects traffic when one server in a network goes down.

What’s remarkable is that Tridge — the name is a portmanteau of transaction and bridge — works at low margins, slight enough that it doesn’t interfere with the flow of trade. It can do this because its operations generate a valuable byproduct: data. Tridge records the price, quality and volume of every item it handles, and sells that data to both sellers and buyers, offsetting all the other costs.

Mr. Shin’s ambition is to aggregate that data into a massive, moving, real-time image of fresh produce on the planet. Anyone can subscribe to Tridge’s intelligence platform and watch the world grow, harvest, pack and ship everything from Indonesian mangosteens to American lemons.

This interview has been condensed and edited.

Can you tell us what you’re trying to do with Tridge?

Our vision is to create a fully consolidated supply chain management system for the global food and agriculture industry.

This market has been frustrated by a lack of transparency. There’s mistrust between even big buyers and big vendors who have been building relationships for decades. When there’s a distribution problem, vendors don’t get fully paid, and when the market is good, buyers feel that they overpay.

Tridge plays the role of a very transparent intermediary, trusted by both sides.

Why more trusted than conventional methods?

Farmers can move to better grading systems and value-added products, and increase their income, as happened with beef. Forty years ago, there wasn’t such a sophisticated grading system for beef.

Users can check the market research they need. If there are products they want to source, they can check the prices and availability from all geographic regions and they can easily place an order.

Suppliers can diversify their sales channels and buyers can secure more stable supply chains. They can easily switch from country to country or region to region.

Everything from research to supplying the physical goods can be done at one stop.

Can you give an example?

When the sanctions against Russia hit, we had 100 containers of oranges heading to Russia from Egypt. We sent them to other regions, to the United Arab Emirates, the Netherlands and China. Otherwise, we might not have gotten paid, or the fruit could have perished.

We just don’t suddenly redirect shipments of that size to one country because the sudden supply can affect pricing in that region. We divide it up at one of our warehouses and then distribute it across several markets.

It seems like a huge task to build a global network.

It hasn’t been easy. Building our data platform was the biggest challenge, because we are dealing with so many different products. It took five years of intense work to put it together and map the data on a global scale.

How the Supply Chain Crisis Unfolded

The pandemic sparked the problem. The highly intricate and interconnected global supply chain is in upheaval. Much of the crisis can be traced to the outbreak of Covid-19, which triggered an economic slowdown, mass layoffs and a halt to production. Here’s what happened next:

A reduction in shipping. With fewer goods being made and fewer people with paychecks to spend at the start of the pandemic, manufacturers and shipping companies assumed that demand would drop sharply. But that proved to be a mistake, as demand for some items would surge.

Demand for protective gear spiked. In early 2020, the entire planet suddenly needed surgical masks and gowns. Most of these goods were made in China. As Chinese factories ramped up production, cargo vessels began delivering gear around the globe.

Then, a shipping container shortage. Shipping containers piled up in many parts of the world after they were emptied. The result was a shortage of containers in the one country that needed them the most: China, where factories would begin pumping out goods in record volumes.

Labor shortages. Businesses across the economy, meanwhile, struggled to hire workers, including the truck drivers needed to haul cargo to warehouses. Even as employers resorted to lifting wages, labor shortages persisted, worsening the scarcity of goods.

Component shortages. Shortages of one thing turned into shortages of others. A dearth of computer chips, for example, forced major automakers to slash production, while even delaying the manufacture of medical devices.

A lasting problem. Businesses and consumers reacted to shortages by ordering earlier and extra, especially ahead of the holidays, but that has placed more strain on the system. These issues are a key factor in rising inflation and are likely to last through 2022 — if not longer.

To build trust and profile, Tridge implements tougher verification standards than is the industry norm. We assume responsibility for logistics, payments, deliveries and claims, acting as market maker for more than 15,000 agricultural products.

And it hasn’t been easy to learn the trade processes of different countries, the legal issues and logistics. It may seem easy now that we have it all figured out, but there were nights when we stayed awake wondering whether our shipments would reach their destination.

For our Visionaries series, we’ve been talking to people who are attempting to transform their fields — and the way we live.

Here are some insights from those conversations → 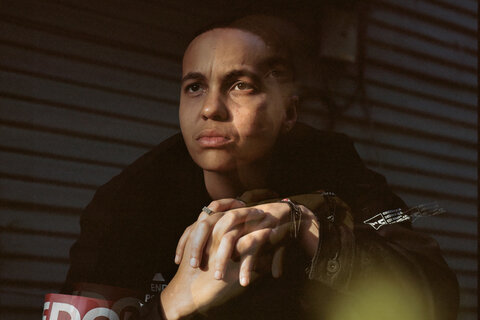 “I do believe democracy can be functional. It can be equitable. But government has to change. One of the cruxes of this work is building power, and that requires healing first.” 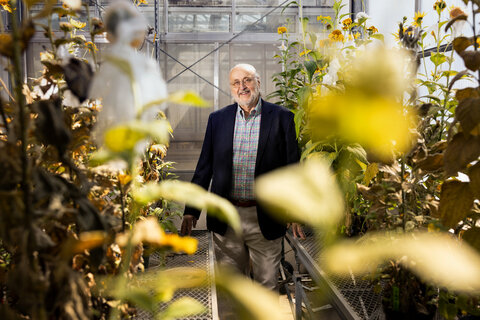 “I’m hoping that we are able to give farmers new tools to protect our water, our land and other natural resources, in a way that the farmers will have the economic capacity to make that change.” 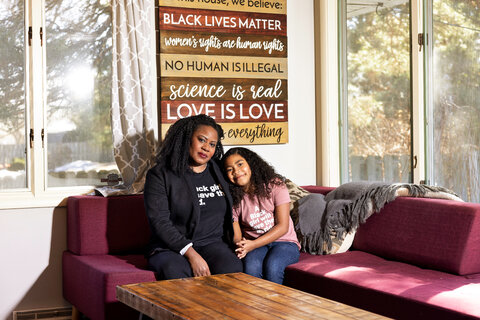 “My purpose is to manifest racial justice so that Black women and girls can live their full greatness and glory and have the opportunities for health equity.” 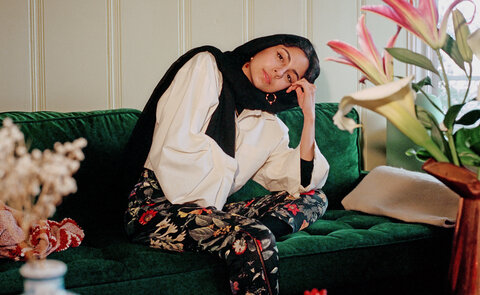 “Any issue that you care about, you can find in fashion.” 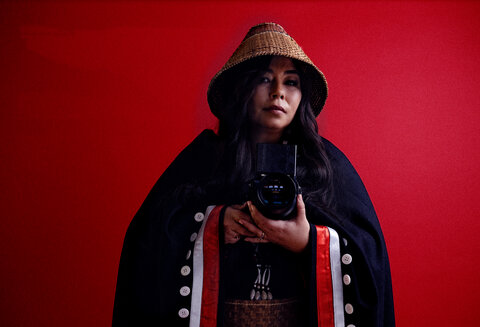 “We need to be able to see the love that happens between generations. So we can remember why we’re living.” 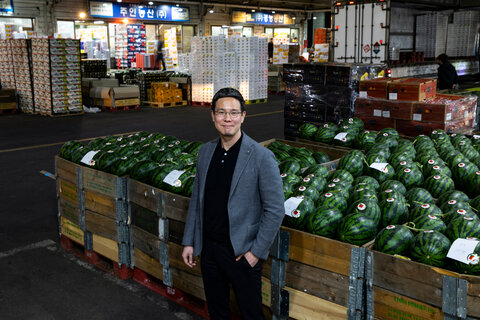 “Our vision is to create a fully consolidated supply chain management system for the global food and agriculture industry.” 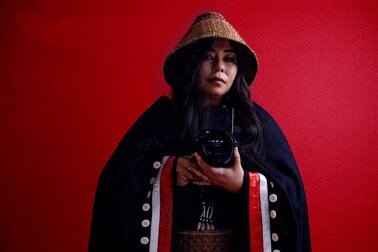 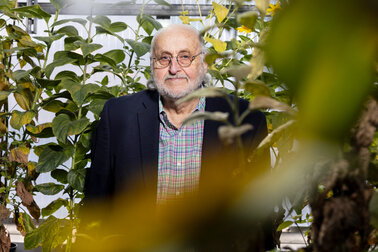