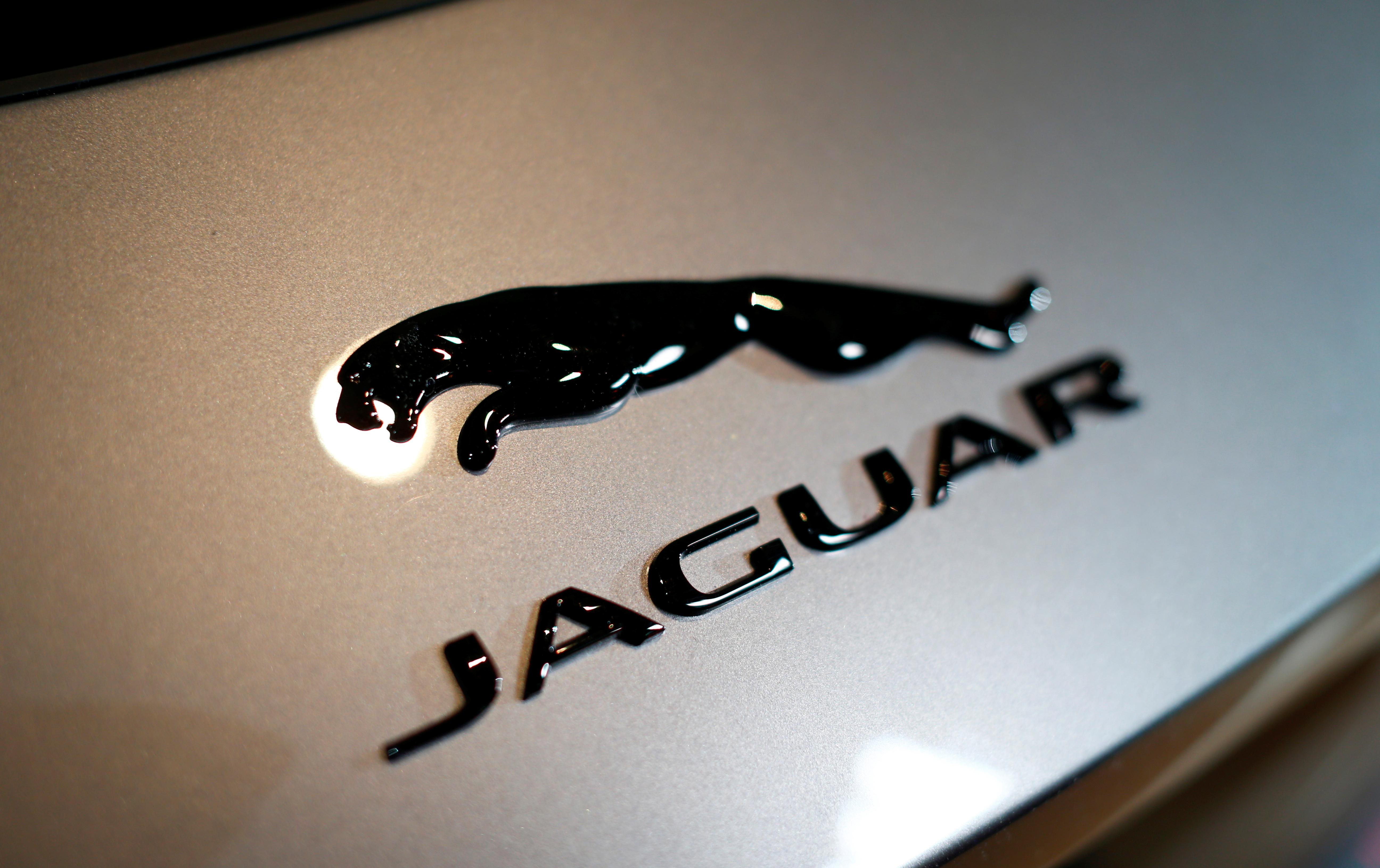 LONDON (Reuters) – Jaguar Land Rover plans (TAMO.NS) to restart some European production from May 18, beginning with one of its three British car factories, a central English engine site in Wolverhampton and its plant in Slovakia.

“As countries are relaxing distancing guidelines and retailers are reopening around the world, the restart of production at our other plants will be confirmed in due course,” the firm said in a statement.

Its joint-venture factory in China has been operating since the middle of February.