(Reuters) – JPMorgan Chase & Co beat Wall Street profit estimates in the second quarter due to a surge in trading revenue while setting aside a record $10.5 billion to cover future defaults, as the bank predicts the United States faces a tougher path to economic recovery. 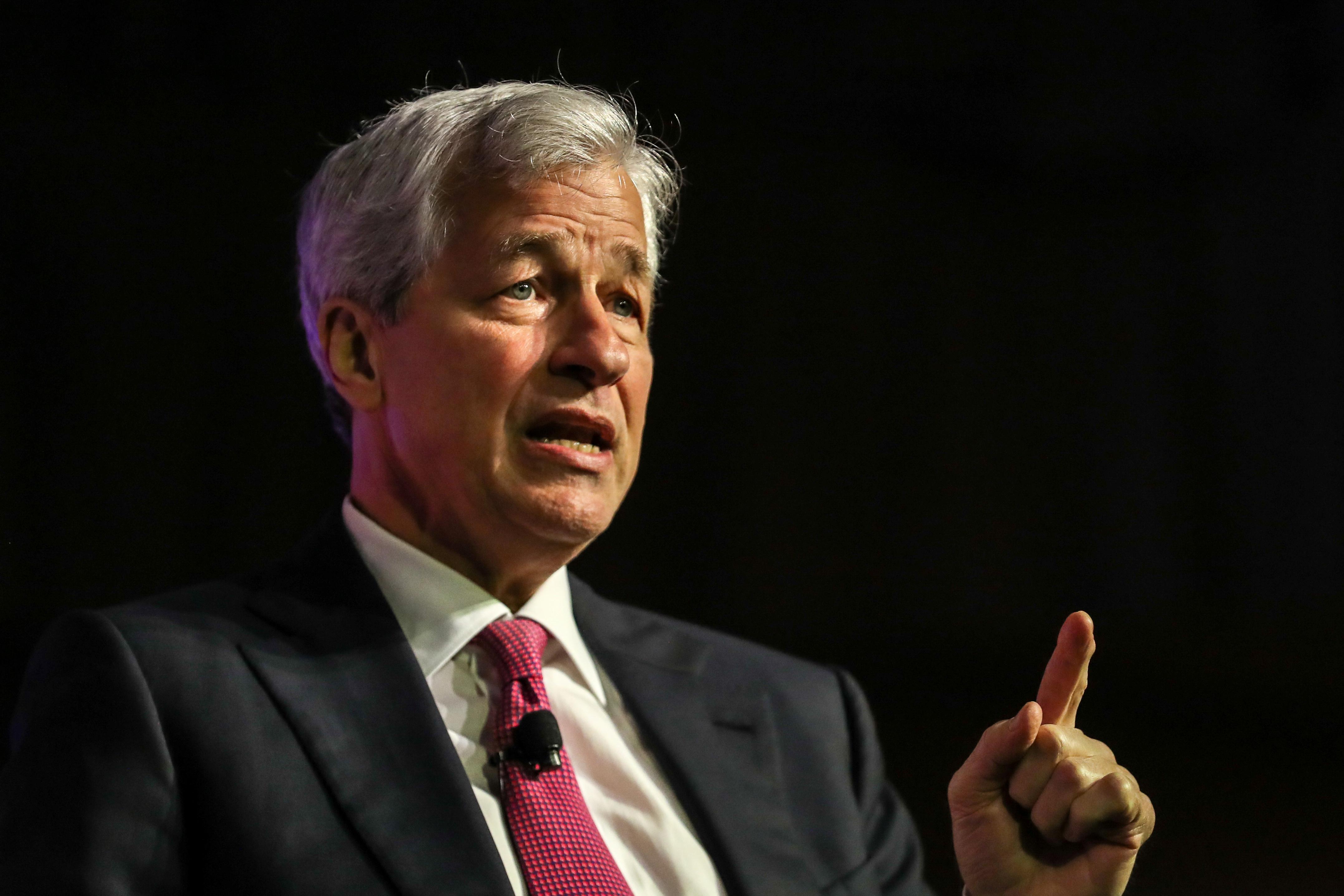 The biggest U.S. lender’s loan loss provisions reflect the damage wreaked by the coronavirus pandemic, but its performance in markets bode well for trading powerhouses Goldman Sachs and Morgan Stanley, both of which report later this week.

The bank suspended share buybacks at least until the end of the third quarter but Chief Executive Officer Jamie Dimon said its reserves were substantial enough to endure more losses and still be able to pay investors a dividend.

“We can easily get through very, very tough times and never cut the dividend,” Dimon told a call with analysts.

Shares in JPMorgan rose about 2% as both profit and revenue beat consensus estimates, but the reserve build of $8.9 billion painted a grim picture for future quarters.

JPMorgan now expects double-digit unemployment in the United States through the first half of 2021, but it warned that it may not have much visibility on the damage it is dealing with.

“Compared to the first quarter, our reserve build now assumes a more protracted downturn … as we prepare and reserve for something worse than our base case,” Chief Financial Officer Jennifer Piepszak told reporters on a call.

The provisions were a record for the bank, and came as Citigroup and Wells Fargo also set aside the biggest amounts since the 2008-2009 financial crisis, in part to accommodate for changes that require banks to take provisions now if a borrower may default at any point in the future.

Dimon warned this was not a normal recession because of the high level of government funding propping up corporations’ and consumers’ finances. The tell-tale signs of a downturn may not be visible for months, he said.

“You will see the effect of this recession. You’re just not going to see it right away because of all the stimulus,” he said.

The bank’s traders, often operating from home, had a huge quarter, with revenue up 77% as financial market dealing volumes hit record-breaking levels.

Bond trading alone generated $7.3 billion in revenue as central banks bought billions worth of government paper under the huge stimulus programs to deal with the pandemic.

While executives had indicated that Wall Street trading desks would set records in the quarter, the jump was well beyond expectations.

“We’d view these results as a good read-through for the other capital markets-centric banks, particularly Goldman,” Evercore ISI analyst Glenn Schorr wrote in a note on Tuesday.