NEW YORK (Reuters) – Credit card spending among some of JP Morgan Chase & Co’s U.S. customers fell 40% during March and early April compared to last year, as Americans stayed home to protect against the novel coronavirus, according to a new report on Thursday. 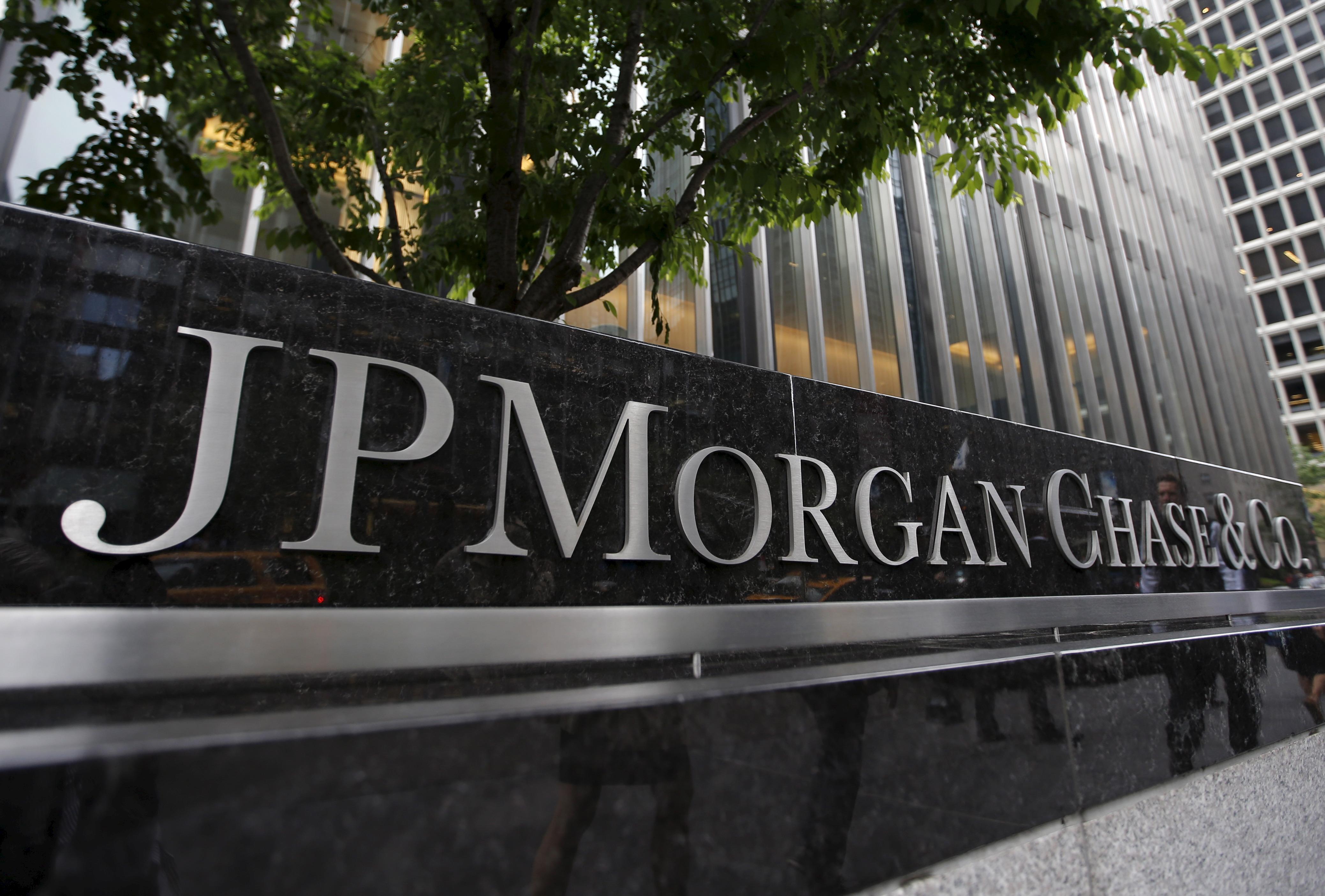 Spending on non-essential goods and services, like retail, restaurants, and entertainment, fell sharply across income brackets accounting for nearly all of the drop in spending during that period, the JP Morgan Chase Institute said.

This is primarily due to the stay-at-home orders put in place by many U.S. states, and less due to job loss, at least for now, said Diana Farrell, president and chief executive of JPMorgan Chase Institute.

“While surprising, we expect this may change over time as layoffs, furloughs and unemployment insurance further impact families’ bank accounts,” Farrell said in a statement.

The overall fall in spending was 8 times larger than the average drop in household credit card spending in the first month of unemployment during regular times, according to the report.

The global outbreak of the coronavirus has forced governments worldwide to impose lockdown orders to contain its rapid spread, crippling economic activity.

In the United States, more than 32 million people have filed for unemployment benefits since March while consumer demand has also been hard hit.

The U.S. Federal Reserve warned this week that the country will likely see weak economic growth for “an extended period”.

The JPMorgan Chase Institute studied anonymized spending data from more than 8 million Chase credit card customers for the period from March 1 to April 11.

The report showed essential spending, like on groceries and healthcare, initially spiked by 20% before falling back.

Spending on non-essential things fell by 50% and dropped 70% on restaurants.

The group tracked only spending on Chase credit cards, like its Slate, Sapphire and Ink cards. It did not track spending with cash, debit cards or other bank credit cards.