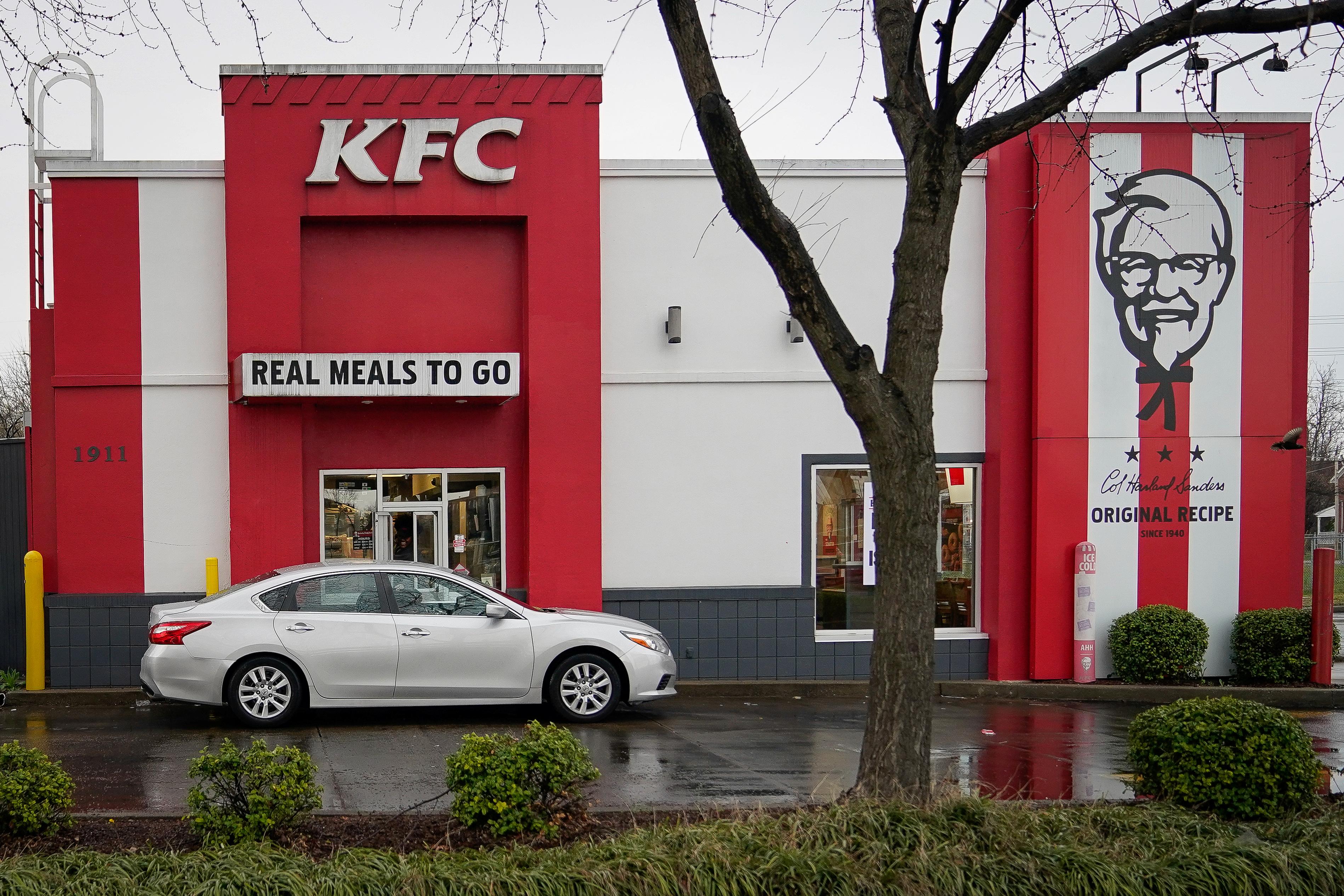 Yum’s bond offering represented a glimmer of investor demand in one of the riskiest corners of the corporate credit market, which seized up for much of March after the coronavirus outbreak morphed into an economically devastating pandemic.

While U.S. companies last week issued new investment-grade debt at a record clip, there had been no new issuance in the so-called high-yield market for junk-rated debt issuers since March 4.

Yum boosted its debt offering by 20%, after planning to raise $500 million. The deal was more than 10 times oversubscribed, according to a person familiar with the matter.

However, Yum was forced to accept a considerably higher borrowing cost than in its prior debt deals.

The company sold bonds maturing in 2025 at a 7.75% yield. By comparison, Yum raised $800 million in September through 10-year debt with a yield of 4.75%. The higher the yield, the more expensive the bond is for the company.

The debt proceeds will go toward “general corporate purposes,” Yum said in a statement.

The Federal Reserve said last week it will backstop the investment-grade market but has made no such pledge for high-yield debt.

Yum, which has over 48,000 Pizza Hut, Taco Bell and KFC restaurants across the globe, said last week it expects the coronavirus pandemic to impact its second-quarter same-store sales more significantly than in the first quarter, as the fast-spreading virus hits customer traffic at its stores globally.

Yum was among several restaurant companies that this month the White House for aid to help weather the coronavirus crisis.

“The negative outlook reflects the risk that there may be a sustained weakening in Yum’s credit metrics as they are increasing debt levels at a time when the company is facing significant uncertainty surrounding the potential length and severity of restaurant closures and the ultimate impact that these closures will have on Yum’s revenues, earnings and liquidity,” Moody’s Senior Credit Officer Bill Fahy said in a statement.