Lloyds Banking Group has announced the closure of 48 branches early next year adding to 100 already shutting or shut in 2021.

The latest closures will affect 178 staff members at 41 Lloyds Bank and seven Halifax branches but the group said it had never made a compulsory redundancy when shutting a branch and was targeting voluntary redundancies or alternative roles for them.

Lloyds said that “significantly fewer” customers had been regularly visiting the affected branches over time. 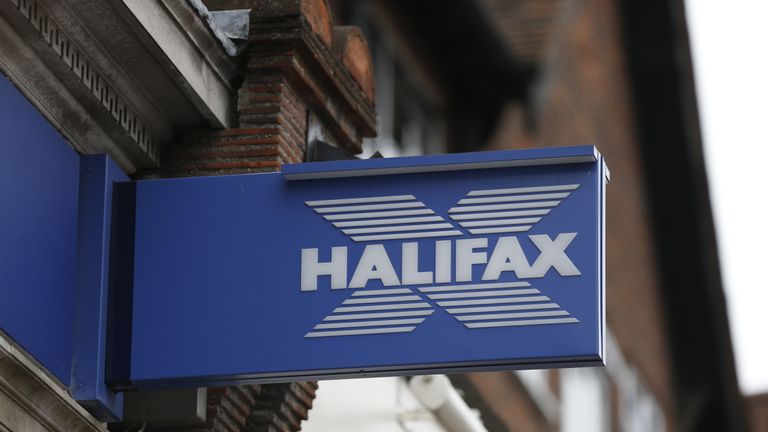 But Sharon Graham, general secretary of trade union Unite, said the decision was a “complete betrayal of the communities and staff who have long supported this highly profitable business”.

Vim Maru, retail director for the group, said: “Like many other businesses, we’ve seen people using our branches less frequently in recent years, and this decline is continuing.

“Our branches remain a fundamental part of how we serve our customers but we need to ensure the size of our branch network reflects the number of customers wanting to use them.”

Lloyds also said that it was piloting a new network of “community bankers” to visit customers in the areas where they live.

The group said that of the newly announced closures, all had alternative access to cash within a third of a mile. 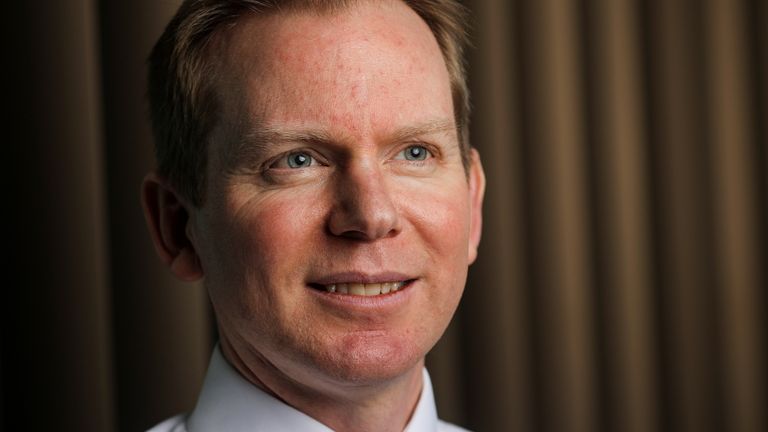 Lloyds announced over the summer that it was to close 44 more bank branches between September and November, adding to 56 already shut earlier in the year.

The new closures will take place early in 2022.

Once complete, the group will have 738 Lloyds Bank branches, 553 Halifax branches, and 184 Bank of Scotland branches.

No Bank of Scotland branches are closing as part of the announcement.

Earlier this year it reported half-year pre-tax profits of £3.9bn.

Here is a list of the branches that are to shut and closing dates: