(Reuters) – Lowe’s Cos Inc (LOW.N) reported its biggest rise in quarterly same-store sales in at least 15 years on Wednesday, as people spent more on tools and paint for do-it-yourself projects and home repairs during the coronanvirus lockdowns. 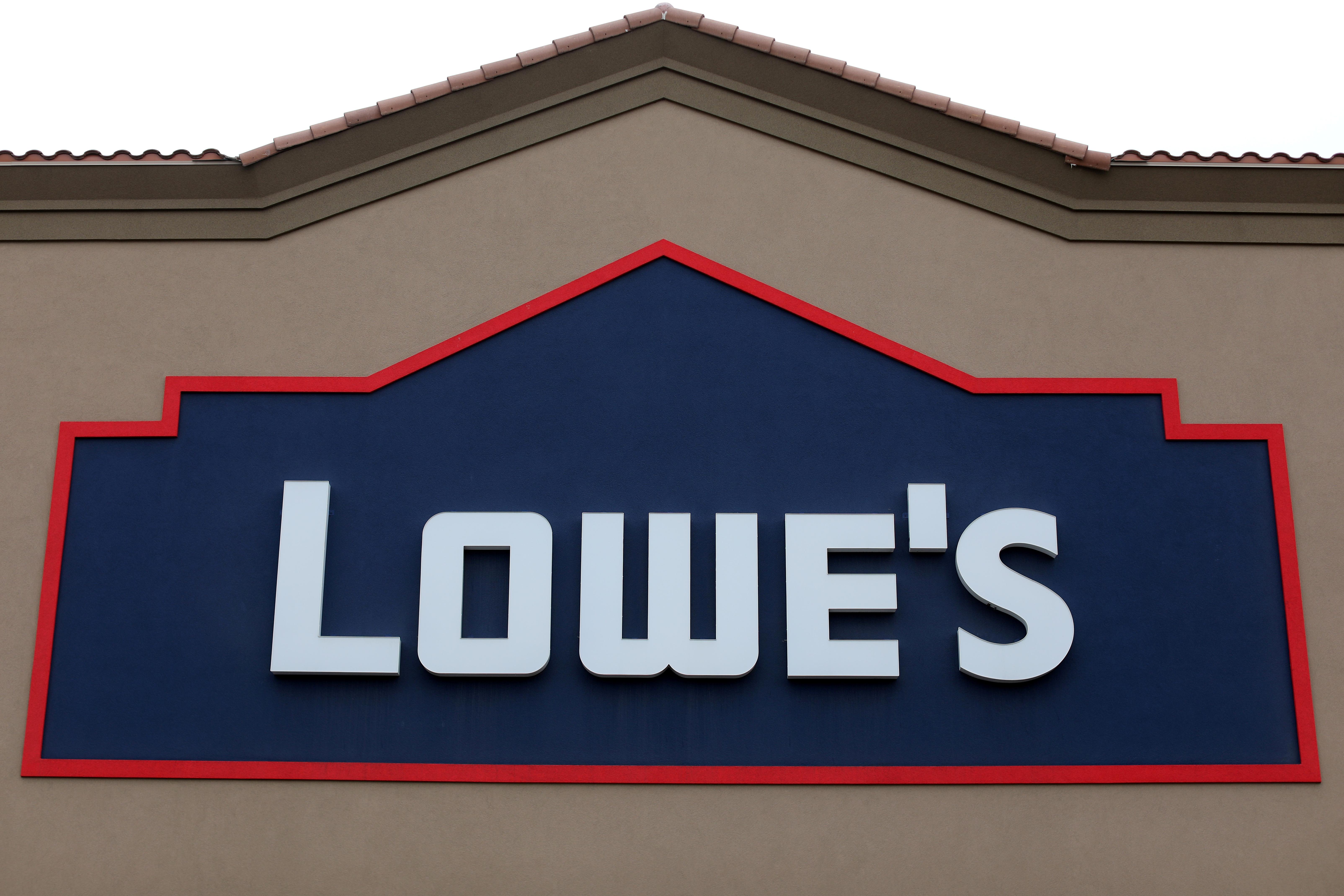 More time on people’s hands due to shelter-in-place orders and government stimulus checks have allowed many to go for small repairs, painting, gardening, and other projects, boosting sales for Lowe’s and Home Depot.

Online sales for Lowe’s surged 80% in the quarter, after the company limited operating hours and implemented social distancing measures at its stores to minimize the risk of the virus spreading.

Analysts at Wedbush on Home Depot’s profit miss said the company was restricting traffic at its stores more than Lowe’s and that Home Depot’s business is also more reliant on big-ticket purchases from builders, handymen and plumbers, who have cut spending during the crisis.

Excluding items, the company earned $1.77 per share, beating estimates of a profit of $1.32 per share, according to IBES data from Refinitiv.

Lowe’s same-store sales jumped 11.2%, while analysts were expecting only a 3.4% increase. The surge was the highest since at least April 2005, according to Refinitiv data.

Home Depot reported a 6.4% rise in same-store sales on Tuesday.

Lowe’s total net sales rose nearly 11% to $19.68 billion, but the company said it would suspend share buybacks for the rest of the year.