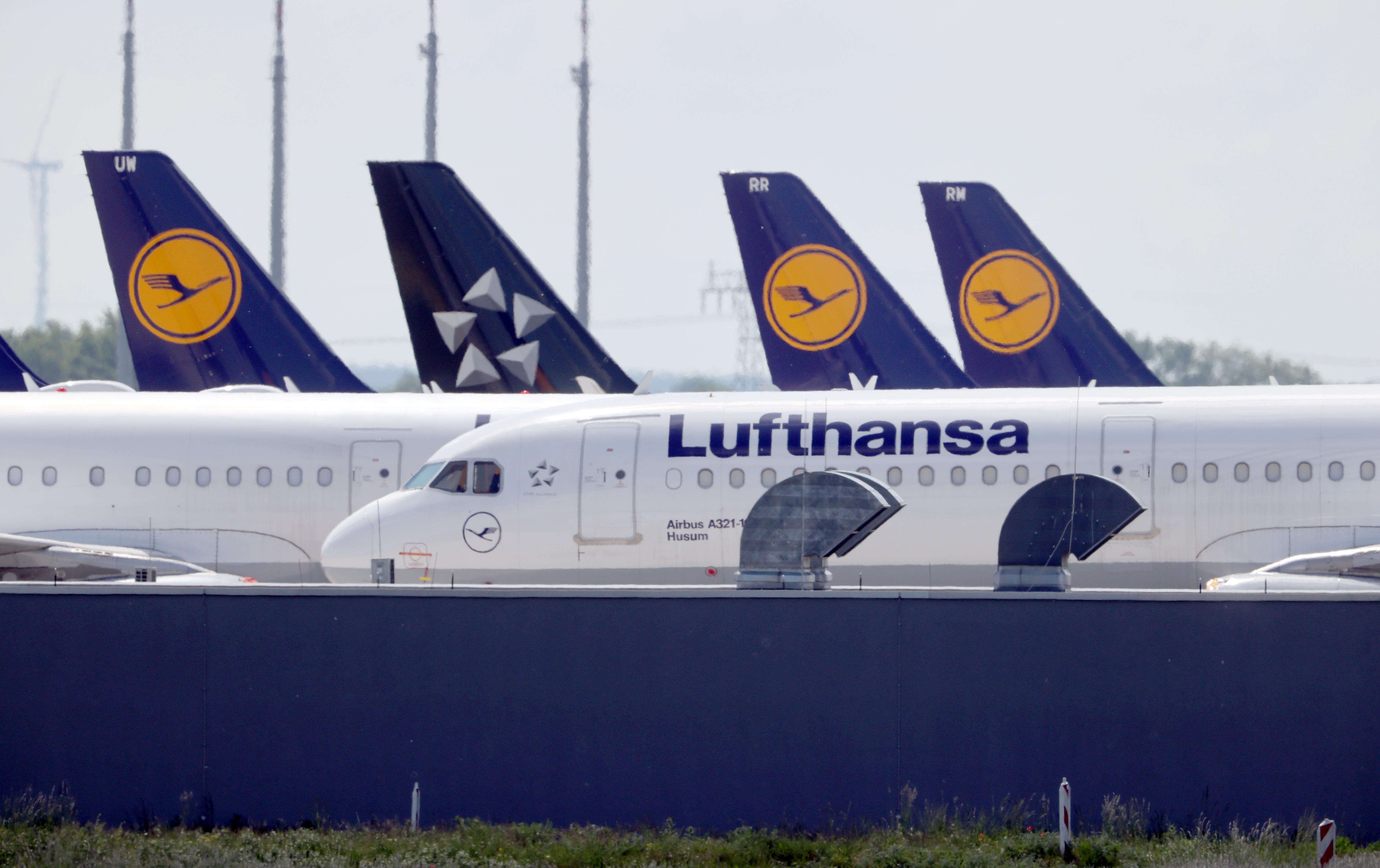 BERLIN (Reuters) – Lufthansa admitted on Wednesday that the positions of up to 26,000 employees are surplus to requirements, suggesting many more jobs will be cut at the German carrier than a figure of more than 10,000 flagged a few weeks ago.

Speaking after a meeting with trade unions, a Lufthansa spokeswoman said the airline estimates that it has a surplus of 22,000 full-time equivalent positions or 26,000 employees.

Lufthansa last week pledged a wide-ranging restructuring, from thousands of job cuts to asset sales, as it seeks to repay a 9 billion euro ($10.26 billion) state bailout and navigate deepening losses in the face of the coronavirus pandemic.

It said then that job cuts would be “significantly more” than the 10,000 figure it had previously estimated.

The company is trying to reach agreement with labour unions to make employees work part-time and other ways to cut personnel costs before it holds an extraordinary general meeting on June 25, when shareholders will vote on the bailout.

Flight attendants union UFO demanded that Lufthansa commits to avoiding forced redundancies, but said it was working hard to reach a deal by the time of the meeting.

Meanwhile, the union representing pilots said its members had offered to take a cut in pay of up to 45%, in total amounting to about 350 million euros, but in return it wants the company to try to secure as many jobs as possible.