SINGAPORE/SEOUL (Reuters) – Main Street investors who have reaped windfall gains from the steepest stock market rebound on record now seem to be making for safety, brokers say, just as Wall Street experts are advising clients to dip their toes into riskier assets again. 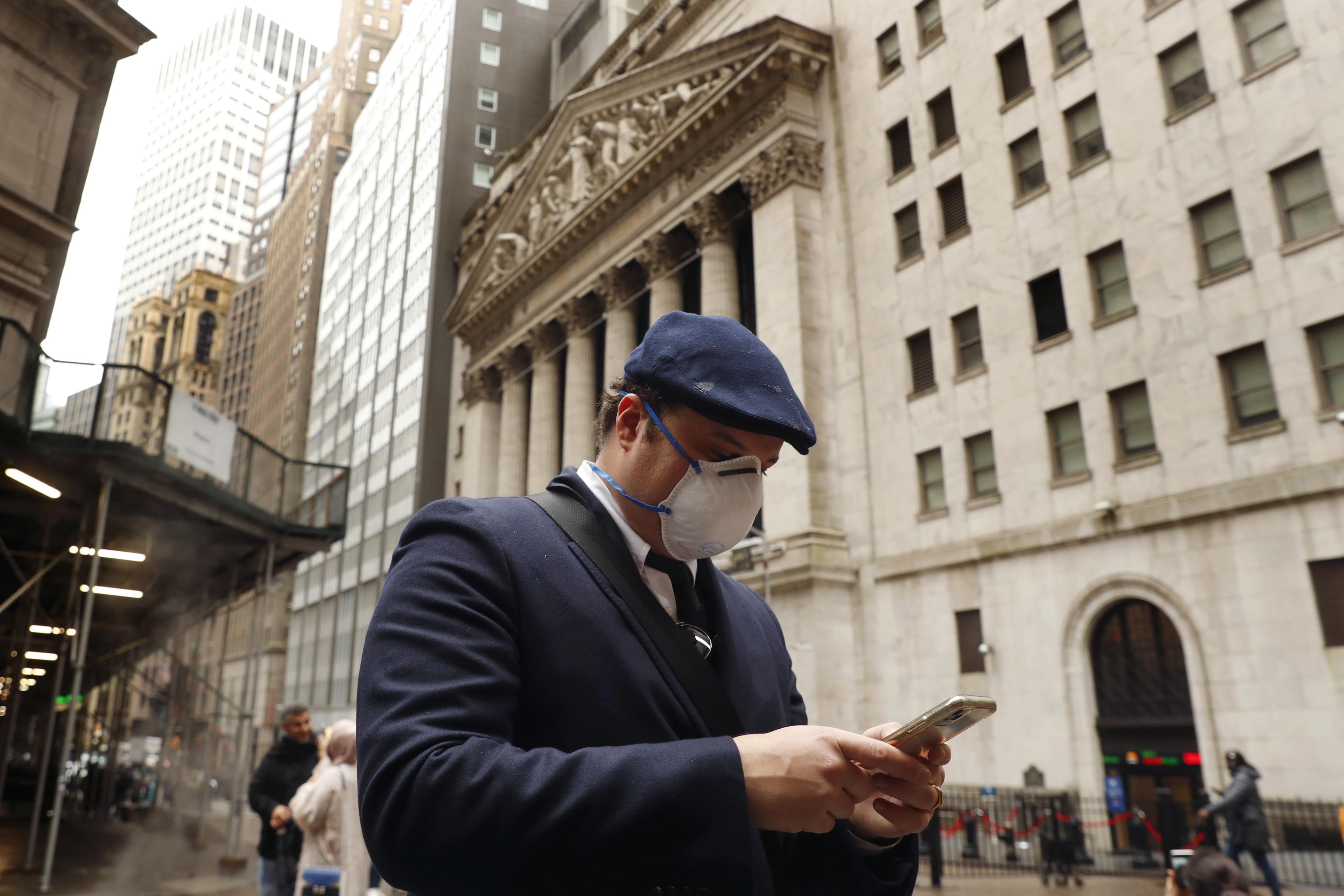 Over the past three months, the favourite stocks of “mom-and-pop” traders have run up even harder than the broader market’s 40% rise.

But many of these novices, who began trading partly as entertainment and partly as plunging prices made stocks more attractive, now appear to be shifting strategy and cashing out of the frothiest sectors, or moving into safer-seeming bets.

Customers at Saxo Markets in Singapore have been reducing long positions at gathering pace this month. Asian investors with TD Ameritrade are selling soaring tech companies for banks, while other brokers report demand for blue chips.

The moves flip the image of retail investors as “moths,” as they are called in Thailand for their reputation of being drawn to bright lights only to get burned, since small traders appear to have led rather than lagged professionals this time.

“Some of the pros on Wall Street might be pulling their hair out, saying that this fundamentally doesn’t make sense,” said Chris Brankin, chief executive at TD Ameritrade in Singapore.

“But I don’t think they have anything to compare it with…whereas retail investors kind of go more with the money flow and sentiment of the markets.”

A basket of stocks popular with retail investors, including Tesla (TSLA.O), Moderna (MRNA.O) and Snap Inc (SNAP.N), surged 61% from Wall Street’s March low, compared with a 45% rise in a portfolio favoured by professionals, according to Goldman Sachs.

“Sometimes I think reports out of fancy brokerages are bullshit,” said Lee Sang-hoon, a 37-year-old office worker in South Korea.

He has made a 44% return on his initial 140 million won ($115,740) investments since March, trading U.S. stocks in the Seoul night and relying on Google Trends data to track investor mood.

“When Google says there’s going to be more buyers, I buy. Forget numbers, if the sentiment is strong, the market goes up.”

Lee has exposure to volatile U.S. shale oil and gas, and does not plan to reduce his investments yet, but also holds local blue-chips to balance his portfolio.

Australia’s biggest retail broker, CommSec, reported a shift away from volatile stocks such as Treasury Wine Estates (TWE.AX) and into big banks and miners.

To be sure, retail traders are still placing incredibly risky bets, such as on bankrupt car-rental company Hertz (HTZ.N).

“I can’t imagine that anyone who went to business school or works at an asset manager would buy shares in a bankrupt company,” said Rob Almeida, global investment strategist and portfolio manager at mutual fund MFS in Boston.

“Historically, the retail investor is the last one at the party and they don’t know the cops are on their way,” he said.

But the fear of passing up a once in a lifetime chance is strong.

“I think they are more encouraged to not let this one pass,” he said.