FRANKFURT (Reuters) – Merck KGaA (MRCG.DE) said a slight decline in operating earnings was on the cards this year as the coronavirus pandemic weighs on demand for chemicals in TV screens and is putting couples off seeking the German group’s fertility treatments. 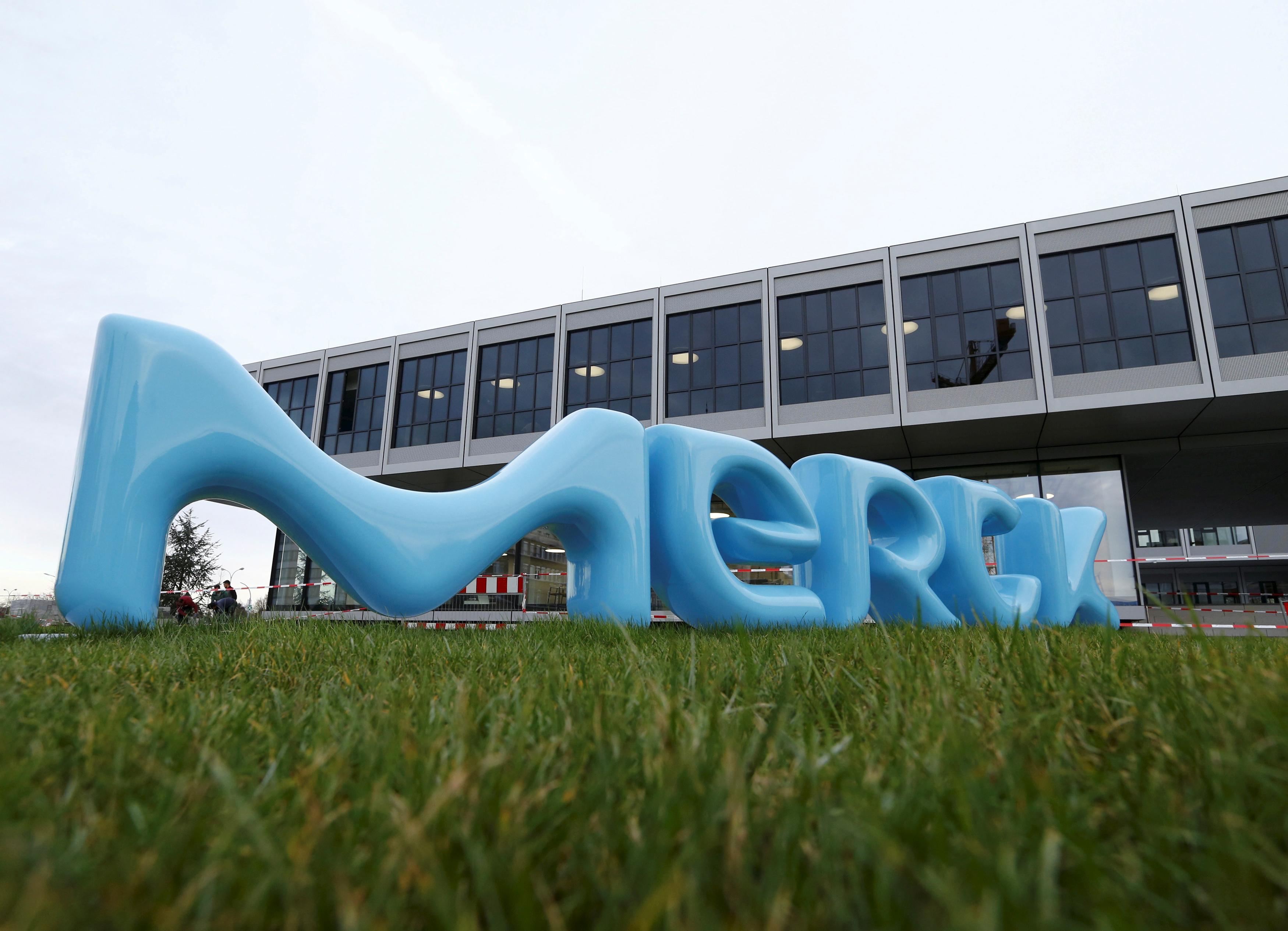 Earnings before interest, taxes, depreciation and amortisation (EBITDA), adjusted for one-off items, would likely be between 4.35 billion euros ($4.70 billion) and 4.85 billion euros, compared with 4.39 billion last year, it said on Thursday.

Results in the January-to-March period were further bolstered by the addition of electronics materials maker Versum, which the company acquired in October 2019.

Merck said it expected Versum’s chemicals that are used in semiconductors to see strong growth for the remainder of the year despite the coronavirus.

“The Covid-19 crisis… only had a moderate impact in the first quarter of 2020. However, the company expects the effects to amplify in the coming months,” it said.

Merck had previously banked on the pandemic peaking in the first quarter and subsiding during the second, raising the prospect of strong EBITDA growth in 2020.

But it is now bracing for the crisis to prevail during the entire year, posing a significant burden to the economy.

Many fertility clinics across the world had closed in response to the virus outbreak and are now reopening only at reduced capacity, Merck said, adding that it does not expect a catch-up effect until after an economic recovery.