Moonpig, the online greeting cards and gifts group, has confirmed its intention to seek a stock market flotation in London.

The company, which operates in Britain and Ireland as Moonpig and in the Netherlands as Greetz, made the announcement days after a story by Sky News that a planned listing aimed to capitalise on a strong sales performance during the COVID-19 crisis.

It revealed that its private equity owners were targeting a free float of at least 25% – the latest in a string of London listings planned for 2021. 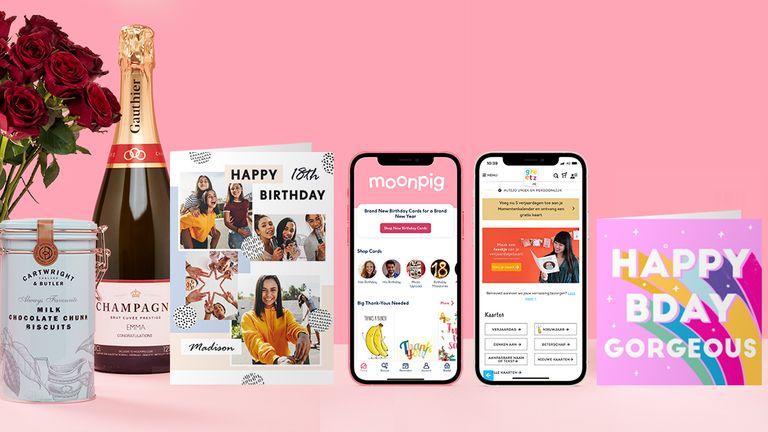 Confidence has surged following a recent vaccine-led recovery for values in the wake of last February’s pandemic panic for stocks exposed to coronavirus disruption.

On Monday, footwear brand Dr Martens also confirmed plans for a flotation while Darktrace, Deliveroo and TransferWise are among those likely to list later in 2021.

It claimed to have a 60% share of the UK’s online greetings cards market.

Its 12 million customer base is able to customise card purchases with both their own words and images.

Its flotation plans contrast sharply to the experience of rivals exposed to the high street.

Paperchase filed a notice of intention to appoint administrators earlier this month, placing 1,500 jobs at risk, after its stores were forced to close during the latest lockdowns.

Moonpig boss Nickyl Raithatha said: “As the leaders of the accelerating shift to online, now is the perfect time for us to bring the company to the public market.” The company is chaired by former WHSmith chief executive Kate Swann – brought in her her experience of running a listed company.

Moonpig is not only targeting an expansion of its customer base but also trying to position itself as a technology business, using customer data and predictive technology.