(Reuters) – A key Federal Reserve official told a congressional watchdog on Friday that participation in a $600 billion loan program meant to carry small and medium-sized firms through the coronavirus crisis would expand rapidly if the pandemic or economy worsened. 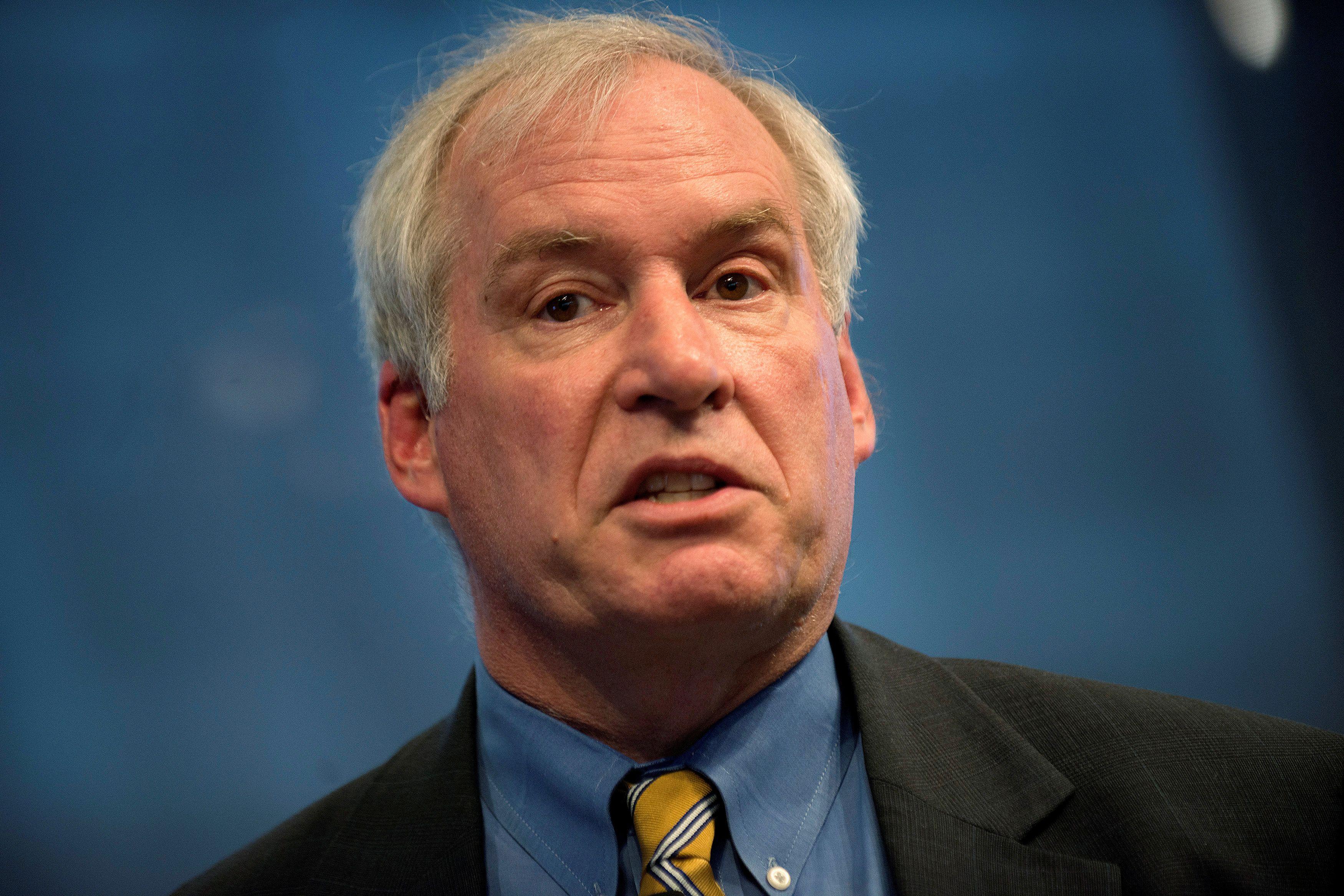 American businesses have tapped only a fraction of the funds available through the Main Street Lending Program launched by the U.S. central bank last month, spurring criticism the program was too restrictive and set up too late to help employers.

“Should the pandemic and the economy worsen, or financial institutions experience larger-than-expected loan losses and depletion of capital – all things we hope do not happen – then I would expect interest in using this program to expand more rapidly,” Boston Fed President Eric Rosengren said in testimony before the Congressional Oversight Commission, a bipartisan panel overseeing efforts by the Fed and Treasury Department to stabilize the economy during the crisis.

The Boston Fed is administering the Main Street program.

More than $530 million in potential loans were active in the Main Street portal as of Aug. 4, representing 54 loans, Rosengren said. That includes $109 million in loans that have been settled with commitments for purchase, he said.

But some members of the commission, which includes two Republican lawmakers, a Democratic lawmaker and a Democratic political advisor, said businesses are already suffering, raising questions about whether the parameters of the program were too restrictive.

“How much worse do things have to get before companies are interested in the Main Street Lending Program,” Ramamurti said.

The Fed this week disclosed details on some of the specific loans issued through the program, under which it will buy 95% of a loan initiated by a private lender to a qualified business. The largest loan so far, worth $50 million, went to a resort in Pennsylvania’s Pocono Mountains, the Fed said. The next largest was the program’s first-ever loan, $12.3 million to a dental practice network in Wisconsin.

Since registration opened in mid-June, 509 financial institutions have signed up with the Main Street Lending Program, Rosengren said. Only 153 lenders were willing to be part of a list on the Boston Fed’s website here of lenders that are accepting new borrowers through the program.