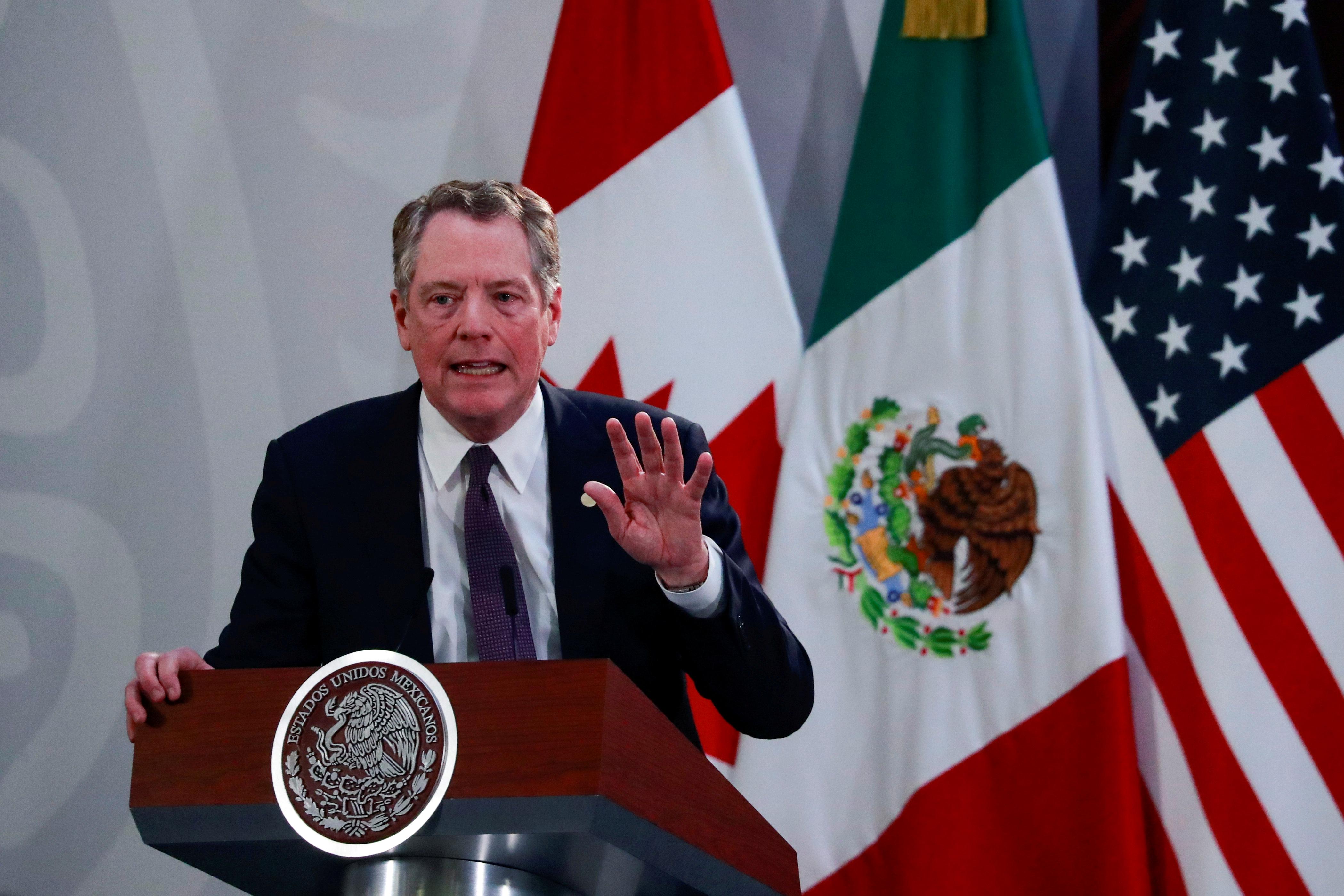 In a statement, Lighthizer said both Mexico and Canada had taken measures necessary to comply with their commitments under the U.S.-Mexico-Canada Agreement (USMCA), which replaces the 26-year-old North American Free Trade Agreement (NAFTA).

Some industries, including automakers, had been arguing for a delayed implementation because of the difficulties they are facing from the coronavirus pandemic.

Mexico had asked the United States and Canada for a longer transition period for the auto industry to certify that it was meeting new, more stringent North American content rules.

Lighthizer said his office would work to ensure a smooth implementation of the new trade rules.

“The crisis and recovery from the COVID-19 pandemic demonstrates that now, more than ever, the United States should strive to increase manufacturing capacity and investment in North America,” Lighthizer said in a statement. “The USMCA’s entry into force is a landmark achievement in that effort.

The accord includes tougher rules on labor and automotive content but leaves $1.2 trillion in annual U.S.-Mexico-Canada trade flows largely unchanged. Trump had been a critic of NAFTA.