With demand picking up and life in the U.S. starting to normalize, the Nordstrom family is feeling good about the state of business — about the best it’s felt in awhile.

On Tuesday afternoon, after reporting improvements on both the top and bottom lines for the first quarter of 2021, officials of the Seattle-based retailer expressed confidence in meeting goals for the rest of the year, citing its successful expansion of the “market strategy” to its top 20 urban areas, and sales trends reflecting, as chief executive officer Erik Nordstrom said, “broad-based improvement across businesses, regions and merchandise categories both in store and online.”

“As demand continues to recover, our unique product offering and connection to our customers places us in a strong position to capitalize on this opportunity and we’re confident in our ability to capture market share and drive profitable growth as consumers resume activities including social events, travel and return to work,” Nordstrom said during a conference call with retail analysts after the company reported a net loss of $116 million for the quarter ended May 1, compared to a loss of $521 million in the year-ago quarter. Nordstrom’s net loss included an after-tax debt refinancing charge of $64 million, and the year-ago net loss included after-tax charges of $173 million related to COVID-19.

Sales last quarter rose 44 percent to $2.92 billion, versus $2.03 billion a year ago, and decreased 13 percent from the same period in fiscal 2019, representing a sequential improvement of 720 basis points relative to the fourth quarter of fiscal 2020.

“Our top-line trends increased sequentially for the third quarter in a row with improvements in both Nordstrom and Nordstrom Rack supported by recovery in stores as COVID-19 restrictions were lifted and continued growth in digital,” Nordstrom said.

Nordstrom stores were temporarily closed for about half of the 2020 first quarter due to COVID-19. Retailers in the first quarter this year have been favorably affected by the government stimulus program, faster-than-expected rollouts of COVID-19 vaccines, and people starting to go out more.

During the call Anne Bramman, chief financial officer, said, “Our performance in the first quarter leaves us increasingly confident in our ability to deliver on our financial targets for the year despite cost headwinds,” which include elevated labor and shipping costs as well as apparel industry supply constraints.

Discussing merchandise trends, Bramman said, “We continue to see strength in categories that led during COVID-19, particularly active and home where our sales are up 58 percent compared to 2019 levels, and our penetration has increased by 5 percentage points since the start of the pandemic. We saw customers responding well to designer brands, bringing classifications like sunglasses, swim, shorts and dresses as well as recovery categories like denim, dress wear, makeup and handbags. Taken as a group, these recovery categories returned to growth compared to 2019, in March and April with strength continuing early into the second quarter.”

Geographically speaking, Nordstrom observed that stores and markets that opened up earlier outperformed other markets by 7 to 10 percentage points, “giving us increasing optimism about the pace of recovery as we look to the remainder of the year. Our performance in the quarter reflects solid execution toward the growth priorities we laid out at our investor day in February: win in our most important markets, broaden the reach of Nordstrom Rack, and increase our digital velocity.” Southern markets, where COVID-19 restrictions have generally been looser than in the north, are seeing better business.

Nordstrom’s market strategy, involving integrating services and providing greater merchandise offerings across channels and the retailer’s two banners, Nordstrom and Nordstrom Rack, expanded to 10 new markets including Atlanta, Houston, Detroit and Minneapolis over the last three months. “Market strategy is now in place in all of our top 20 markets, bringing an unmatched level of convenience and connection to customers who make up about 75 percent of our sales. We continued to scale the enhanced capabilities we launched in 2020 like the expansion of order pickup and ship-to-store to all Nordstrom Rack stores with order pickup more than doubling compared to the first quarter of 2019. In addition, nearly one-third of next-day order volume for nordstrom.com in our top 20 markets was picked up at Rack stores…as we continued to integrate our capabilities across our two powerful brands,” he said.

Nordstrom also said that more than 50 percent of the retailer’s salespeople are utilizing remote styling tools to assist customers, and that the business was further buoyed by livestream shopping events featuring some of Nordstrom’s best brands.

“Looking ahead, we continue to enhance our digital capabilities to improve the customer experience across the shopping journey. One of the key opportunities we see is to offer our customers more choices with plans to increase choice count to approximately 1.5 million over the next several years. This quarter we saw ramping benefits from this initiative with choice count increasing approximately 20 percent versus 2019, primarily driven by an expanded drop-ship assortment in both our core categories and in demand categories like home, active and kids. This allowed us to drive strong sales growth in our digital business without a corresponding increase in our inventory investment. We’ve also seen continued strong improvement in conversion which was up more than 15 percent compared to 2019. 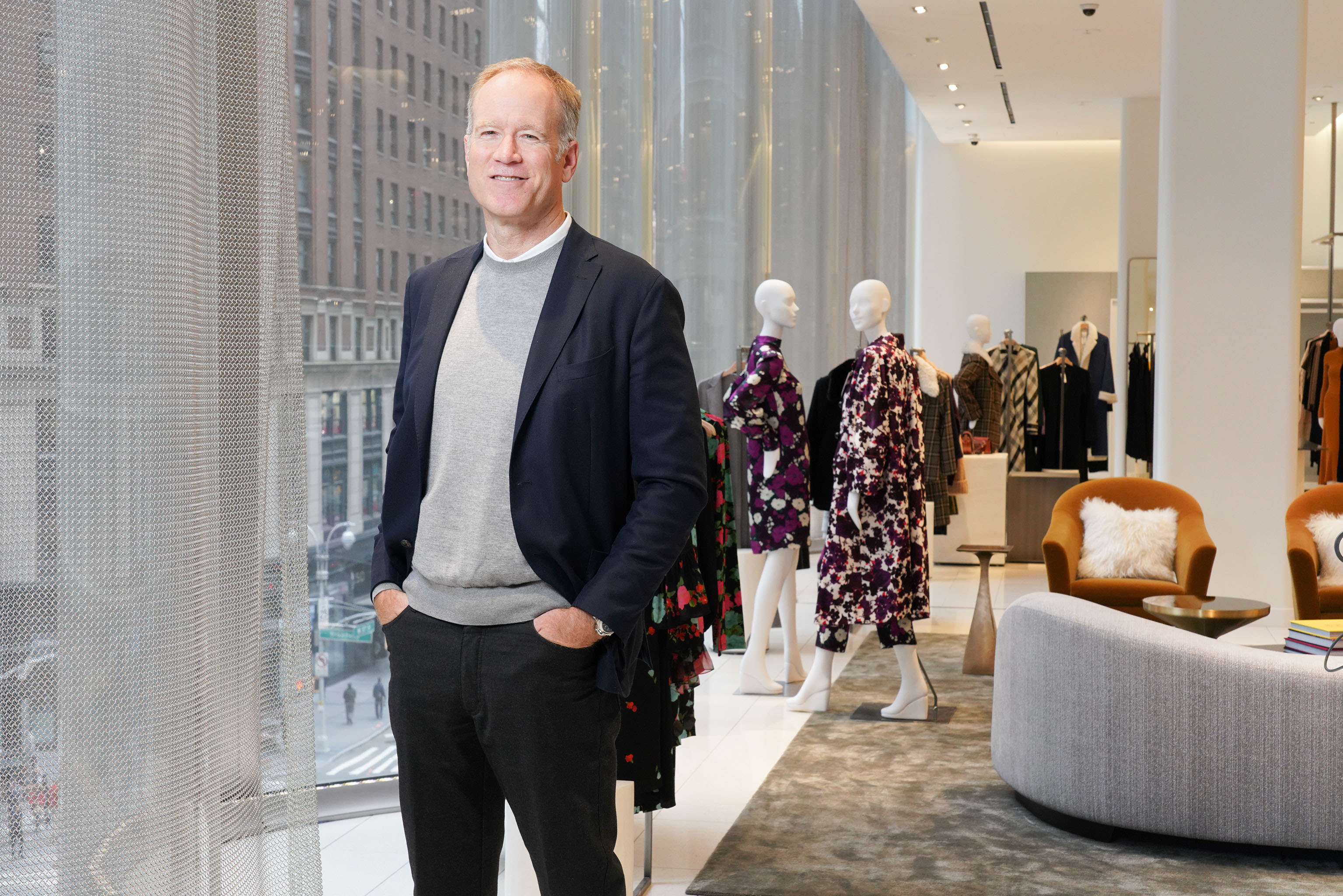 For all of 2021, revenue, including retail sales and credit card revenues, is expected to grow more than 25 percent. Earnings before interest and taxes margin is expected to be approximately 3 percent of sales.