OSLO (Reuters) – Lessors including China’s BOC Aviation are now the biggest shareholders in Norwegian Air (NWC.OL) after the budget carrier completed a debt restructuring and secured a long-sought credit guarantee from Norway’s government. 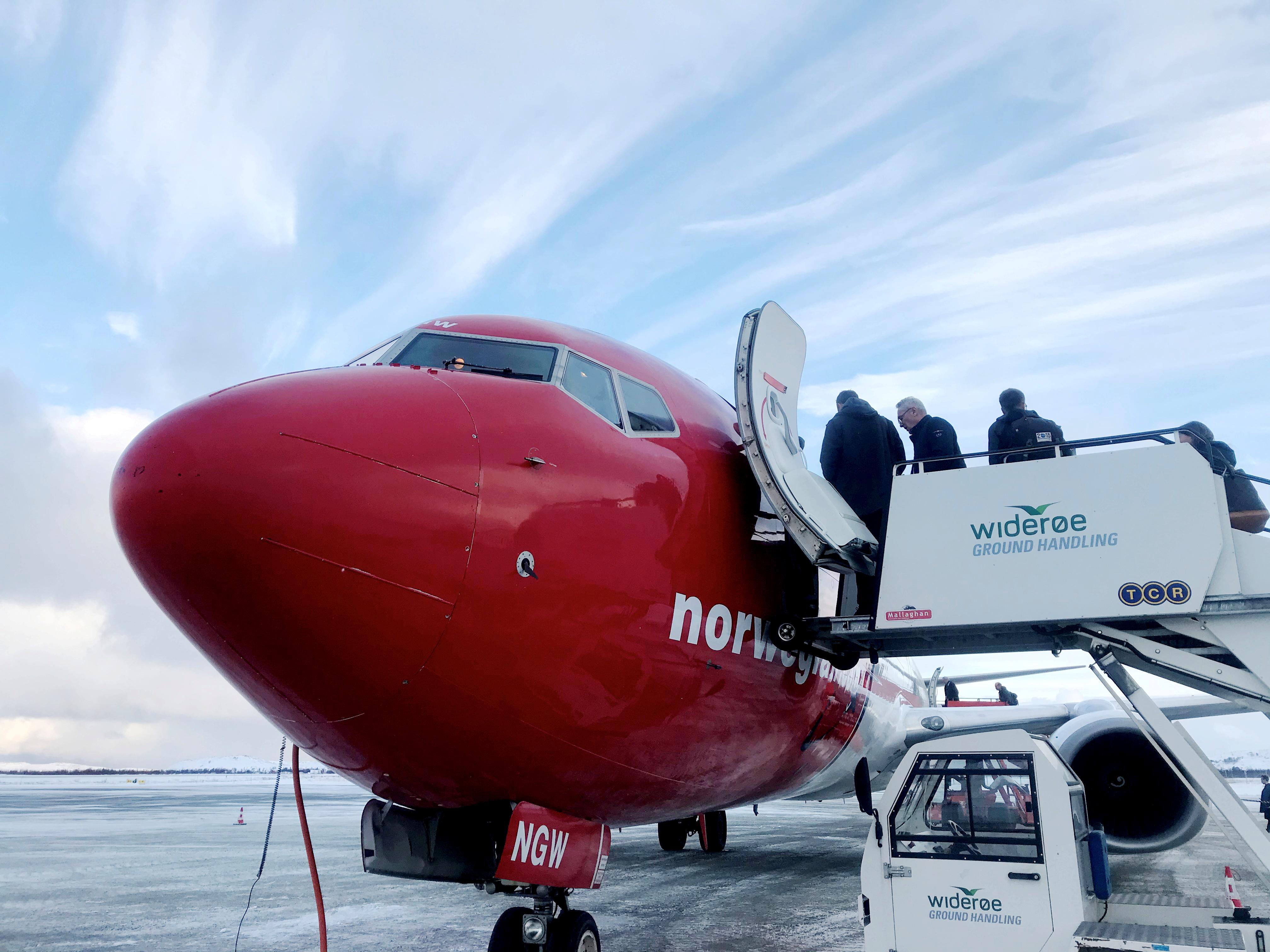 Following the grounding of almost all its fleet due to the coronavirus pandemic, the company had said it would run out of cash in mid-May unless it was able to qualify for the 2.7 billion crowns ($271 million) state package.

Bondholders, lessors and shareholders agreed in recent weeks to a 12.7 billion crowns debt conversion and share sale that boosted Norwegian’s equity ratio to 17% from 4.8% at the end of 2019, exceeding the minimum government requirement of 8%.

BOC Aviation is ultimately owned by the Chinese government, via a series of other companies.

The restructuring involves the airline flying just seven aircraft for up to 12 months before a buildup to 110-120 planes in 2022, down from almost 150 aircraft before the crisis.

“The months ahead will remain challenging and with a high degree of uncertainty for the industry,” he said. “Norwegian will still need to collaborate closely with a number of creditors as the company currently has limited revenues.”

Shares in the airline were down 26% at 2.83 crowns at 0837 GMT after hitting a new record low of 1.50 crowns earlier in the session, just shy of the 1 crown which was the price attached to the share issue.

The Norwegian government confirmed on Wednesday that the airline would receive the guarantee. The carrier had already secured a $30 million payout at an earlier stage.

The debt conversion increases the number of shares in Norwegian to 3 billion from just 163.6 million, diluting existing owners and driving down the share price by some 50% on Wednesday.