LONDON (Reuters) – Oil slumped to less than $16 a barrel on Wednesday, hitting its lowest since 1999, with the market awash with excess supply as the economic fallout from the coronavirus pandemic continues to hammer demand for fuels. 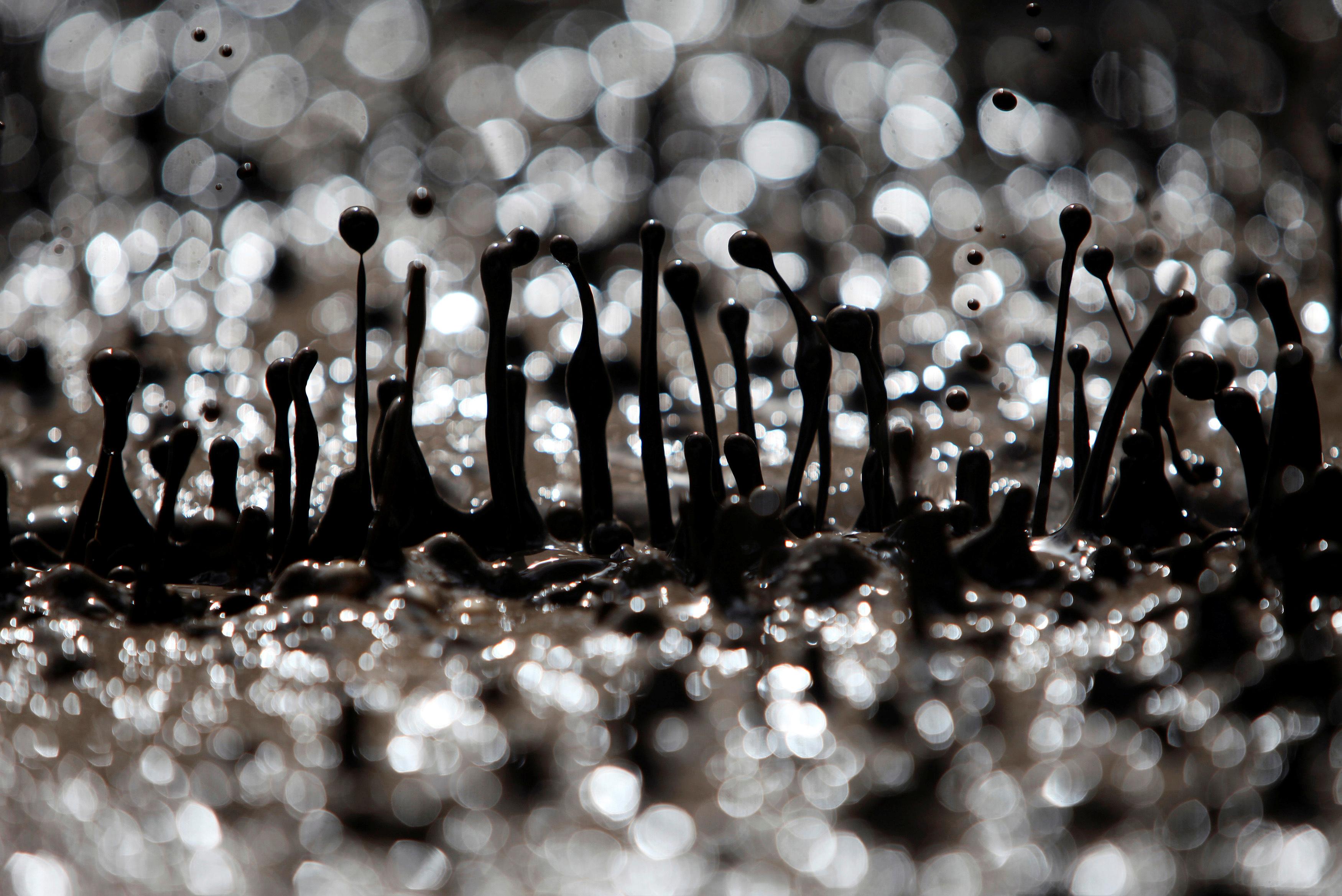 A glut has been building since OPEC+, led by Saudi Arabia and Russia, failed to renew output cuts last month. OPEC+ agreed new curbs this month, but government lockdowns to contain the pandemic have cut fuel demand more steeply.

“Be prepared for more surprises in this broken oil market,” said Rystad Energy’s head of oil markets, Bjornar Tonhaugen, adding that prices could sink to unprecedented levels because there will simply not be enough storage capacity unless there are further outputs cuts.

The falls follow two of the wildest days in the history of oil trading, with supply looking likely to outstrip demand for months to come.

The nearby U.S. contract fell into negative territory for the first time ever on Monday and Brent’s low on Wednesday takes the price back to a time when OPEC was also tackling a supply glut and business and consumers were concerned about the Millenium Bug affecting computers after the turn of the century.

In the latest sign of excess supply, the American Petroleum Institute on Tuesday reported that U.S. crude inventories rose by 13.2 million barrels, against analyst expectations for an increase of 13.1 million barrels.

The U.S. government’s official supply report is due later on Wednesday.

In an effort to shore up the market, OPEC+ this month agreed to reduce output by 9.7 million bpd. Other nations, including the United States, have also said they will pump less.

Producers are considering further steps. Saudi Arabia on Tuesday said that it was ready to take extra measures with other producers, though the next formal OPEC+ meeting is not until June.

In a development that raises doubt over a formal U.S. supply cut, two of three Texas regulators on Tuesday delayed a vote to force producers to curtail output, predicting the move would land the state in a legal minefield.