DUBAI/LONDON/MOSCOW (Reuters) – Major oil producers including Saudi Arabia and Russia are likely to agree to cut production at a Thursday meeting but only if the United States joins the effort, aimed at coping with the disastrous effect of the coronavirus on fuel demand, three OPEC+ sources told Reuters on Monday.

Worldwide oil demand has dropped by roughly 30%, or about 30 million barrels a day, at the same time that Saudi Arabia and Russia have been flooding markets with extra supply.

Last week, in response to a weeks-long market rout, the Organization of the Petroleum Exporting Countries and its allies including Russia, a group known as OPEC+, started talking about cutting production, but want other non-OPEC nations to participate, particularly the United States.

The United States has not committed to taking part in any deal, which U.S. President Donald Trump has said could take 10% to 15% of world supply off the market. U.S. companies cannot coordinate production due to antitrust laws.

The White House has said it was encouraging talks between the other countries, instead. Major U.S. oil companies and industry groups are opposed to mandated cuts, which would be an extraordinary step in the United States.

On Friday, G20 energy ministers and members of some other international organisations will hold their own video conference, hosted by Saudi Arabia, a senior Russian source told Reuters. Efforts to get the United States involved in the production cut deal will be on the agenda, the source said.

Russia and Saudi Arabia have long been frustrated that curbs by OPEC and others have left a gap that has been filled by shale oil firms in the United States, which became the world’s biggest producer.

That frustration led in part to March’s collapse of an OPEC+ supply deal that has propped up oil prices for three years. 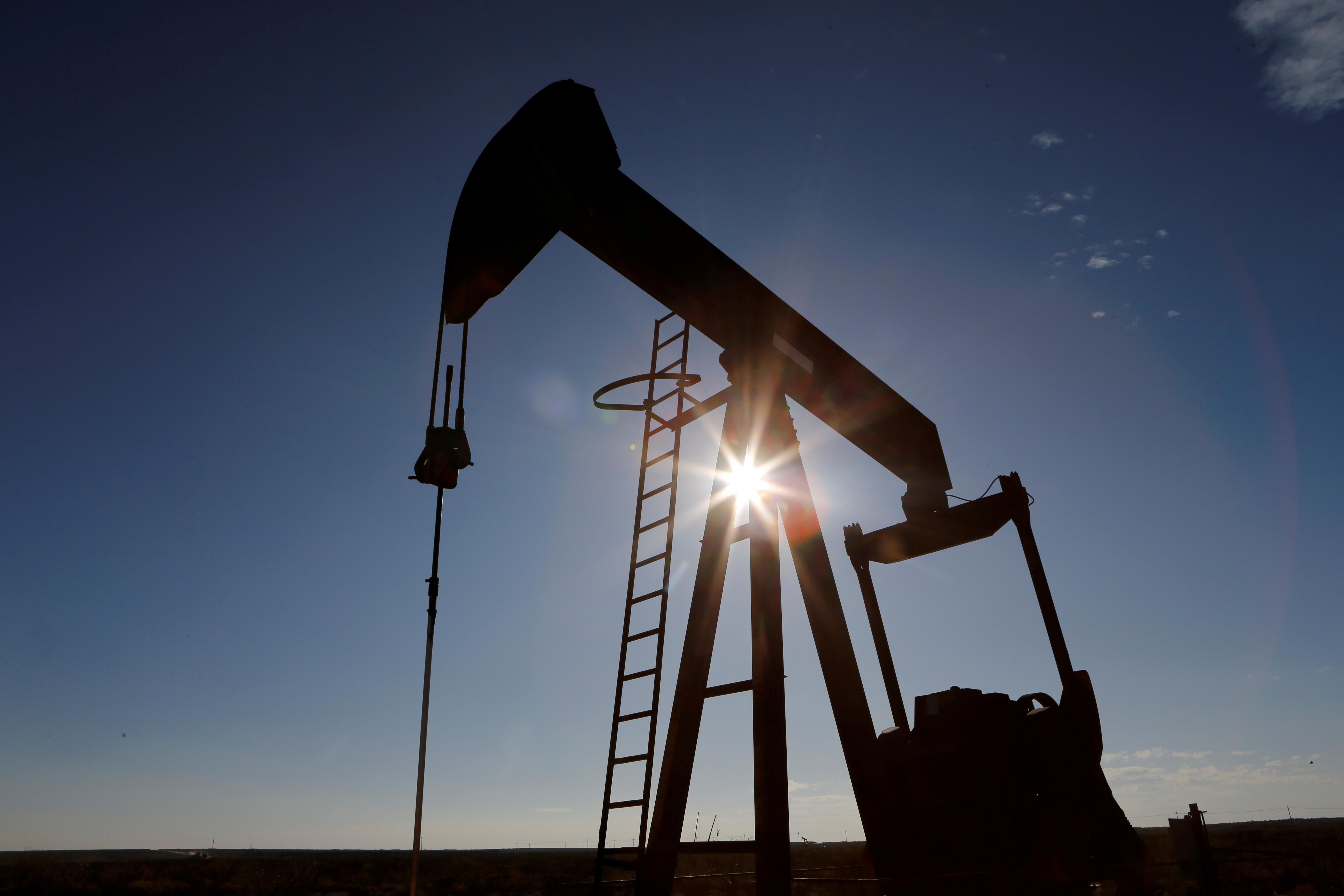 U.S. Energy Secretary Dan Brouillette said on Fox Business Network on Monday that U.S. production was already starting to fall due to the plunge in crude prices.

“In the United States we have a free market and the industry will adjust on its own,” he said. U.S. Energy Department officials did not respond immediately to a request for comment.

Following the collapse of the OPEC+ deal, Riyadh and Moscow blamed each other and launched a battle for market share, sending oil prices to their lowest in two decades. That has strained the budgets of oil-producing nations and hit higher-cost producers in the United States.

Scrambling to secure a bigger market share, Saudi Arabia raised crude output to 12.3 million barrels per day (bpd) on April 1 and said it planned to export more than 10 million bpd. With by far the world’s biggest reserve of extra capacity, Riyadh has insisted it will no longer carry what it considers an unfair burden of cuts.

The U.S. authorities have yet to indicate what, if any, action they might take.

A Russian government and an industry source, speaking on condition of anonymity, said 10% might not be enough to steady the global oil market given the weakness of demand.

“I think the whole market understands that this deal is important and it will bring lots of stability, so much important stability to the market, and we are very close,” Kirill Dmitriev, one of Moscow’s top oil negotiators, who also heads Russian’s sovereign wealth fund, told CNBC. 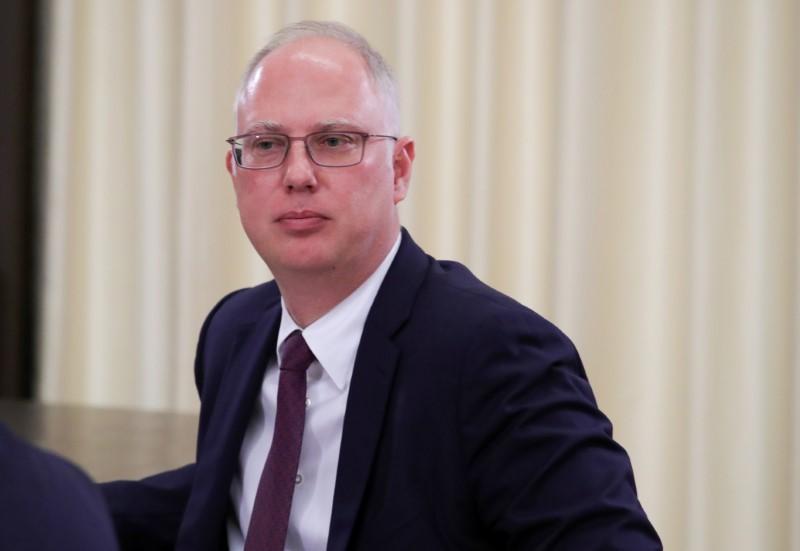 Dmitriev was the first to make a public declaration last month about the need for an enlarged supply pact, potentially involving producers outside the OPEC+ group.

The Russian energy ministry did not respond to a request for comment.