WASHINGTON (Reuters) – U.S. House Speaker Nancy Pelosi said on Sunday there will be negotiations on the new $3 trillion coronavirus relief legislation passed by the Democratic-controlled House of Representatives and that Democrats have “no red lines.” 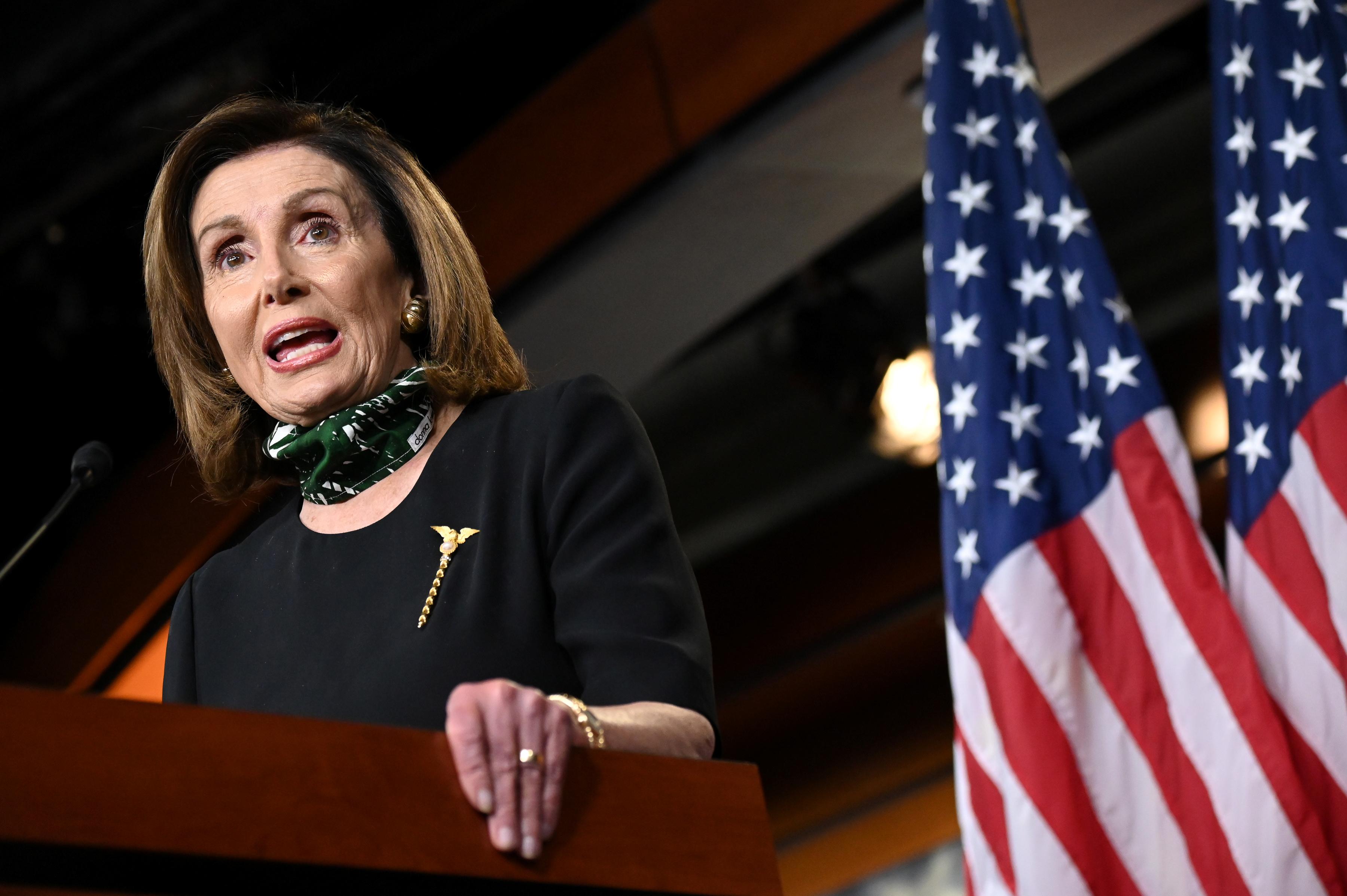 Asked if there has been a Republican response or counteroffer to begin negotiations on the bill passed late on Friday, Pelosi said, “No bill that is proffered will become law without negotiations, so, yeah.”

The Democrats’ measure, passed late on Friday, was likely to trigger new talks with congressional Republicans and President Donald Trump’s administration, who have been talking about the need for new business liability protections in the age of coronavirus, or additional tax cuts.

Democrats oppose both of those ideas. Pelosi, however, told CBS’ “Face the Nation” on Sunday that Democrats had “no red lines.”

Republican leaders have dismissed the bill, which Trump said he would veto, with Senate Majority Leader Mitch McConnell calling it “dead on arrival.”

Some Republicans have said a new relief package could wait until the effects of funding in previous bills are felt, but Pelosi urged a quick resolution to help jobless Americans. More than 36 million people – or more than one in five workers – in the United States have filed for unemployment since the crisis began.

“Time is of the essence,” Pelosi said. “In the past bills, they’ve put forth their proposal and then we worked in a bipartisan way. That’s what we all anticipate.”

Partisan stand-offs also preceded the eventual passage of previous coronavirus bills, which have so far cleared the way for almost $3 trillion in aid.

The measure, called the Heroes Act, would extend to all corners of the U.S. economy and includes nearly $1 trillion for struggling state and local governments.

Gavin Newsom, the Democratic governor of California, said his state’s $54-billion budget deficit is a direct result of coronavirus. “It’s not charity,” he said on CNN.

“These same folks that say it’s dead on arrival, I hope they will consider this. The next time they want to salute and celebrate our heroes, our first responders, our police officers and firefighters, consider the fact that they are the first ones that will be laid off by cities and counties,” Newsom said.