PARIS (Reuters) – Peugeot maker PSA Group (PEUP.PA) held on to its margin target despite a fall in profitability in the first half of 2020, and said a recovery in sales had extended into July after the coronavirus pandemic ate into first-half revenues. 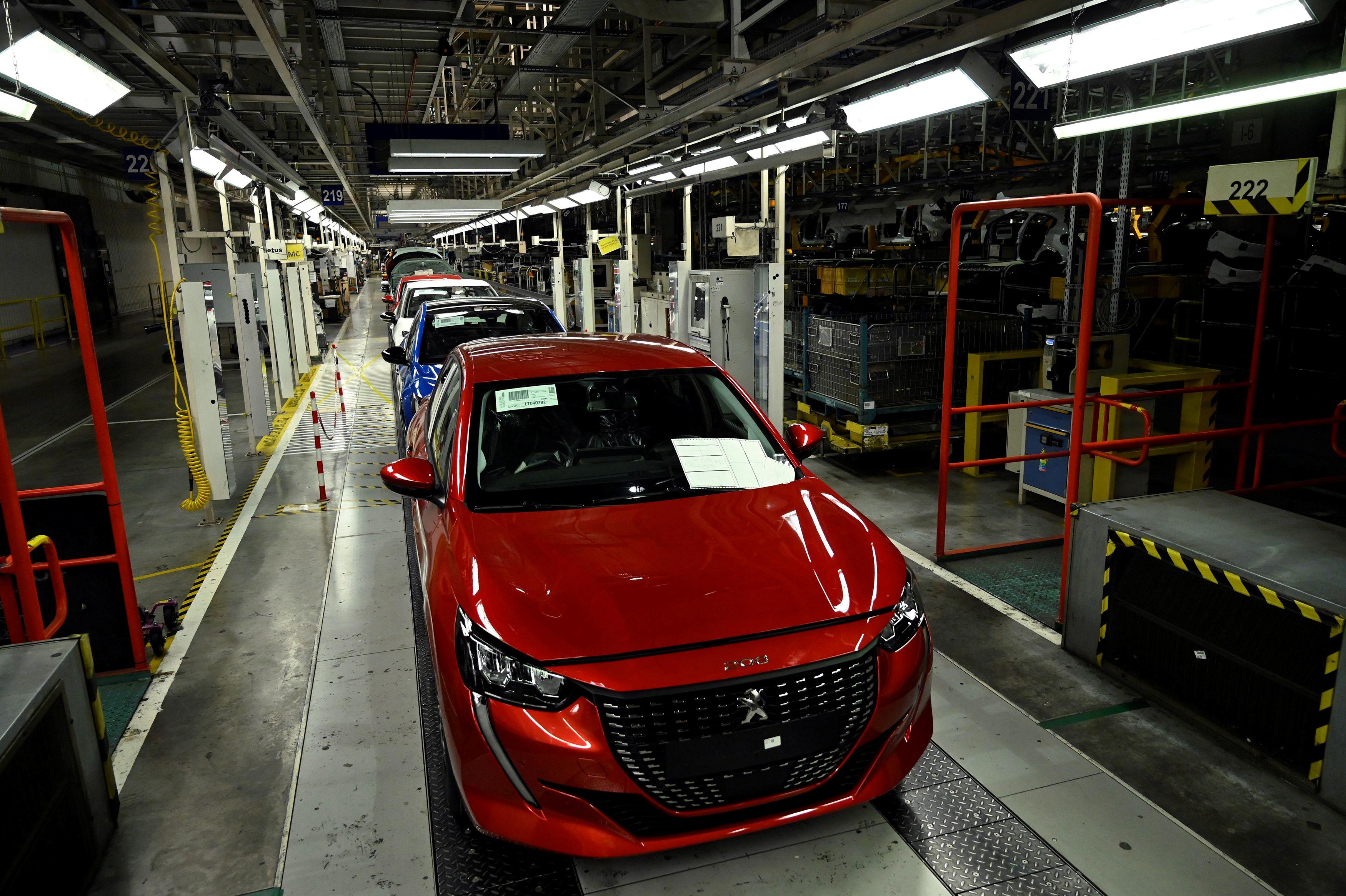 Like rival carmakers, PSA halted production as the outbreak spread from China to Europe and the United States, while dealerships also closed.

But the group, which is in the middle of working through a merger agreement with Italy’s Fiat Chrysler (FCHA.MI), said it was aiming for a more positive second half.

PSA reiterated a goal for average margins of over 4.5% in the automotive unit for the 2019 to 2021 period, however.

The group’s share of net profit for the first half of 2020 also stayed in positive territory, at 595 million euros, down from 1.83 billion euros a year ago.

The carmaker’s profitability has eclipsed that of some rivals including France’s Renault (RENA.PA) in recent quarters, helped by honing in on pricier models like SUVs.

De Rovira said the merger with FCA – which is set to create the world’s fourth largest carmaker, baptised “Stellantis” – was still on course to close in the first quarter of 2021.

Earlier this month, European Union antitrust regulators suspended their investigation into the proposed merger while waiting for data.

Asked about possible concessions to get the deal over the line, De Rovira, who described exchanges with the EU as normal, said the carmakers would listen to regulators’ observations “with a very flexible mindset”.