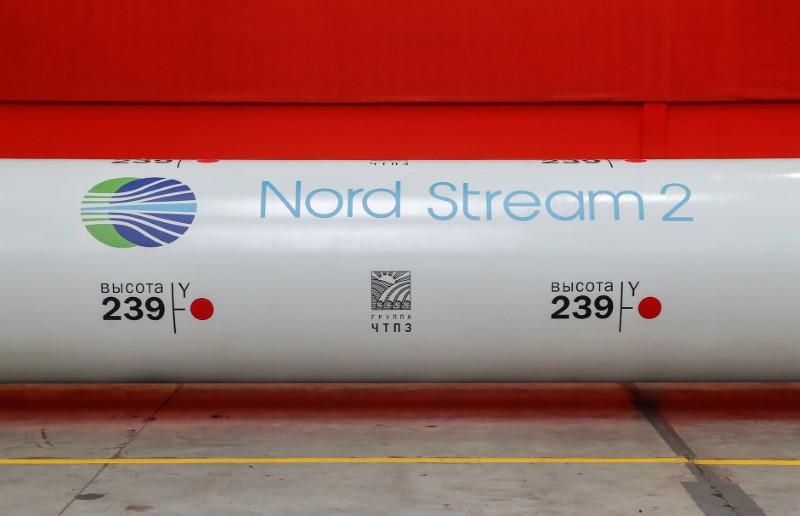 Two Russian-owned pipe-laying vessels may now be used to finish the remaining 100 miles (160 km) of the project, led by state-run Gazprom.

The new legislation, spearheaded by Senators Ted Cruz, a Republican, and Jeanne Shaheen, a Democrat, would expand sanctions to include penalties on parties involved in pipe-laying activities, not just laying pipes, and parties providing underwriting services, insurance or reinsurance for vessels.

A copy of a draft bill was seen by Reuters.

Cruz said it “makes clear those involved with vessels installing the pipeline will face crippling and immediate sanctions.”

The bill must be passed by both chambers of Congress and signed by Trump. It adds sanctions on companies providing services or facilities for the vessels, including welding equipment, retrofitting or tethering of the ships.

Many politicians and energy companies in Germany support Nord Stream 2 as Europe’s biggest economy seeks to end the use of coal and nuclear power.

The Trump administration has said U.S. liquefied natural gas (LNG) would give Europe an alternative to Russian supplies. Gas flows to U.S. LNG export plants have fallen to a 13-month low due to weak global demand.

STIF was linked to a group of Gazprom companies as of April 1 but there was no data on STIF’s ownership since then, Gazprom spokesman Sergei Kupriyanov told Reuters.

Nord Stream 2 did not immediately respond to a request for comment.