Online Store 2.0 is what the Netflix online shop uses. Netflix was one of a few companies that had early access to Online Store 2.0 ahead of Tuesday’s announcement. “The reason why Netflix chose Shopify for launching their online store is because it allowed them to do it insanely fast while giving it the look and feel of Netflix,” Nejatian said.

Another major Shopify launch is for supporting customizing storefronts through a tool the company calls “Hydrogen,” which is designed to be used by developers or large companies with developers.

Nejatian said Hydrogen’s purpose is to “ensure that we will deliver the same level of speed and performance, even for the most complex content, as merchants become more technical and build custom storefronts on Shopify. If you are being super nerdy about it, it’s essentially a series of components to plug in and place, that allow you to rebuild a website with a brand new infrastructure without spending two years doing it.” 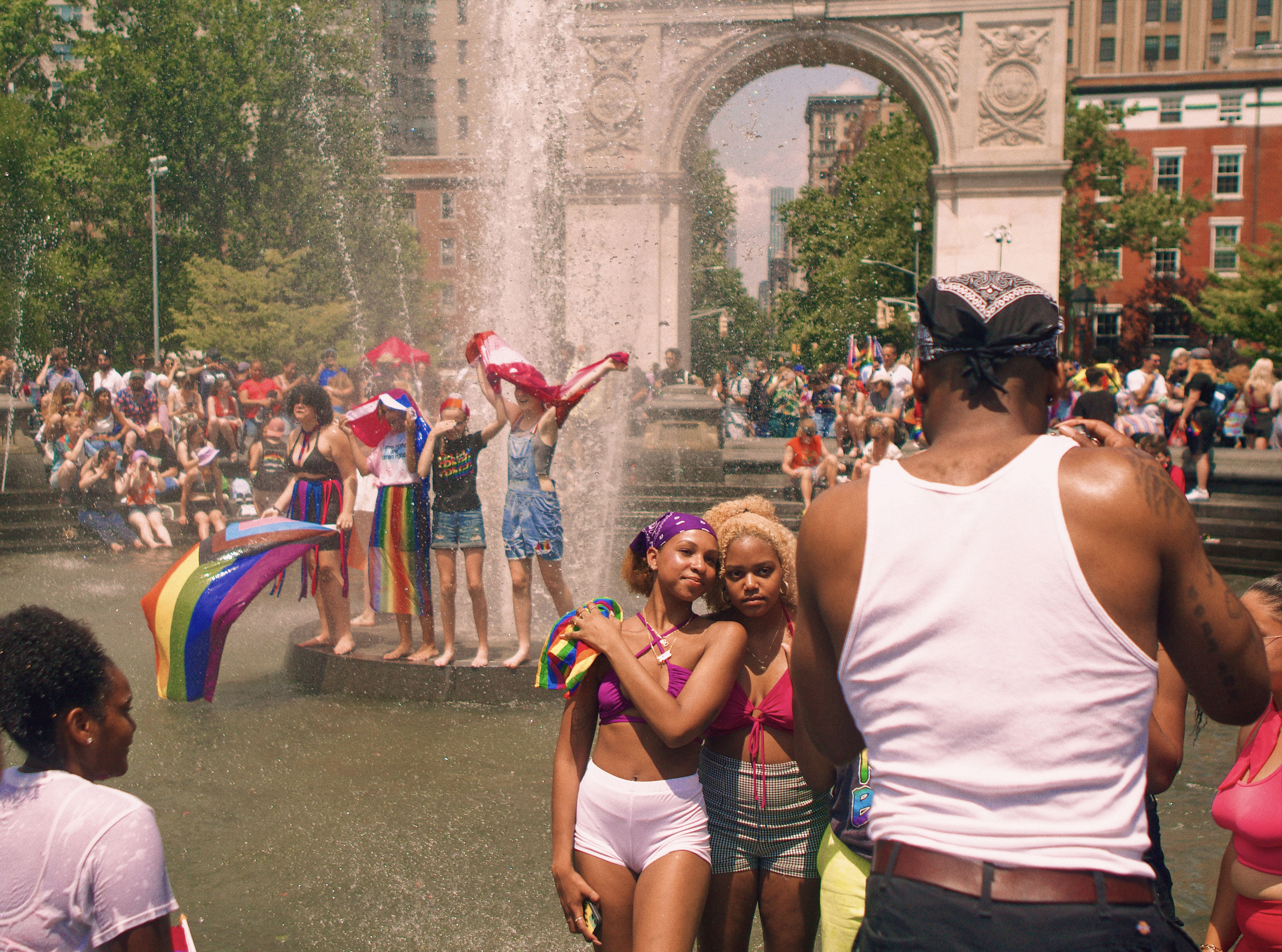 Hydrogen includes commerce-specialized React components like cart, variant picker and media gallery. React is a JavaScript library for building component-based user interfaces. Plugging in components makes it faster for developers to build websites and frees them up to focus more on branding and creating unique experiences online. 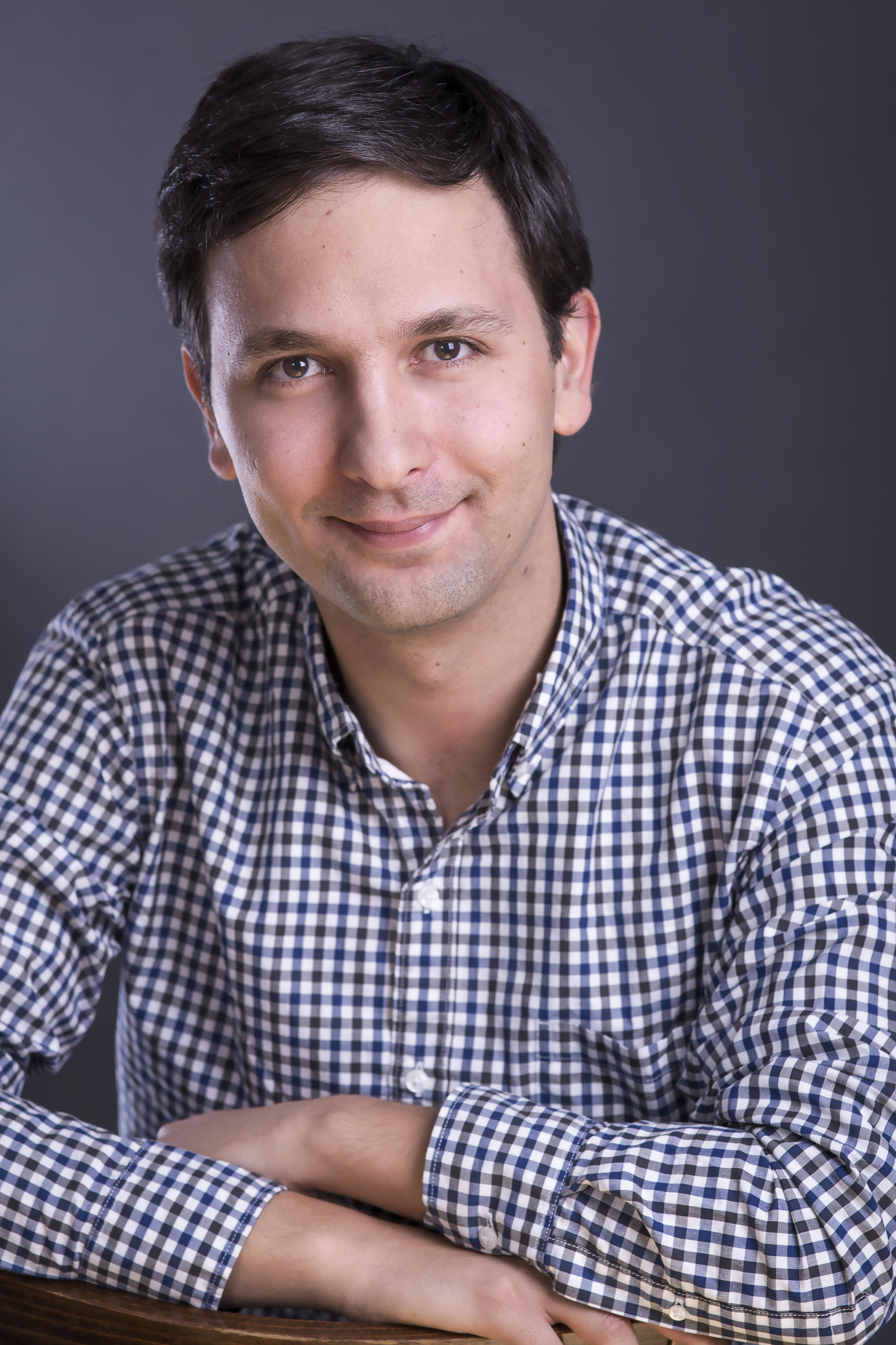 The Hydrogen framework, Nejatian said, reflects Shopify “opening up its infrastructure  to every merchant and developer to build unique websites, which is odd for a company to do.…Now we are telling the world’s developers, here, use all of these things, and you can code your own website using all these components that we have. It’s a massive deal on the internet because it’s taking over a decade of Shopify’s learned experience and code, and opening it up to the world, so you can have a checkout that is as good as Shopify’s checkout, and your own unique website. You don’t have to use Shopify’s themes.”

A theme is a template that determines the way that a merchant’s online store looks and feels. The Shopify theme store includes a range of free and premium themes, with different styles and layouts, allowing merchants to offer different experiences to their consumers.

Nejatian said Hydrogen represents the largest infrastructure investment Shopify has ever made.

“Think of a very large retailer that wanted to create a new website. It would invariably be like a one- or two-year process. These large brands are stuck in a world where everything takes two years so they can never catch up. What Hydrogen does is take that two-year process and makes it two weeks.”

In another innovation, Shopify is significantly expanding the Shopify Checkout’s capacity to handle higher volumes and more shoppers to prevent delays or crashes on big shopping days such as a fashion drop, a major sale or a holiday promotion. “We are making each checkout two times faster and allowing each checkout to handle seven times the number of simultaneous buyers,” Nejatian said. “Next year, each store on Shopify — and now there are well over 1.7 million — will be able to handle as much traffic in a day that all of Shopify did during Black Friday and Cyber Monday last year.” A single merchant will be able to sell 300,000 pairs of sneakers in just over eight minutes, he added.

Shopify is the second largest e-commerce company in North America, based on gross volume, behind Amazon. Last year, nearly $120 billion in gross merchandise volume was processed through Shopify merchants.

Another change is with the Shopify App Store, where developers offer apps for merchants to extend the functionality and features of their online stores. Typically, Shopify would take a cut of the revenue made by developers providing apps to the online stores, but now the company is reducing its revenue from the App Store to zero for the first million dollars any developer makes every year. According to Shopify, that means the overwhelming majority of developers will never pay Shopify a penny by selling apps on Shopify.