NEW YORK/CHICAGO (Reuters) – A slew of U.S. ethanol plants have shut down as fuel demand has collapsed during the coronavirus outbreak, and meatpackers have been hit by a worrying side-effect: less carbon dioxide is now available to chill beef, poultry and pork. 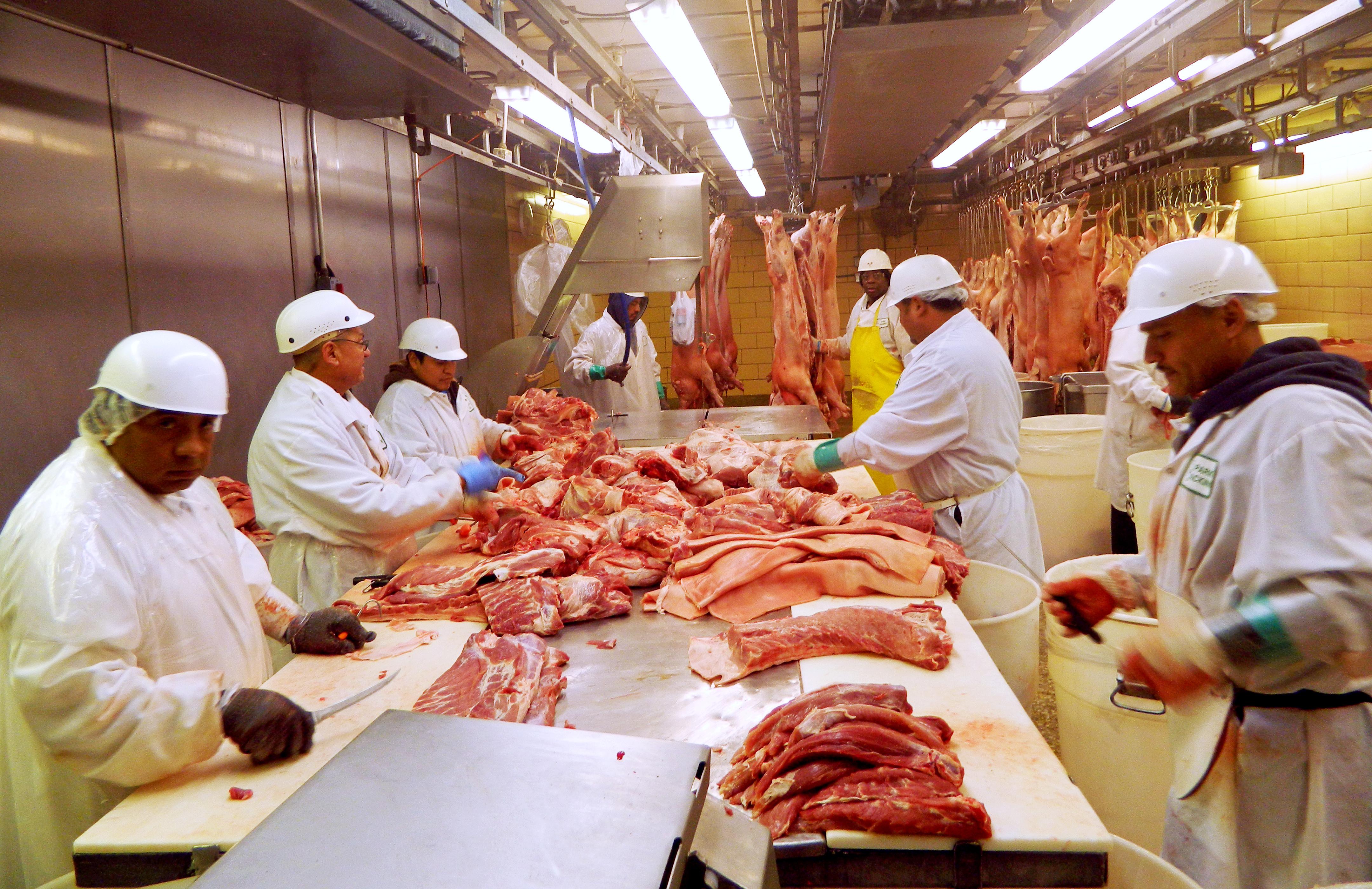 “We’re headed for a train wreck in terms of the CO2 market,” said Geoff Cooper, president of the Renewable Fuels Association industry group. The RFA said 29 of the 45 U.S. ethanol plants that sell carbon dioxide, or CO2, have idled or cut rates. The U.S. ethanol sector is the top supplier of commercial carbon dioxide to the food industry, accounting for around 40% of the market, according to the American Farm Bureau Federation.

That has put the U.S. meat industry on high-alert. It uses carbon dioxide as a refrigerant and preservative for meat, and also uses the gas to stun animals before slaughter.

The CO2 crunch is the latest supply chain disruption threatening the food industry as it struggles to keep workers on the job during the coronavirus outbreak while meeting rising demand at grocery stores.

Cargill Inc [CARG.UL], the world’s biggest supplier of ground beef, and chicken processor Perdue Farms said they are seeking to make sure they have enough supplies.

“We are working with our partners to ensure they understand that we offer an essential service to the world – providing the ingredients, feed and food that nourish people and animals – and maintain our supply,” Cargill spokesman Daniel Sullivan said. He added that the company is aware of “potential shortages or limited allocations” in certain areas.

But if shortages of carbon dioxide worsen, meat companies may not be able to produce food at regular rates, said Rich Gottwald, president of the Compressed Gas Association.

“If they don’t have CO2, then it will slow their production of those food products,” he said.

While supplies remain available, Veronica Nigh, a farm bureau economist, said some meat companies already were paying more for CO2.

“They’re certainly feeling the impact of limited supply and the price that ends up translating to,” she said on a conference call on Friday.