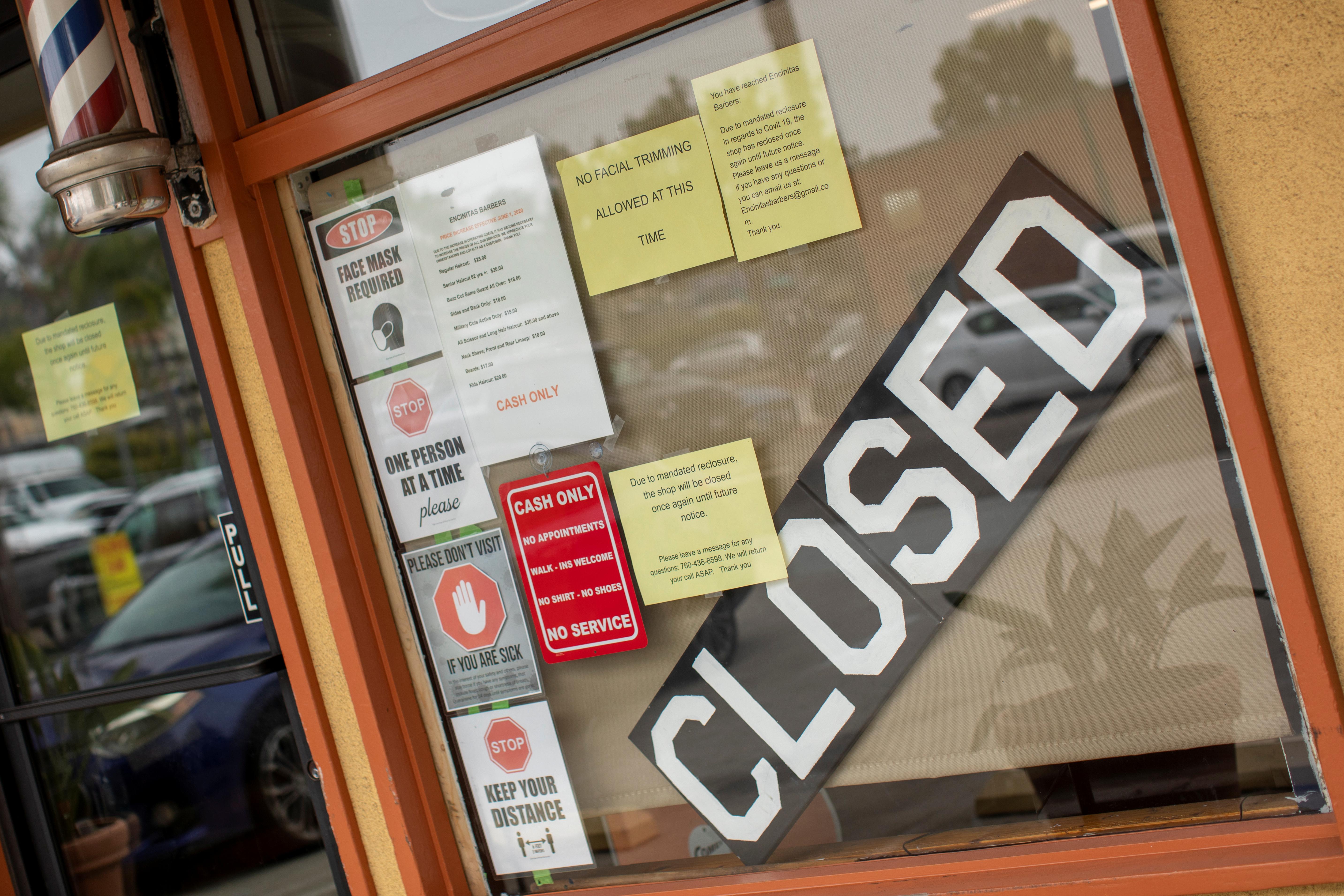 (Reuters) – U.S. states hit hardest by COVID-19 had some of the biggest jumps in small business loan defaults since the onset of the pandemic, and some of the highest rates of default overall, according to data provided to Reuters on Friday by PayNet, a division of credit tracking company Equifax Inc.

For a graphic of the top ten states by default rates in June, please see tmsnrt.rs/33l88TU.

For a graphic of the top ten states by rise in default rates since February, please see tmsnrt.rs/30eZ0hW

From February, before the scourge, to June, the most recent data available, defaults among small businesses rose fastest in New York, where the disease has killed more people than in any other state.

Louisiana, the state with the highest per-capita case count as of the end of July, had the fourth-highest default rate among small businesses, the PayNet data shows.

Florida, with the fourth-highest per-capita COVID-19 case count, had the highest default rate of any state, at 4.29%.