Amid Snap’s firehose of announcements on Thursday, which brought in loads of shopping features, partnerships and tech tools for Snapchat, the company also revealed an upgrade for its Spectacles camera glasses: Augmented reality displays.

Where its previous camera-focused versions were just capture tools, so users can record moments on the fly and share them on the platform, this device lets users experience Snapchat’s AR effects layered over their actual view of the world — not as seen through a smartphone screen.

According to the company, “Spectacles are the next step in Snap’s journey to reinvent the camera….Each generation of Spectacles has served as a building block in our journey with the creator community, and now the new Spectacles bring imagination to life in a natural way — with our eyes looking out at the world in front of us.”

One notable downside, however, is the estimated battery life of 30 minutes per charge.

That may not be a big deal, if one only wants to see balloons, water droplets or other graphic bits of fun for a few minutes.

But Snapchat Lenses have also become useful tools for conjuring information or product details. What makes a device like this most useful is the proposition of having a nonintrusive, always-on ability to pull up info that just pops into view. So a measly 30 minutes of active use seems like a dealbreaker.

Maybe that’s enough for the developer edition, but hopefully the company will ramp up battery life for the consumer version.

By and large, the tech sector is convinced that such face gear will become the next “It” computing device, with some hellbent on swapping smartphones for some sort of gadgety glasses.

In that world, activities like navigation, search and shopping won’t demand that people fix their eyes on a six-inch screen. They’ll be able to see turn-by-turn directions, information on this museum or that restaurant and scan the outfits of passersby, so they purchase a similar look. The latter is a feature just introduced by Snap, though for its mobile users, so it could come to this newfangled version of Spectacles someday. 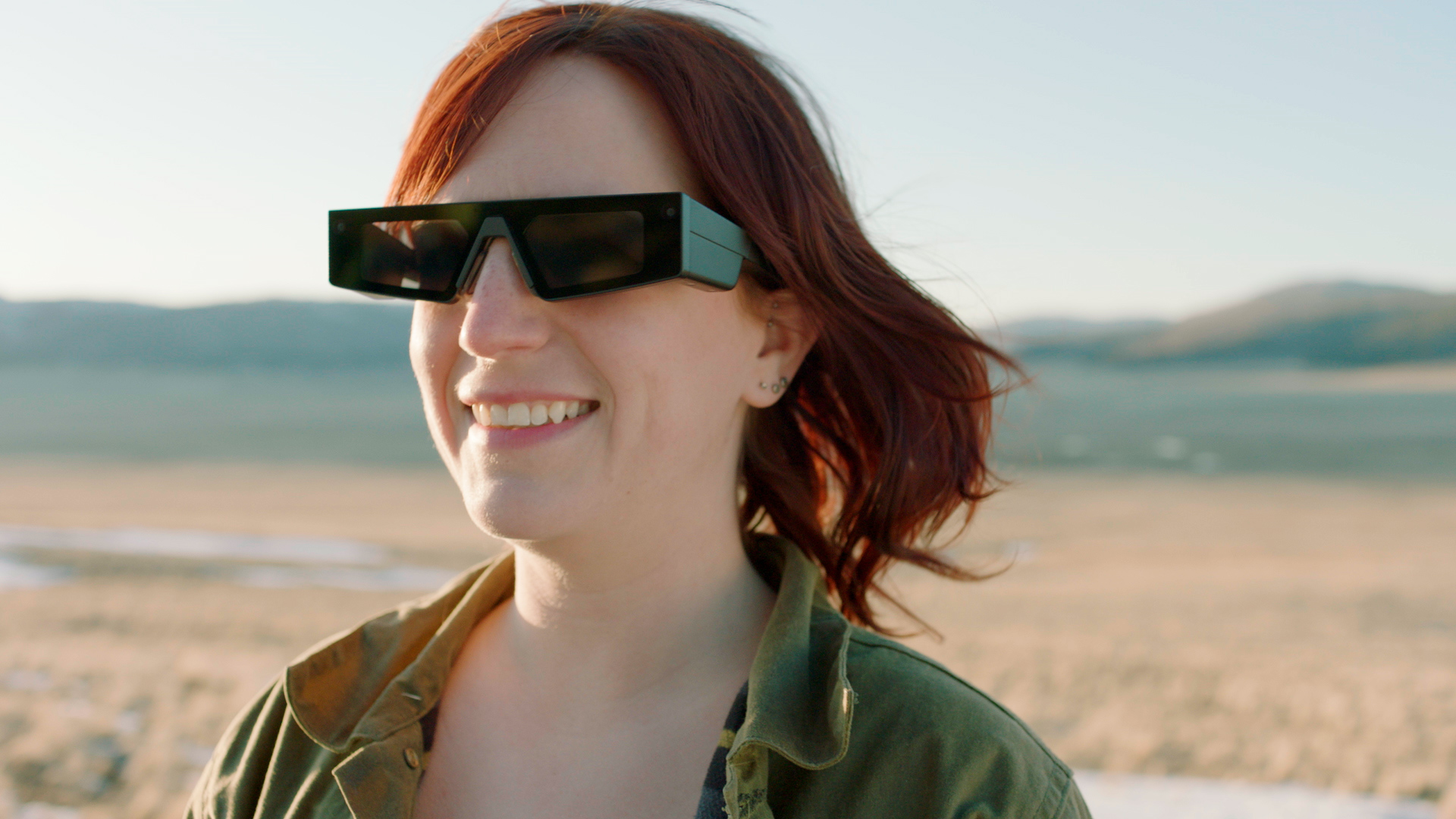 Even though the category hasn’t solidified yet, the competition is already heating up. Apple is reportedly working on some sort of AR glasses for possible release in 2022, and Mark Zuckerberg, chief executive officer of Facebook, has already disclosed plans to produce AR glasses for mainstream consumers. Snap’s move could put it into the archrival’s crosshairs.

Amazon is dabbling with glasses, too, though its approach with Echo Frames is decidedly audio-only, eschewing visual tech for the Alexa voice assistant. But third parties like Vuzix have blended Alexa and AR into one face-worn package. 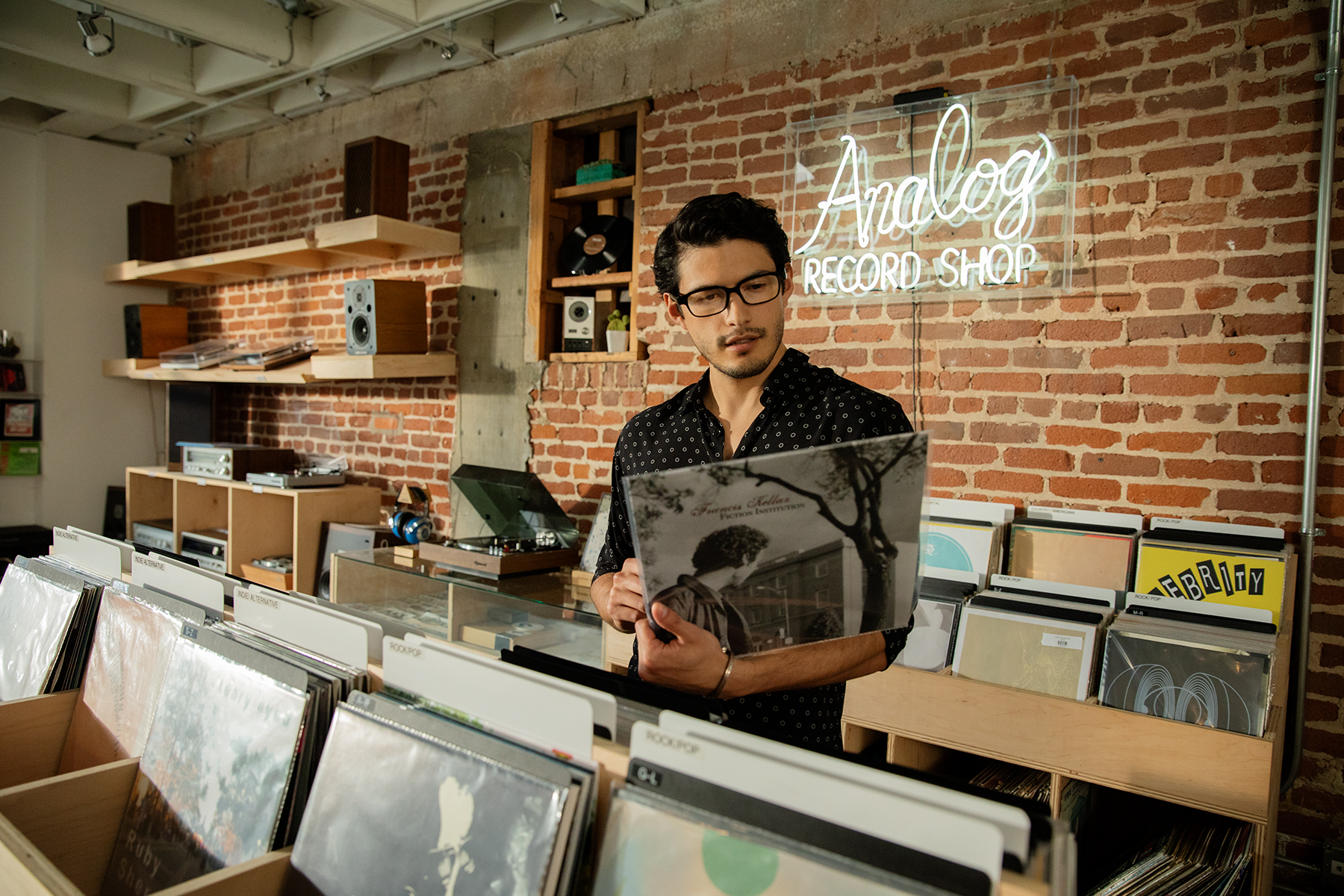 Notably, Google remains absent from the AR hardware chatter. The company got there early with Google Glass in 2013, but couldn’t turn the expensive device with the vaguely sci-fi aesthetic into a hit. Perhaps it could have performed better if cyborg chic was a thing then — or the company simply could have made it obvious when the Glass camera was on. That would have bypassed privacy concerns and nipped the #glasshole trend before it started.

It’s understandable if the company is hesitant to enter this area again now. But that doesn’t mean it’s finished with AR. Like Snapchat, YouTube is making good use of the tech for beauty try-ons, and Google’s 3D AR search feature, which came out in 2019, continues to develop. In addition to AR animals, AR athletes will soon offer real-time demonstration of their techniques to Google Search.

As for Snap and its latest Spectacles, it will have to embrace fashion, if it hopes to garner mainstream adoption. The company hasn’t disclosed how many of its three predecessors it shipped, including the more fashion-oriented version three, but it’s clearly not yet a common sight on the street. 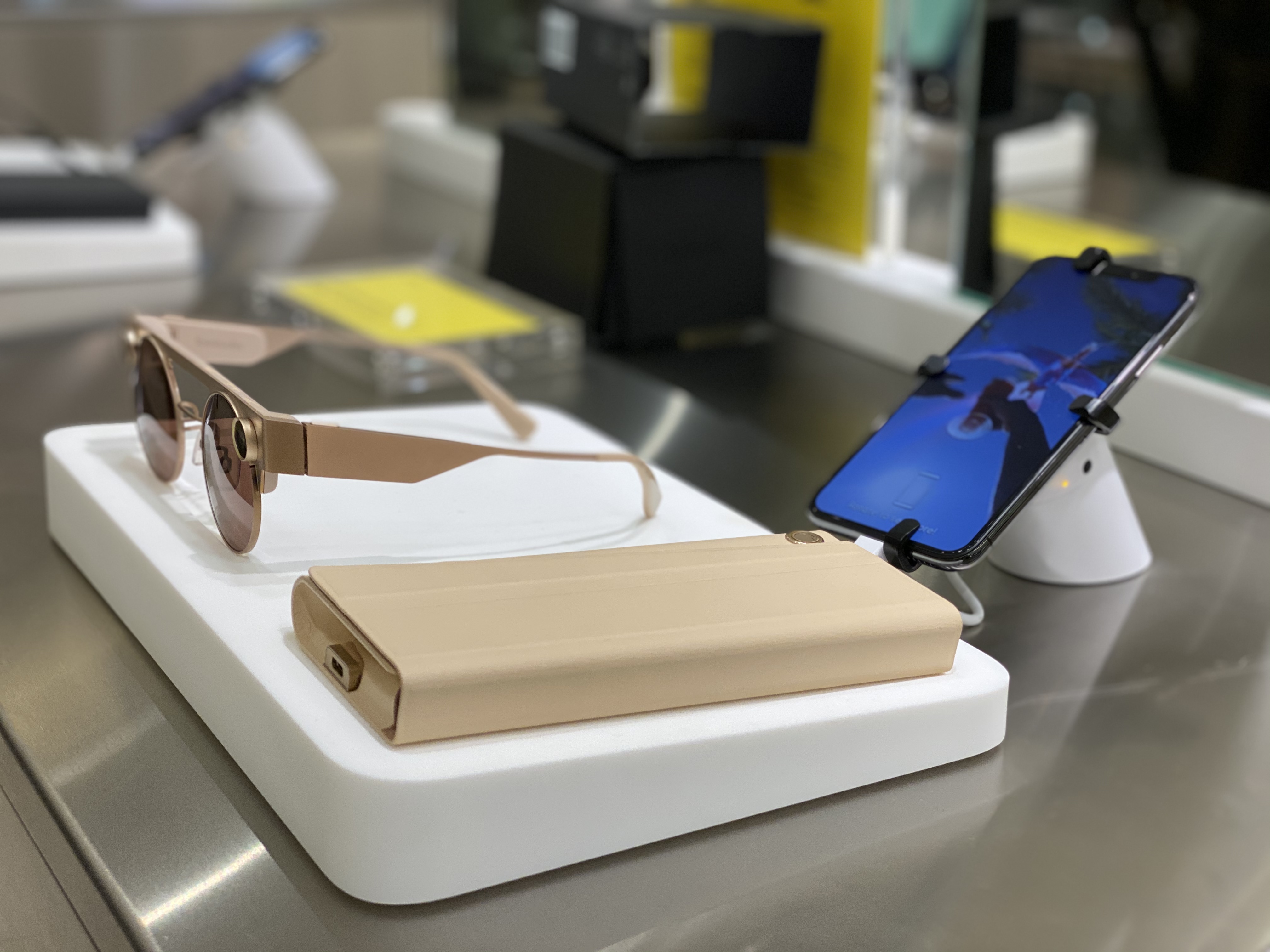 The company designed Spectacles on its own, but it may want to consider partnering up with one of the many fashion and eyewear brands on its platform.

Style is pivotal for any wearable. Google worked with an array of brands on Wear OS smartwatches, including Tag Heuer and Fossil. It also acquired Fitbit, a tech-maker known for partnering with fashion brands, and announced this week that it will also produce Wear OS watches.

Fashion matters even more for anything worn on the face — a fact that Facebook understood when it partnered with EssilorLuxottica for its smart glasses. The Ray-Ban connected sunglasses are slated to launch sometime this year, ahead of Facebook’s full-blown AR glasses to come later.