The pandemic has been a boon to retail alcohol sales of all kinds. Beer sales are up, as are those of wine and vodka. Even the lowly vermouth — the anonymous mixer that blends with the name-brand spirits in martinis and Manhattans — has seen a spike in business as consumers substitute drinking at home for visits to local bars or restaurants.

What has also changed in the pandemic is consumers’ choice of libations: They’re drinking more expensive bottles.

“A trend we see is an accelerated rate of buying premium brands,” said Danelle Kosmal, vice president of beverages and alcohol at the research firm Nielsen. “Consumers are trading up and spending more, and it’s a trend that’s been accelerated since the pandemic started.”

Sales of wines, for instance, dipped in the first quarter, before the pandemic. But they are now selling at a brisk rate, making up for the slower months, according to SipSource, which collects data from wine and spirits distributors. And sales of premium wines during the post-pandemic period have grown more than other categories.

“The higher end wines are doing better than the lower end wines,” said Peter Mondavi Jr., a third-generation owner of the Charles Krug winery in Napa Valley. “People are buying and consuming them. It’s rather amazing in this environment.”

He said that in previous economic contractions, particularly when unemployment was high, his winery had seen the opposite.

The difference this time is that the people who are still employed are not spending money elsewhere. They’re not traveling and not going out to dinner. Instead, they’re looking to buy something that will make yet another dinner at home more interesting. And because they’re not paying the markups that bars and restaurants usually charge, they can afford higher quality bottles.

“People who are still working have more disposable income because they can’t stop at happy hour, they can’t go to expensive restaurants, and they can’t travel, so they’re more likely to splurge when they buy their next bottle of wine,” Ms. Kosmal said. “A bottle of wine can cost half the amount at home from what it is in a restaurant.”

But are people drinking more over all? That’s not clear. They’re certainly drinking more at home. “At the end of February, 14.8 percent of all wine volume was sold through a restaurant or a bar,” said Dale Stratton, an analyst at SipSource. “By the end of this year, that number is likely to be about 7 percent. That 14.8 percent number is normally a wildly solid number.”

Ms. Kosmal at Nielsen said that sales volume would be higher if people were drinking as much as they did when restaurants and bars were open. She calculated that sales would have to increase by 22 percent in retail channels to match the amount from when people were going out to eat and drink.

Only spirits — led by vodka — have surpassed their pre-pandemic volume, with overall retail sales up 24 percent since March. Retail sales of wine are up 16.6 percent since the lockdown and 13.4 percent for beer.

“Throughout these difficult months, we’ve seen a huge uptick in demand for education,” he said. “People are exploring their passions more. They have more time on their hands.”

That interest plays into the move by several top California vineyards to release older vintages from their own wine cellars this year.

These library, or cave, releases are a relatively new way for vineyards to show skeptical collectors, and high-end drinkers, that their wines age well, a claim that they have been making for years but that hasn’t been as readily accepted as it is in Bordeaux, which has centuries of winemaking behind it.

And buying an older California vintage — instead of pulling it out of your wine cellar at home — does not cost that much more than a newer vintage. Quintessa, a winery in Napa Valley, is selling its first “decade release” this year, at $250 a bottle. The cost of a 2017 bottle from this year’s new release — it takes three years for its wines to be ready — is $200.

“There’s a lot of speculation about the potentiality of California wines to age,” said Rodrigo Soto, estate director at Quintessa. “When you prove it and do something like we’re doing, with a decade release, we’re saying we did it, and we want to show it to you.” 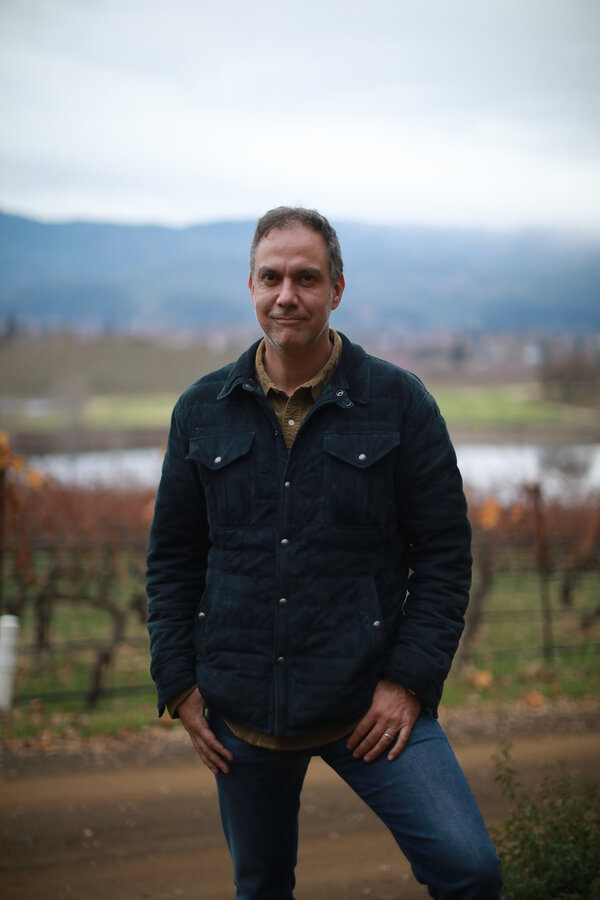 It’s also a way for wine lovers to catch up on older vintages.

Charles Krug, among the oldest wineries in America, has been owned by a branch of the Mondavi family since the 1940s and has a vast collection of Vintage Select cabernets to rerelease, Mr. Mondavi said.

The Far Niente winery has taken a more open approach to its cave collection. Every January, it announces what past vintages are still available. This year, it offered wines from 2011 to 2017, priced from $200 to $255.

Mr. Soto, of Quintessa, said the winery planned to release the current vintage as well as rerelease one from 2011.

“It was considered a very bad vintage, initially, because it rained so much that year,” he said. “You taste the wine today, and a lot of the elements that are rare to find in normal vintages in Napa are there. That only shows we know very little.”

What do buyers of these library wines do with them? Jim Blasingame, a small-business consultant and radio host in Florence, Ala., has about 1,000 bottles of wine in his cellar. He joined Charles Krug’s library club about eight years ago and has often bought multiple three-bottle sets in a year. The prices have ranged from $800 to $1,000 per set.

Brian Devine, the former chief executive of Petco, said he had been collecting French and California wines since the 1970s, when he worked for Toys “R” Us in Northern California. His personal collection includes more than 10,000 bottles, with a mix of French wines from Bordeaux and Burgundy, as well as top California cabernets and pinot noirs.

He said he buys older wines at auction and through trusted wine retailers. But several years ago, he gained access to a group of vineyard owners in France and can now buy wine directly from the chateau.

“If the chateaus are offering wine that I don’t have, I’ll pay a little more to know that it’s sat in their cellar all these years,” Mr. Devine said.

The library offerings from West Coast wineries are a way for them to show that their wine can age well, too.

“Bordeaux wine has centuries of proof,” Mr. Walsh said. “People have been drinking these wines for hundreds of years, and we have a track record.”

But wine lovers need to be careful in their purchases. “With Covid, the market for rare wine has gone way up,” said David Parker, chief executive of Benchmark Wine Group, which specializes in old and rare wines. “Cabernets as a group have gone up probably faster than any others during the pandemic.”

But that surge should also give buyers pause, he said. “Just because it’s old doesn’t mean it’s good.”

Overpaying for a not-so-special wine would be just one more 2020 indignity.