Target’s investments are helping it win the pandemic race — and that includes supporting its workforce.

The big-box retailer revealed Monday that it would reward its employees with approximately $200 million in bonuses. That breaks down to $500 for more than 375,000 hourly workers in stores, distribution centers, the company’s Minneapolis-based headquarters and field-based offices. In addition, about 12,000 store directors, executive team leaders and salaried distribution center leaders will receive a bonus, ranging between $1,000 and $2,000.

“Over the last year, this team has stepped up in remarkable ways,” Brian Cornell, chairman and chief executive officer of Target, said in a video posted to the company’s Twitter feed on Monday. “Our teams have stepped up, again and again, despite the challenges, to serve our guests and to serve America. And for that, I can only say thank you.”

The bonuses mark the fifth time the retailer has awarded workers with bonuses, starting with bonuses between $200 to $1,500 to in-store team leads last April, followed by $200 bonuses to all in-store and distribution center associates three months later. Store directors, executive team leaders and salaried distribution center leaders were also awarded performance bonuses in July. The latest round of $200 bonuses was given to frontline team members in early November. That’s more than $1 billion more in investments in 2020, compared with 2019 on top of Target’s decision to raise the minimum wage to $15 an hour for all employees last summer. 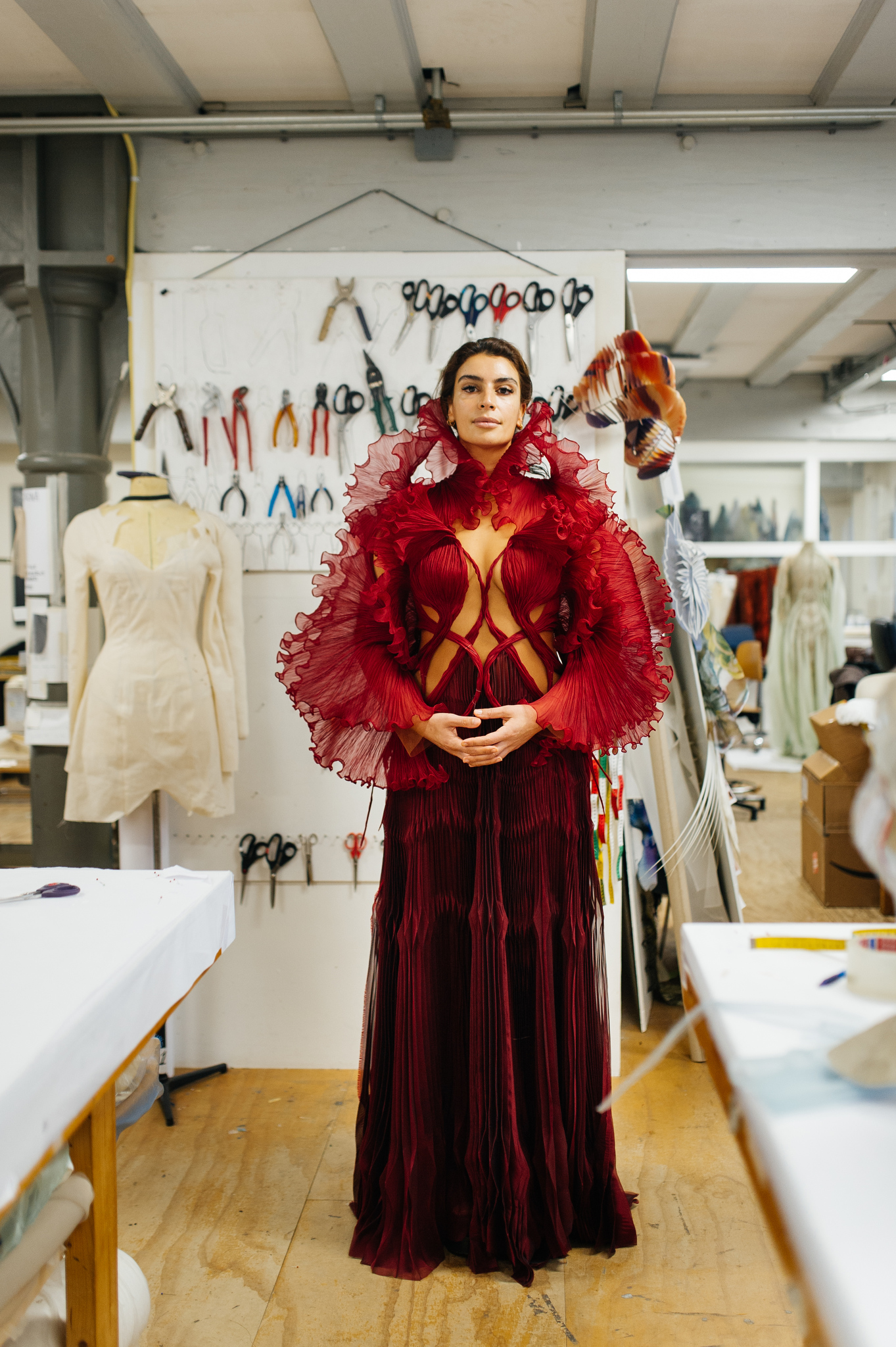 But extra expenses don’t seem to be impacting the company’s bottom line, despite an increasingly challenging retail environment. Shares of Target have risen more than 64 percent in the last year. Earlier this month, Target revealed holiday sales, with total comparable sales up 17.2 percent, year-over-year, for the November-December period, driven by skyrocketing growth in online sales as well as Target’s leveraging of its physical store base to fulfill digital orders.

Last quarter, the company logged more than $1 billion in profits, with both digital and traffic comps growing, year-over-year. Cornell told reporters in November that even during the pandemic with consumers more likely to make fewer trips to physical stores, about 30 million shoppers visited Target stores a week — and they spent more while there. The company has also shown strength in curbside pickup — up 500 percent, year-over-year, in the most recent quarter — its own delivery service Shipt, one that rivals Amazon’s, and its use of both large- and small-format stores.

“This is a company that is performing, from an operating performance point of view, better than it has since the early 2000s days of Targét chic,” said Craig Johnson, founder of Customer Growth Partners, a retail advisory group. “Target is well-positioned, whether it’s stores, online, stores as a fulfillment hub, the Shipt same day delivery, they’re knocking it out of the park. There’s nothing that we’re seeing on the horizon that can pull it off track.”

Johnson added that Target’s mix of discretionary items, including fashion, apparel and home goods, and along with select food and beverages — compared with Walmart or Costco, which are more heavily weighted in groceries — means shoppers have more options in a single store, making it a more attractive option.

“This is the phenomenon of trip consolidation,” he explained. “In other words, people are doing a big-basket trip.”

Meanwhile, brands that once competed for shelf space in department stores are now making moves for a spot in Target’s ecosystem, both stores and in its e-commerce business. Some examples include luxury lingerie brand Journelle, Levi’s Red Tab products, New Zealand beauty brand Monday Haircare, and Ulta Beauty, which will debut in about a 100 Target stores and online in the back half of 2021.

“During the early days of the pandemic, there was a whole shift towards staples and basics, everything from toilet paper to Clorox wipes to shelf foods,” Johnson said. “But now we’re beginning to see, over the last month or two, a shift in some of the spending patterns, where more and more spending is flowing into discretionary purchases. Given Target’s makeup and its merchandise mix, the company is benefiting.”