DETROIT (Reuters) – The coronavirus pandemic brought the U.S. auto industry to its knees, but Americans’ love affair with beefy pickup trucks is helping the Detroit automakers get on the road to recovery. 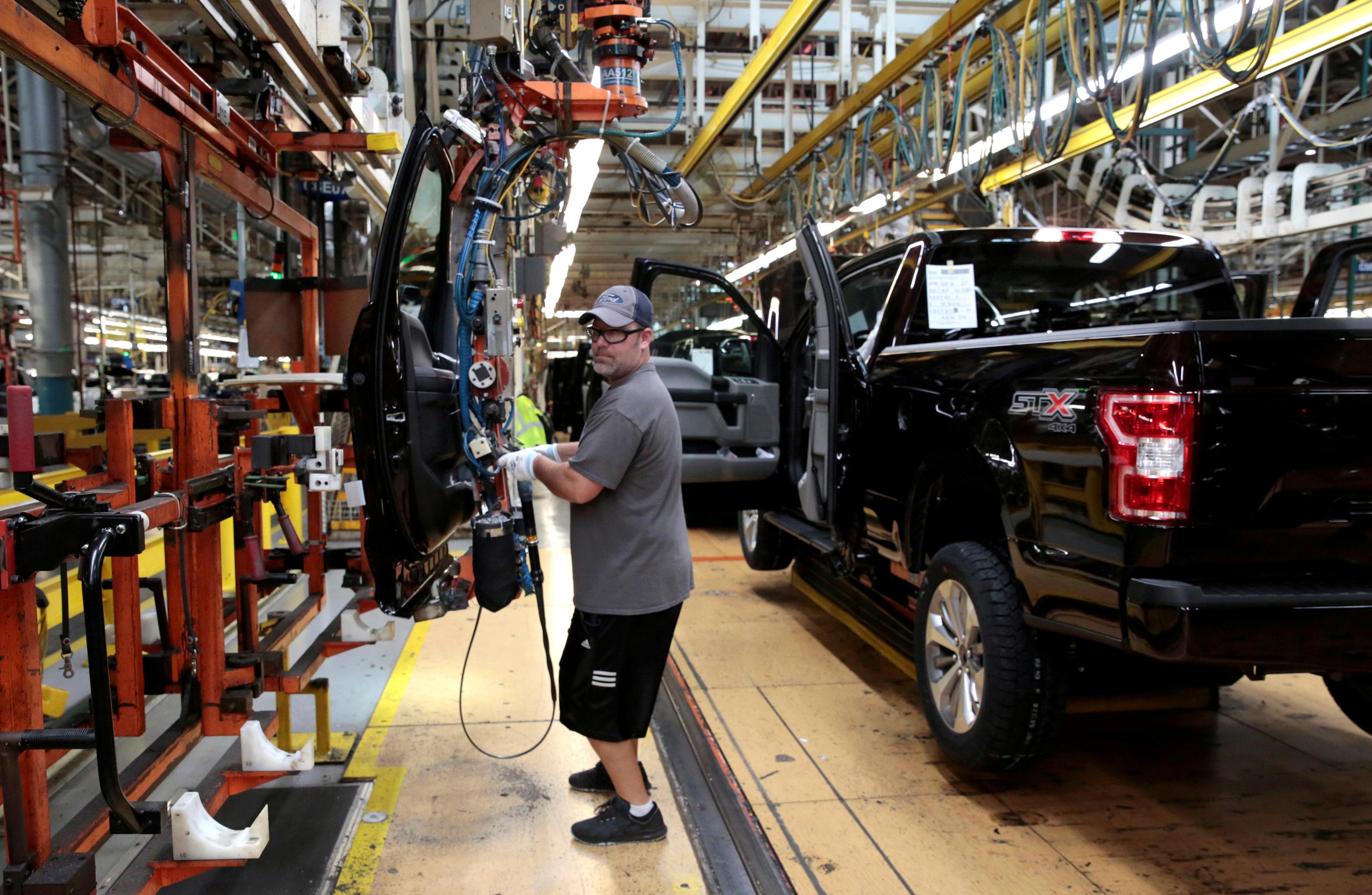 General Motors Co (GM.N), Ford Motor Co (F.N) and Fiat Chrysler Automobiles NV (FCA) (FCHA.MI)(FCAU.N) are expected to resume production at their North American plants on May 18. As assembly lines begin moving, the priority will be to build full-size pickups and sport utility vehicles – Detroit’s most profitable models and the ones most in demand amid the crisis.

Truck sales during the week ended May 3 almost equaled the same week a year ago, said Tyson Jominy, vice president for data and analytics at market research firm J.D. Power.

Consumer demand for trucks has held up and so far commercial customers for Ford’s trucks are sticking with orders, LaNeve said.

“As we begin to replenish the pipeline, trucks and full-size SUVs will remain a very high priority,” Barra said.

“It will be a patchwork quilt across the country because some areas are able to sell much more effectively than others,” Manley told analysts. “But what it does mean is that we bring our plants up with a much higher level of dealer orders than people maybe expect.”

The resilience of truck demand will be critical for Detroit automakers, as will how quickly the companies can restock picked-over inventories.

Overall, forecasters expect global vehicle demand, and North American car and light truck sales, will be sharply lower this year because of the coronavirus.

Trucks can generate much-needed cash for the Detroit Three. Truck sales during the past month have been driven by discounts and manufacturers’ offers of no-interest loans for as long as seven years, said J.D. Power’s Jominy.

But Ford’s LaNeve said discount costs were up only $400 to $500 a vehicle in March and April compared to earlier in the year.

Deals depend on the truck. The average Ford F-series Super Duty is selling for about $56,000, LaNeve said. Discounts on those models average just $2,000.