WASHINGTON (Reuters) – U.S. consumer spending rose moderately in February and momentum is set to fade rapidly in the coming months, with the coronavirus pandemic upending life for Americans. 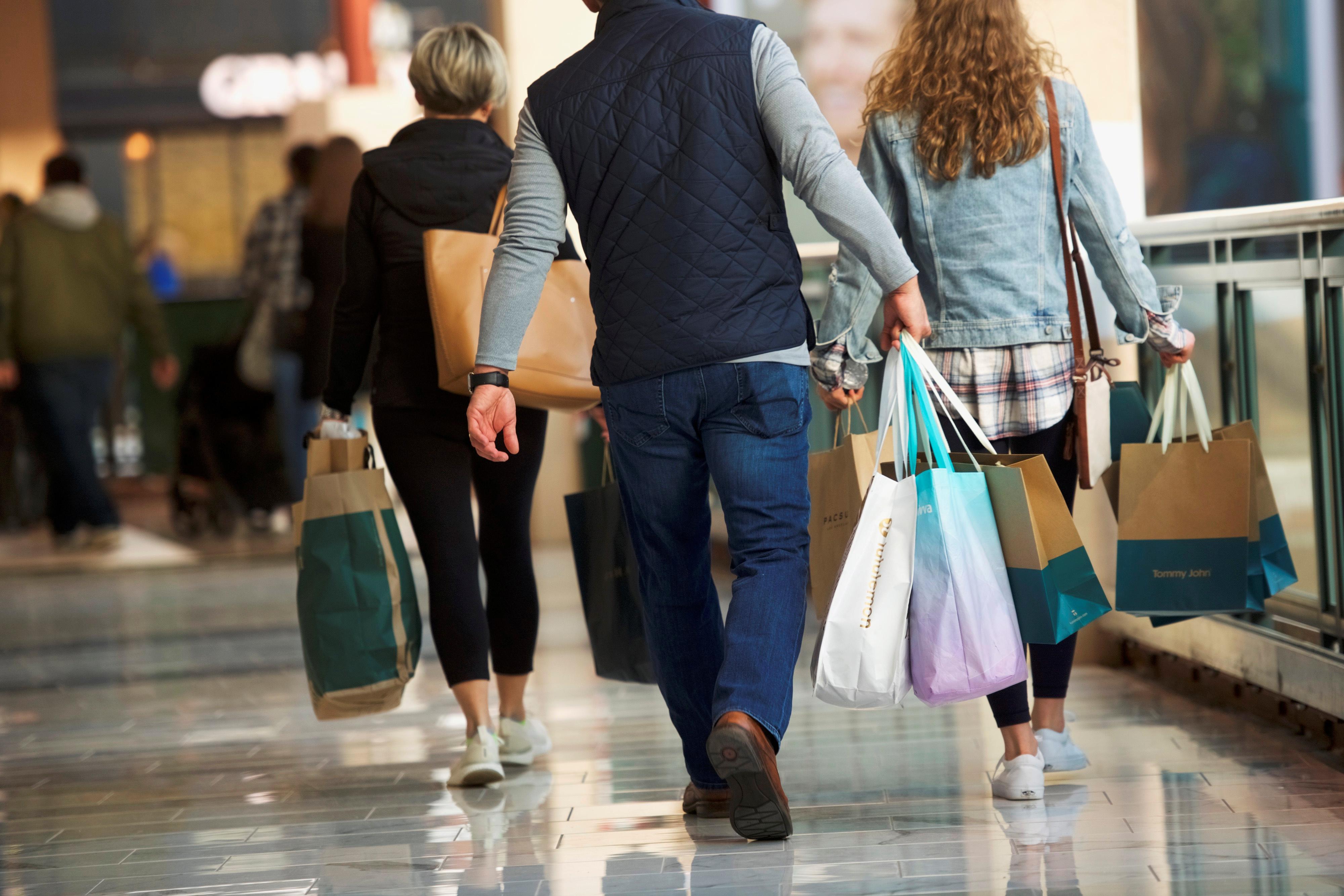 The Commerce Department said on Friday that consumer spending, which accounts for more than two-thirds of U.S. economic activity, increased 0.2% last month as households spent more on electricity and gas, offsetting decreases in outlays on motor vehicles and parts as well as recreational goods.

Last month’s increase matched the gain in January and was in line with economists’ expectations.

The United States now has the most coronavirus cases in the world, with more than 82,000. Governors in more than half of the nation’s 50 states have ordered residents to stay mostly indoors, affecting more than 100 million people.

Restaurants and bars have been shuttered and airline travel severely curtailed, which economists say will greatly offset any boost to consumer spending from grocery purchases following a wave of panic buying as Americans prepared to hunker down.

When adjusted for inflation, consumer spending edged up 0.1% in February, matching January’s rise.

With “social distancing” measures to contain the virus throwing millions out of work and severely curtailing discretionary spending, economists are predicting a moderate decline in consumer spending in the first quarter, which would give way to a sharper contraction in the second quarter.

Consumer spending grew at an annualized rate of 1.8% in the fourth quarter, slowing from the brisk 3.2% pace logged in the July-September period.

Labor market strength, which was driving a steady pace of wage growth, was the economy’s main pillar of support. In February, personal income increased 0.6% after rising by the same margin in January.

Income was boosted by higher wages and government payments to farmers caught in the U.S.-China trade war.

Inflation remained muted in February. Consumer prices as measured by the personal consumption expenditures (PCE) price index edged up 0.1% after rising by the same margin in January. In the 12 months through February, the PCE price index rose 1.8%, matching the year-on-year gain in January.

The core PCE index is the Fed’s preferred inflation measure. It missed the central bank’s 2% target in 2019.