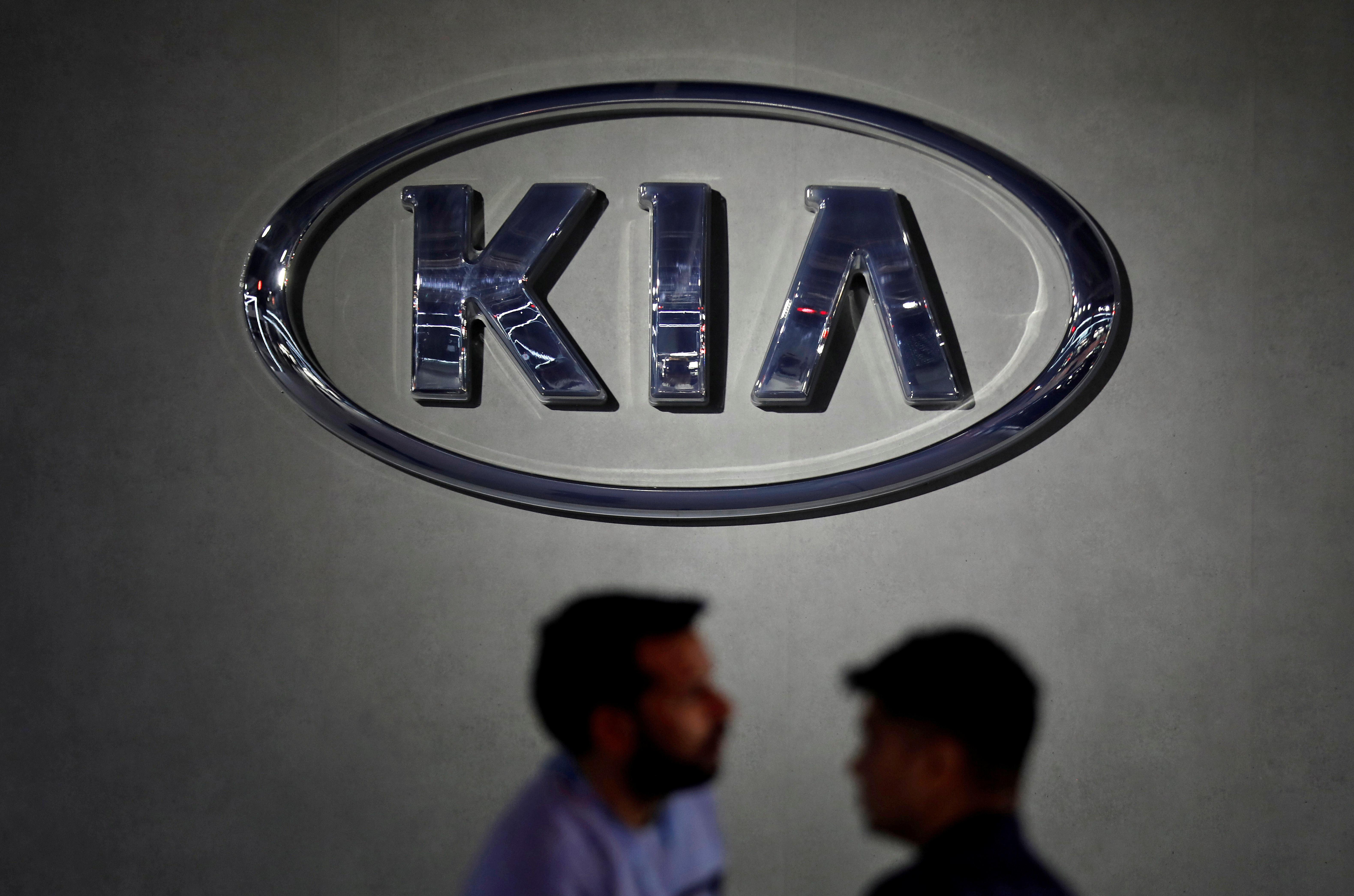 NHTSA said it had received 74 reports of sudden, unexpected loss of headlights in model year 2011-2013 Kia Sorento vehicles including some while drivers were making a turn or traveling on the highway.

Reports allege headlights can turn off for some time until they correct themselves or the driver turns the vehicle off and on again. Some owners complain they have taken vehicles to dealerships for service several times but that the problem returned.

NHTSA is also probing 781,000 Chevrolet Equinoxes and GMC Terrain SUVs from 2010 to 2012 after receiving 52 complaints over a condition that could cause increased friction in the steering system. The friction may result in drivers feeling as if the steering wheel was sticking, the agency said, and added vehicles can still be turned but may require increased effort.

GM previously issued a service bulletin to address the issue and offered extended-warranty coverage to address it.

NHTSA said there was one report of an injury crash. The agency said it is reviewing vehicles that had the steering gear replaced under GM’s special coverage but months later had additional steering concerns.

The issue is “a slight feeling of friction in the steering system that can be an annoyance to customers,” GM spokesman Dan Flores said. “We’ve reviewed this issue internally and have reviewed it with NHTSA previously. We do not consider it to be a safety issue.”