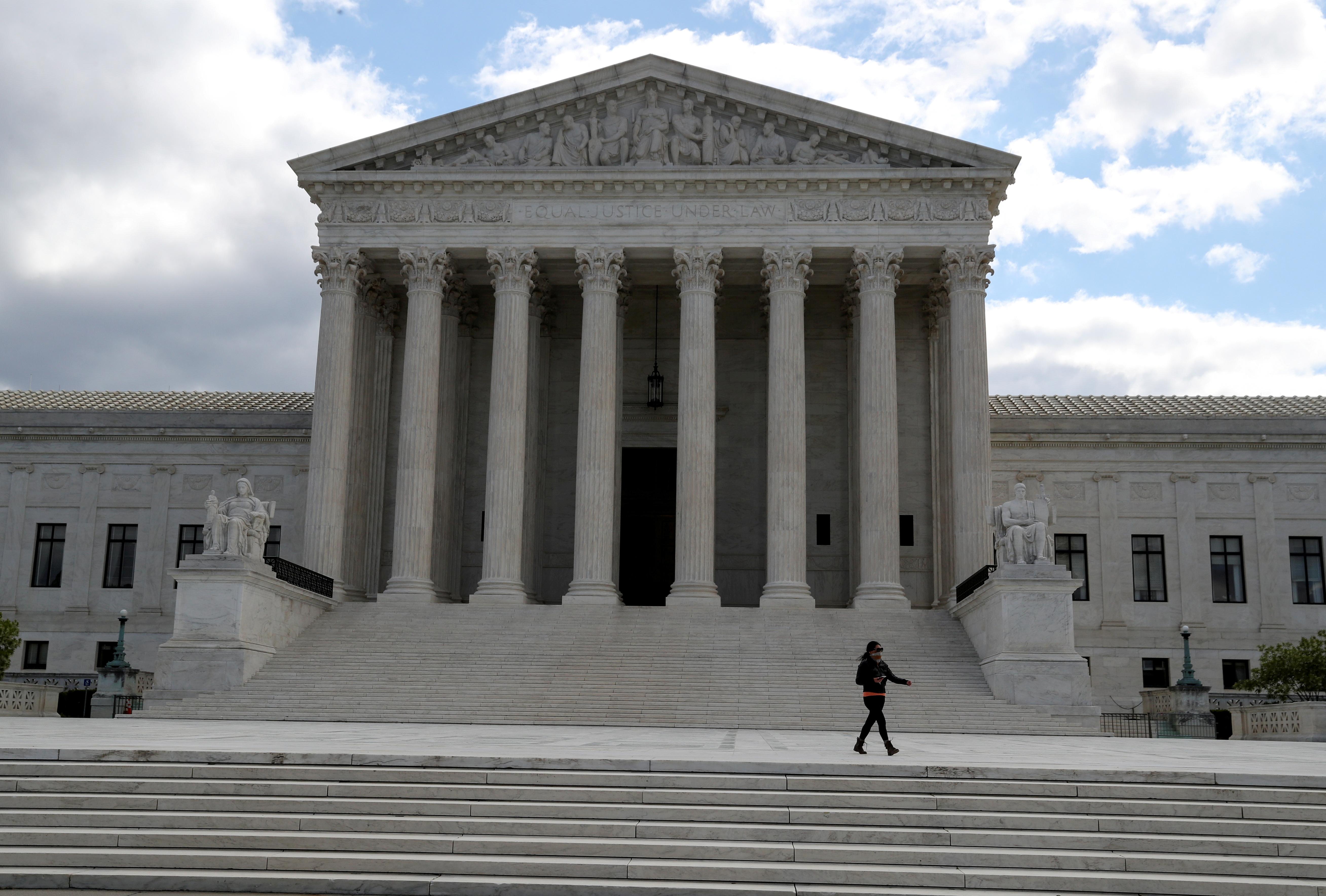 WASHINGTON (Reuters) – The U.S. Supreme Court on Monday placed limits on the Securities and Exchange Commission’s practice of forcing defendants to surrender profits obtained through fraud as part of its enforcement of investor-protection laws in federal courts.

The court reaffirmed the agency’s authority to seek disgorgement, a part of its civil enforcement arsenal aimed at passing on funds acquired in fraudulent schemes to the original investors.

But the 8-1 ruling, authored by liberal Justice Sonia Sotomayor, limited the scope of what can be sought via disgorgement to no more than the net profits of the conduct at issue. The court also decided that disgorgement generally must go to investors.

“Today’s decision allows us to continue to strip wrongdoers of their ill-gotten gains and return money to its rightful owners,” an SEC spokesperson said.

The decision came in an appeal by a California couple, Charles Liu and Xin Wang, of a 2016 SEC civil action brought against them in federal court. The justices sent the case back to lower courts for certain unresolved legal issues to be considered.

Gregory Rapawy, a lawyer for the couple, said he was pleased the court “clarified that traditional equitable principles limit the SEC’s authority to seek an award of net profits for the benefit of victims.”

The SEC had ordered the couple to disgorge almost $27 million, the amount they raised from foreign investors for a cancer treatment center that was never built.

The couple raised money from 50 foreign investors on the understanding they would be able to obtain U.S. visas. Under the EB-5 visa program, wealthy foreigners can access visas in exchange for investing at least $500,000 in certain job-creating U.S. projects.

The SEC has said that in the most recent full fiscal year it collected $1.5 billion via disgorgement and penalties and paid $1.2 billion to harmed investors. Liu and Wang had argued that Congress never gave the SEC authority to seek disgorgement.