ZURICH (Reuters) – Swiss banks UBS (UBSG.S) and Credit Suisse (CSGN.S) will postpone paying out part of their 2019 dividends until later this year after mounting pressure from authorities over lenders’ payouts during the coronavirus epidemic. 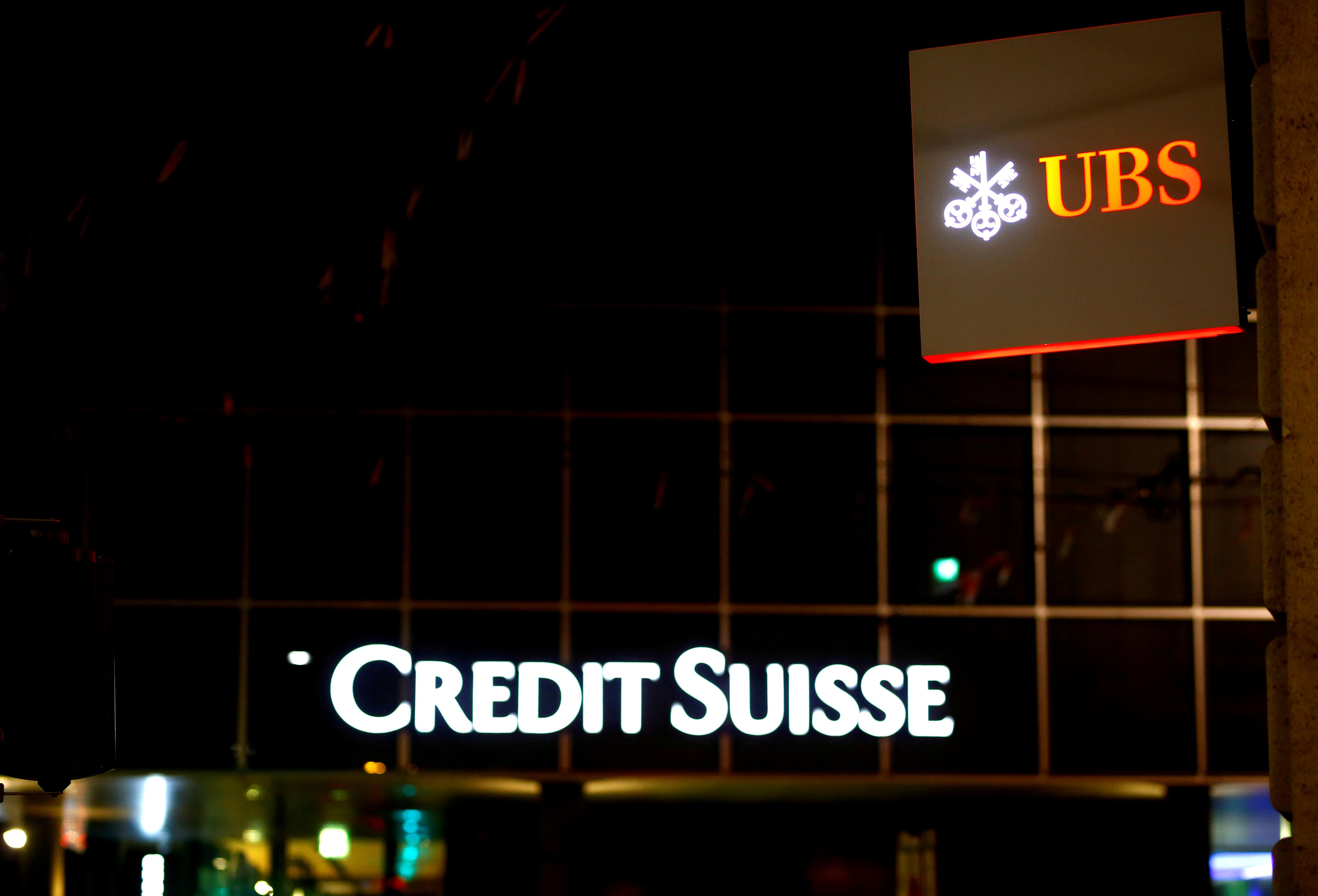 The move follows bank dividend cancellations or postponements across much of Europe as regulators have heaped pressure on lenders to conserve profits and capital in order to assist the economy.

The two banks were the remaining major European lenders to resist requests to change their dividend policy. But they stopped short of steps taken by British and euro zone banks who have either suspended or canceled all their 2019 payouts.

Switzerland’s two biggest banks said their strong capital and liquidity positions would have allowed them to support the Swiss economy and their clients in the crisis while also paying out their dividends, but were bowing to requests from Swiss financial markets watchdog FINMA.

“Our financial strength well above regulatory requirements and prudent risk management allow us to deliver on our current capital returns policy,” UBS Chairman Axel Weber said in a statement. “Nevertheless, at FINMA’s request, we have adjusted the 2019 dividend payout proposal given the high and unprecedented uncertainty.”

The regulator had warned banks not to pay out dividends in order to conserve capital to lend to companies during an economic downturn caused by coronavirus restrictions. It toughened its stance last week by blocking upcoming dividend payments from capital relief measures.

“We believe that this response to FINMA’s request, in alignment with the similar decisions made by our peers, is a prudent and responsible step,” Credit Suisse said.

Both Credit Suisse and UBS are participating in a Swiss government emergency loan scheme to support businesses hit by the pandemic. UBS said it had already provided 2.1 billion Swiss francs ($2.2 billion) in liquidity to more than 16,000 mostly small- and medium-sized companies.

UBS also offered a sweetener to investors, saying it expected on April 28 to report a rise in first-quarter net profit to around $1.5 billion from $1.1 billion a year ago. Credit Suisse confirmed upbeat trading updates given last month.

UBS said it intended to pay out its dividend of $0.73 in two installments, half of it as a regular dividend and the rest as a special dividend – to be separately approved by shareholders on Nov. 19 – after the publication of its third-quarter results.

Credit Suisse will propose a cash distribution of 0.1388 francs per share at its upcoming annual shareholders’ meeting, half its original proposal, and a second distribution of the same amount to be approved by an extraordinary shareholder meeting in the third quarter of 2020.