(Reuters) – Under Armour Inc (UA.N) (UAA.N) forecast on Monday a 50% to 60% drop in second-quarter revenue as most of its stores remained closed because of the COVID-19 pandemic, sending the athletic apparel maker’s shares down about 11%. 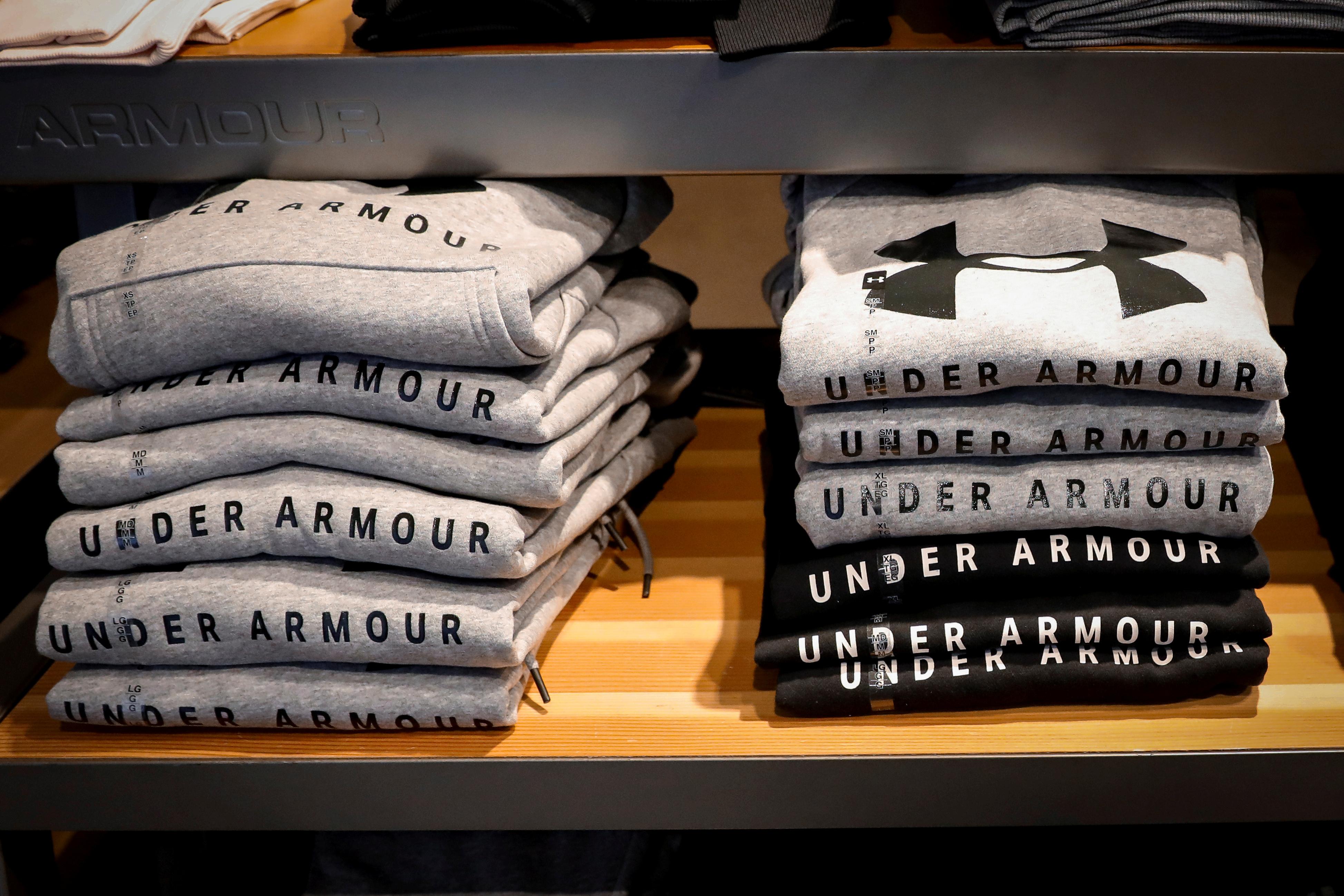 About 80% of Under Armour’s business around the world remained closed since April, Chief Financial Officer David Bergman said, even as most of its own stores and wholesale operations in Asia have already reopened.

“Although we do anticipate that our business will gradually reopen in the coming weeks and months, we believe there will be a number of challenges ahead for us,” Bergman told analysts.

Bergman cited uncertainty how much consumers will spend once stores reopen and a threat of deep discounts retailers may offer to woo shoppers back.

Last month, the company temporarily laid off about 600 staff at its U.S.-based distribution centers, extended store closures, and withdrew its forecast for the year.

Several retail and department stores, including Neiman Marcus and J.C. Penney that are on the brink of bankruptcy, that sell Under Armour merchandise were also closed during the last few weeks of the quarter.

The brand was already struggling with competition from the likes of Nike Inc (NKE.N) and Lululemon Athletica (LULU.O) which have been able to attract more shoppers with their new launches, limited edition products and ad campaigns.

“Under Armour’s brand position in North America was stressed going into the crisis, but performance in the region in Q1 was even worse than we expected, given that stores were open until mid-March,” Bernstein analyst Jamie Merriman said.

In North America, its biggest segment which accounted for about 65% of total sales in the quarter, revenue slumped 28% to $609 million.

Analysts had forecast revenue of $949 million, according to IBES data from Refinitiv. Exluding one-time items, Under Armour reported a loss of 34 cents per share, compared with analysts’ expectations of a 19 cent loss.

The company expects to reduce its originally planned operating expenses for the year by about $325 million.