The US has said it wants to borrow a record $3tn (£2.4tn) in the second quarter, as coronavirus-related rescue packages blow up the budget.

The sum is more than five times the previous quarterly record, set at the height of the 2008 financial crisis.

In all of 2019, the country borrowed $1.28tn. The US has approved about $3tn in virus-related relief, including health funding and direct payouts.

Total US government debt is now near $25tn. 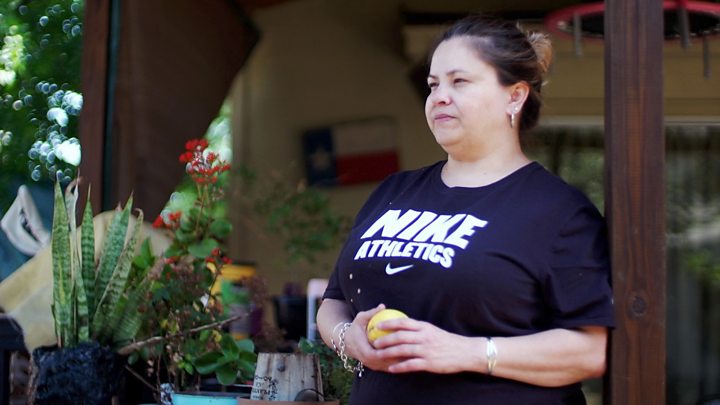 The latest spending packages are estimated to be worth about 14% of the country’s economy. The government has also extended the annual 15 April deadline for tax payments, adding to the cash crunch.

The new borrowing estimate is more than $3tn above the government’s previous estimate, a sign of the impact of the new programmes.

Discussions are under way over further assistance, though some Republicans have expressed concerns about the impact of more spending on the country’s skyrocketing national debt.

The US borrows by selling government bonds. It has historically enjoyed relatively low interest rates since its debt is viewed as relatively low-risk by investors around the world.

But even before the coronavirus, the country’s debt load had been climbing toward levels many economists consider risky for long-term growth, as the country spent more than it took in. 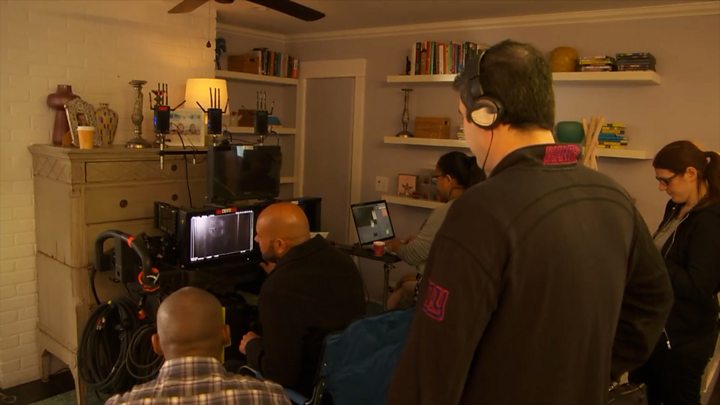 The US Congressional Budget Office last month predicted the budget deficit would hit $3.7tn this year, while the national debt soared above 100% of GDP.

Last week, the chair of America’s central bank, Jerome Powell, said he would have liked to see the US government’s books be in better shape before the pandemic.

However, he said spending now was essential to cushion the economic blow, as orders to shut businesses to slow the spread of the virus cost at least 30 million people their jobs.

“It may well be that the economy will need more help from all of us if the recovery is to be a robust one,” he said. 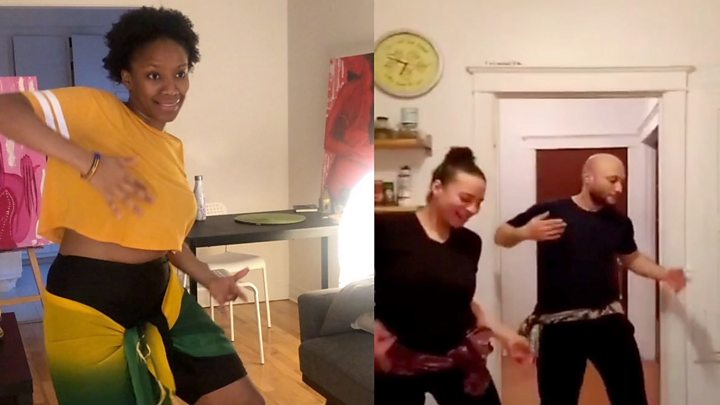 As part of its own relief efforts, the Federal Reserve has bought more than $1tn in treasuries in recent weeks.

Investors from foreign countries are also historically significant holders of US debt, with Japan, China and the UK at the top of the pack as of February.

Increased tensions between the US and China in recent years have renewed scrutiny of America’s debt position. According to the Washington Post last week, Trump administration officials had discussed cancelling debt obligations to China, but US President Donald Trump reportedly played down the idea, saying “you start playing those games and it’s tough”.

“So far, the answer has been everything is fine, as to how much borrowing the United States government can do before investors start to feel satiated with US debt,” he said. “But there is a legitimate question.”