FRANKFURT (Reuters) – Volkswagen (VOWG_p.DE) on Thursday apologised for posting on its Instagram page last month an advert widely criticised as racist, and said it was published because of a lack of cultural sensitivity. 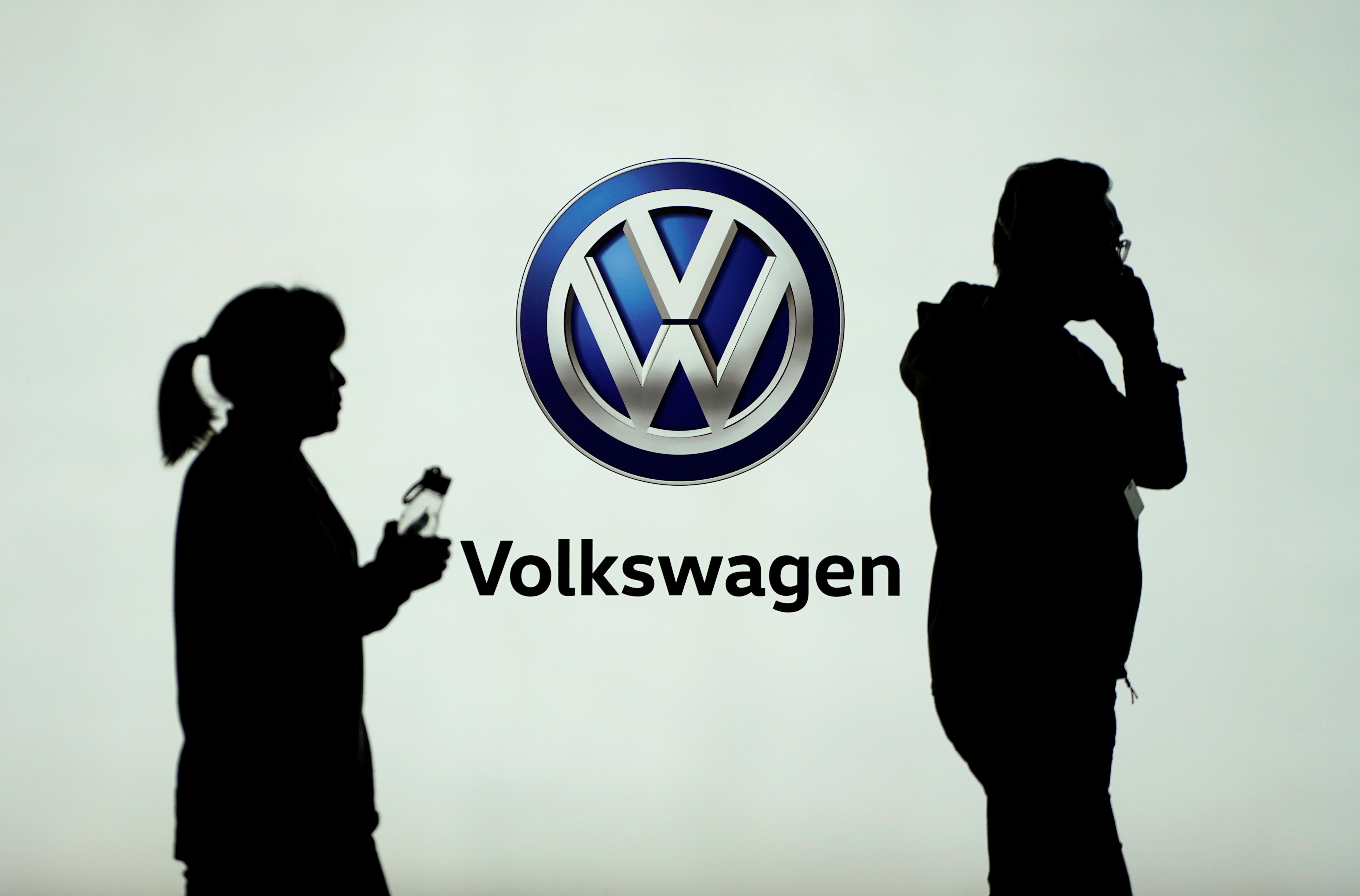 In the clip of a few seconds, a black man is depicted next to a new VW Golf, being pushed around by an oversized white hand, meant to be that of his girlfriend, which then flicks him into a building bearing the sign “Petit Colon”.

Petit Colon is a real cafe in Buenos Aires, Argentina, located near the Teatro Colon. In French the term translates into “small settler,” which has colonial undertones.

Volkswagen withdrew the advert on May 20. and announced on Thursday the findings of a review into how it came to be published.

“We can state that racist intentions did not play any role whatsoever. We found a lack of sensitivity and procedural errors,” Hiltrud Werner, Volkswagen’s management board member for integrity and legal affairs said in a statement.

“On behalf of the Board of Management, I would like to formally apologise for hurting people as a result of a lack of intercultural sensitivity,” he added.

Volkswagen’s management board said it condemned racism and the company explained that the ad was part of a series of clips from the Golf 8 ad campaign depicting a couple who play tricks on each other.

Without watching the entire campaign however, it is unclear that the white hand is the man’s girlfriend.

“This advert is tasteless. It is deeply racist. So deeply, that one has no idea where to start,” said a commentary piece in ROSAMAG, an online magazine for AfroGerman women and friends.

No member of staff at Volkswagen has been dismissed as a result of the campaign, which was produced by Voltage, an ad agency belonging to New York-based DDB Worldwide.

Katja Heintschel von Heinegg, head of Germany’s Advertisting Standards Council said: “the company has withdrawn the advert, and clearly distanced itself from the content.”

“Doubtless the company advertising as well as the agency are now sufficiently sensitive to the issue that something like this will not happen again,” she added.

Volkswagen, which has seen its reputation tarnished in the last five years after it admitted cheating diesel emissions tests, has a history of insensitive blunders.

Last year Britain’s Advertising Standards Authority (ASA) ruled an advert for Volkswagen’s eGolf, which showed two male astronauts and a male para-athlete followed by a woman sitting with a pram, presented gender roles in a way that was likely to cause harm and should not appear again.

In March last year the company’s supervisory board condemned remarks made by the company’s chief executive after he appeared to allude to a Nazi-era slogan.

At the time, Herbert Diess said “EBIT macht frei” beforeapologising for the comments and explaining he in no way wantedto draw a comparison to the Nazi-era slogan “Arbeit macht frei”,which appeared on the gates of Auschwitz during the Holocaust.

EBIT refers to a company’s earnings before interest andtaxes and Diess had sought to emphasise that Volkswagen’s operational freedom would increase with higher profitability.