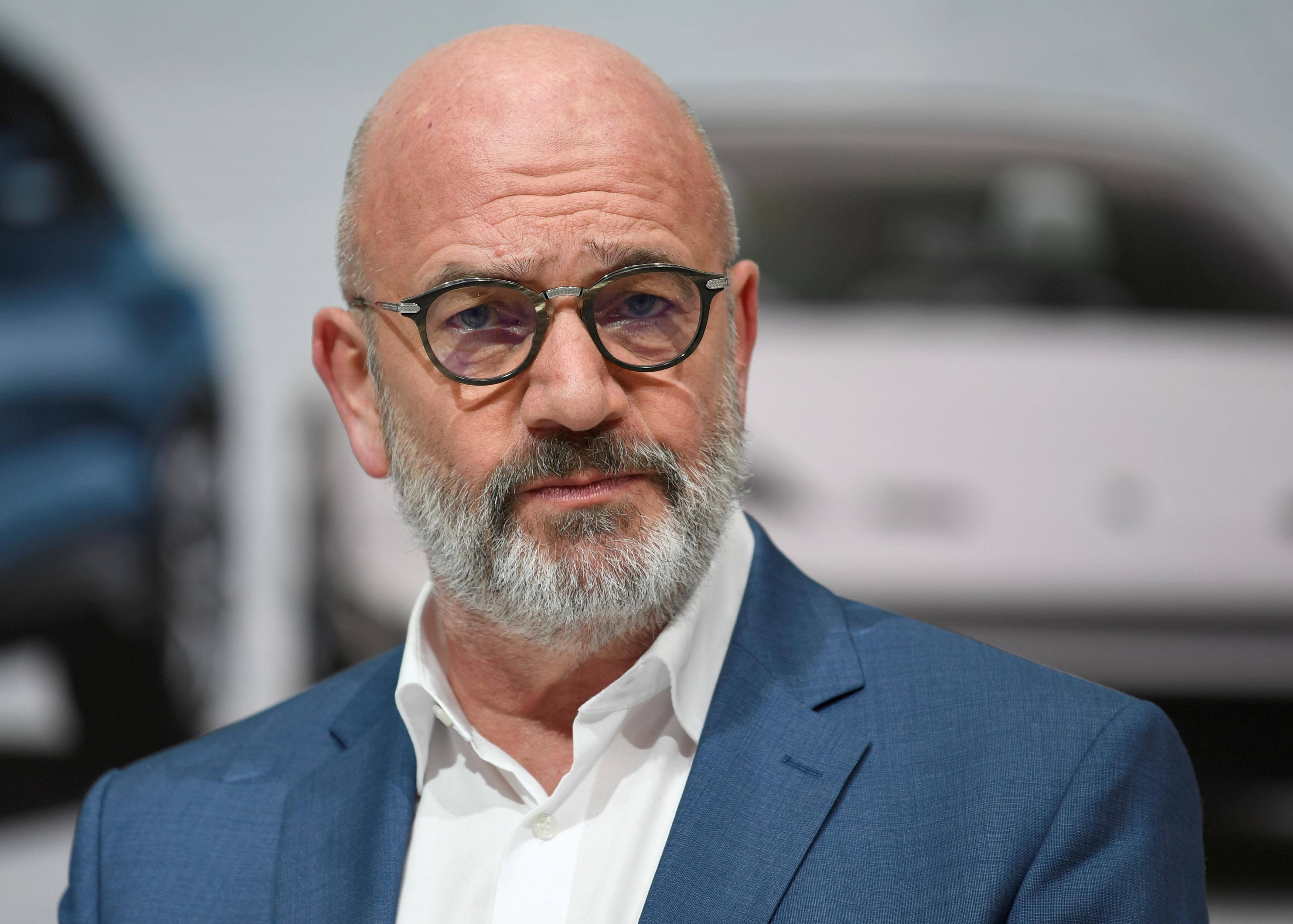 BERLIN (Reuters) – Volkswagen (VOWG_p.DE) sees no need for a four-day week at its plants to secure jobs despite a growing shift to electric cars that are easier to build and require fewer workers, the company’s head of labour relations was quoted saying on Sunday.

Germany’s largest trade union IG Metall on Aug. 15 proposed negotiating for a transition to a four-day week across industry to help secure jobs, against the backdrop of economic fallout from the coronavirus crisis and structural shifts in the auto sector.

But VW labour chief Bernd Osterloh told Welt am Sonntag newspaper that VW’s existing cost-cutting plan, that includes reducing the workforce by up to 7,000 through the early retirement of administrative staff at its Wolfsburg headquarters, was enough to help it overcome the coronavirus crisis and other issues.

“At the moment we are not talking about less work,” Osterloh said. “With the Golf we had the (production) levels of last year in June and July and introduced extra shifts,” he added, referring to one of the company’s most popular models.

“The four-day week is not an issue for us.”

Demands by IG Metall, which represents 2.3 million employees in the metal working and electrical sectors, are potentially significant in Germany because they often set benchmarks for wage negotiations in those industries and beyond.

VW in 2016 set out a cost-reduction programme dubbed Future Pact, but the company has ruled out compulsory layoffs until 2025. Osterloh was quoted as saying in July that VW had no need for deeper cost cuts to counter the effects of COVID-19, which dealt a severe blow to car sales.