NEW YORK (Reuters) – Companies across a range of industries are slashing or suspending dividends to cope with the economic fallout from the coronavirus outbreak, complicating the stock selection process for money managers eager to buttress their portfolios with a steady stream of income. 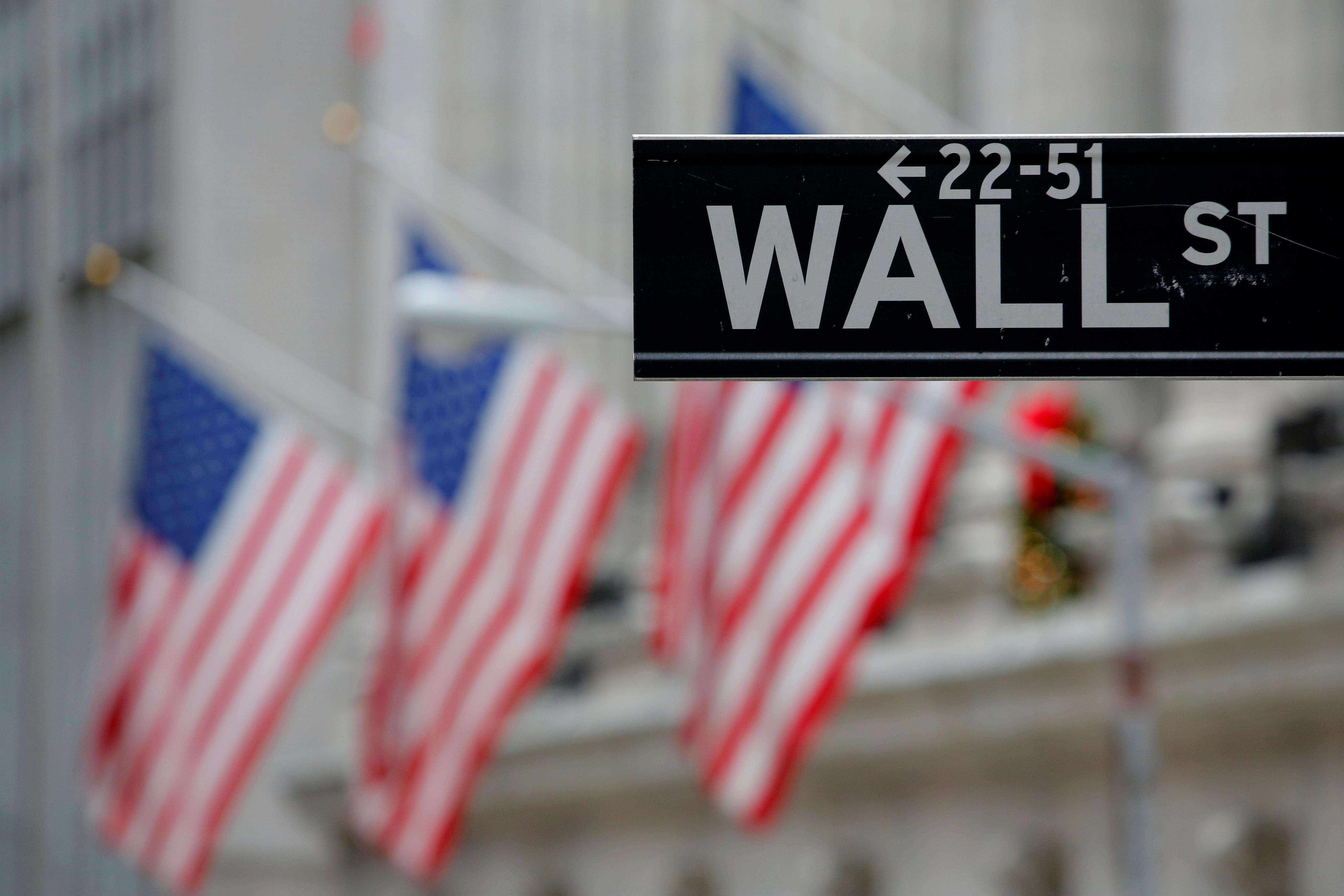 The past week’s plunge in oil prices has potentially accelerated that process, raising concerns about the rock-steady dividends of companies such as Exxon Mobil (XOM.N) and Chevron Corp (CVX.N), which are set to report results on Friday, May 1.

The S&P 500 dividend aristocrats index .SPDAUDT, which tracks companies that have increased dividends annually for the past 25 years and includes Exxon and Chevron, has fallen about 19% so far in 2020 as of Thursday, greater than the 12.9% drop over that time for the S&P 500 total return index .SPXTR.

That’s bad news for yield-thirsty investors at a time when payouts on U.S Treasuries stand near historic lows as the Federal Reserve keeps interest rates in check to stimulate the economy. The S&P 500’s dividend yield recently exceeded the yield on the benchmark 10-year U.S. Treasury US10YT=RR by its highest margin in nearly five decades.

“In times like these, financial strength and dividends are two of the critical components in making your investment selections,” said Alan Lancz, president of investment advisory firm Alan B. Lancz & Associates Inc. “It’s not just the dividend yield, but the sustainability of that dividend.”

Lancz added to positions in stocks such as UPS (UPS.N), Cisco (CSCO.O) and Merck (MRK.N) during the market’s swoon, in part because of those companies’ financial strength and dividends.

Investors have been particularly focused on the energy patch, where a tumble in oil to negative territory for the first time has pressured a broad range of companies.

Norway’s Equinor (EQNR.OL) said on Thursday it was cutting its quarterly dividend by two-thirds as part of an effort to preserve cash, while oil services firm Schlumberger NV (SLB.N) earlier this month slashed its dividend by 75%.

Exxon’s dividend yield of 8% and Chevron’s of 5.9% are the second- and third-biggest in the Dow Jones Industrial Average .DJI behind only chemical company Dow Inc’s (DOW.N) 8.6%, according to Refinitiv data.

Morningstar equity analyst Allen Good said investors are more concerned about Exxon and Chevron’s dividends than in the past but payouts appeared to be safe for now. Debt levels for both companies remain relatively low while dividends “sit high in the financial priorities list” for management, he said.

AbbVie (ABBV.N), 3M Co (MMM.N) and Aflac (AFL.N), which are in the dividend aristocrats index, are also due to report first-quarter results next week.

“This earnings season, where companies have to basically commit to the dividend or not, will determine some potential turnover in the shareholder base,” said Margaret Reid, senior portfolio manager with The Private Bank at Union Bank.

In fact, some companies in areas of the market that have held up well recently raised dividends, including consumer staples companies Costco Wholesale Corp (COST.O) and Procter & Gamble (PG.N) and diversified healthcare company Johnson & Johnson (JNJ.N).

Those companies, however, may be outliers. Goldman Sachs expects S&P 500 .SPX aggregate dividends to fall 23% to $398 billion in 2020 after rising each year over the past decade.

“For some companies to preserve cash flow to ride through the economic downturn, the smart move would be to cut or suspend the dividend now,” said Keith Lerner, chief market strategist at Truist/SunTrust Advisory Services.