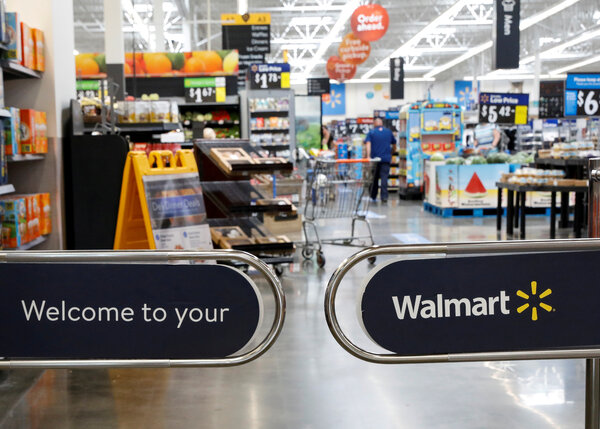 Citing civil unrest in Philadelphia, Walmart has moved all of its guns and ammunition off the sales floors in its stores as a “precaution for the safety of our associates and customers.”

Walmart, which is the nation’s biggest retailer and sells firearms and guns in about half of its roughly 4,000 stores in the United States, said in a statement on Thursday that the move was motivated by “some isolated civil unrest.”

In an email, a company spokesman said the move was prompted by the protests and looting that have roiled Philadelphia this week after police killed Walter Wallace Jr., a Black man with mental health issues who approached them while carrying a knife.

In June, Walmart made a similar decision to remove firearms from its sales floor during the widespread protests over the killing of George Floyd by a Minnesota police officer. The decision on Thursday was earlier reported by The Wall Street Journal.

“It’s important to note that we only sell firearms in approximately half of our stores, primarily where there are large concentrations of hunters, sportsmen and sportswomen,” Walmart said in a statement. “These items do remain available for purchase by customers.”