(Reuters) – One of the fundamental theories of modern economics may have finally been put to rest. 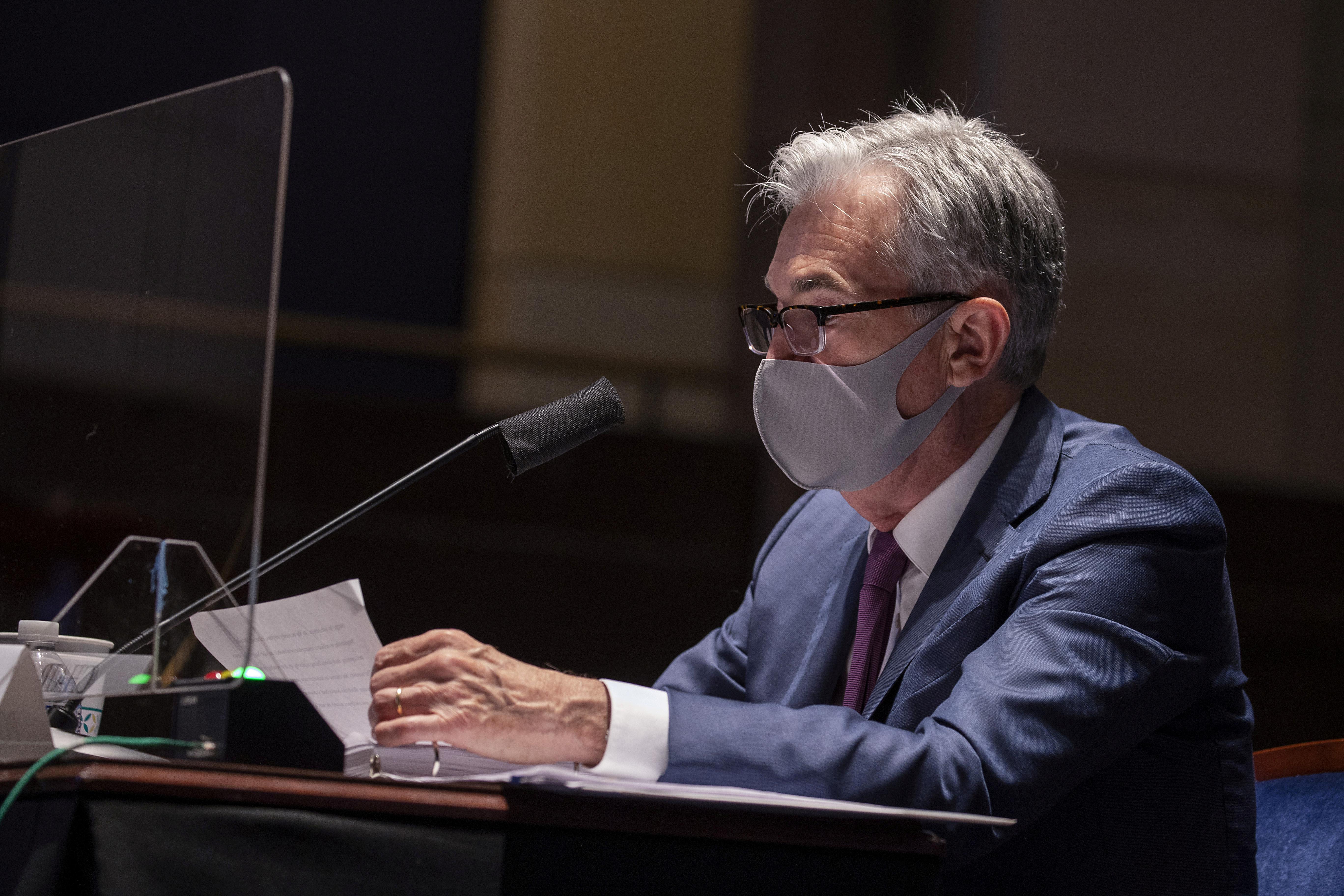 In the several years before the coronavirus pandemic took hold of the global economy, Federal Reserve policymakers watched as the U.S. unemployment rate fell lower and lower and waited for the jump in inflation typically associated with such a tight labor market.

The expectations were based on a rule that has shaped decades of monetary policy decisions: the Phillips curve, or the concept that inflation tends to rise when the unemployment rate falls, and vice versa.

But the inflation that Fed officials anticipated never arrived, and in a monumental speech delivered on Thursday, Fed Chair Jerome Powell announced that the U.S. central bank’s policymakers are done waiting.

The Fed chief, speaking during the Kansas City Fed’s annual conference, unveiled the central bank’s new approach to monetary policy, which puts more emphasis on shortfalls in employment, and less weight on the fear that low unemployment could spark higher inflation.

“The conditions in the economy have changed to such an extent that this upwardly sloped relationship between inflation and employment has now changed,” said Joseph Brusuelas, chief economist for RSM. “Decades of thought at the Fed are now being pushed aside.”

With its landmark policy shift, the Fed is putting new weight on bolstering the labor market and less on inflation, promising to aim for 2% inflation on average over a period of time rather than using that figure as a hard annual target, as it had done since 2012.

With their new approach, Fed officials are essentially saying they are no longer worried about the unemployment rate falling too low. Now that inflation expectations are anchored at low levels, the economy has room to keep adding jobs.

Policymakers can also wait a little longer for the gains to reach the workers on the margins – including Black, Hispanic and low-income workers – who are often the last to reap the benefits of a tight labor market, Powell said.

“It is hard to overstate the benefits of sustaining a strong labor market, a key national goal that will require a range of policies in addition to supportive monetary policy,” Powell said on Thursday, reflecting on the strong U.S. labor market that existed before the pandemic.

The relationship between inflation and employment was documented by A.W. Phillips, an economist from New Zealand who published a paper on the topic using British data on unemployment and wages from 1861 to 1957.

The concept became a key aspect of the Fed’s decisions on interest rates, motivating officials to start raising borrowing costs when they feared that inflation could soon take off.

But policymakers and economists have noticed that the relationship between inflation and employment has weakened over the past several years.

For example, between 1960 and 1985, a one-percentage-point drop in the gap between the unemployment rate and what economists viewed to be the long-run level of unemployment, would lead inflation to grow by 0.18 percentage point as measured by Personal Consumption Expenditures, according to a 2018 analysis by the Washington-based Brookings Institution.

From 1986 to 2007, that effect was reduced to less than half of its previous impact and it “essentially disappeared” after 2008, the analysts wrote here

That shift, known as the flattening of the Phillips curve, made the tool less useful for predicting inflation and making monetary policy decisions, said Karim Basta, chief economist for III Capital Management. “The main thing is that the Fed is not going to be preemptive in raising interest rates,” Basta said. “It’s going to be more reactive to actual inflation.”

That shift gives the Fed more flexibility to make sure that all kinds of workers are benefiting from the economy before it begins to raise rates, Brusuelas said, nodding to the change in the Fed’s statement saying that maximum employment should be “broad-based and inclusive.”

“It’s a good thing for the economy,” he said. “It means we’re going to have more people employed once we emerge from the current crisis.”