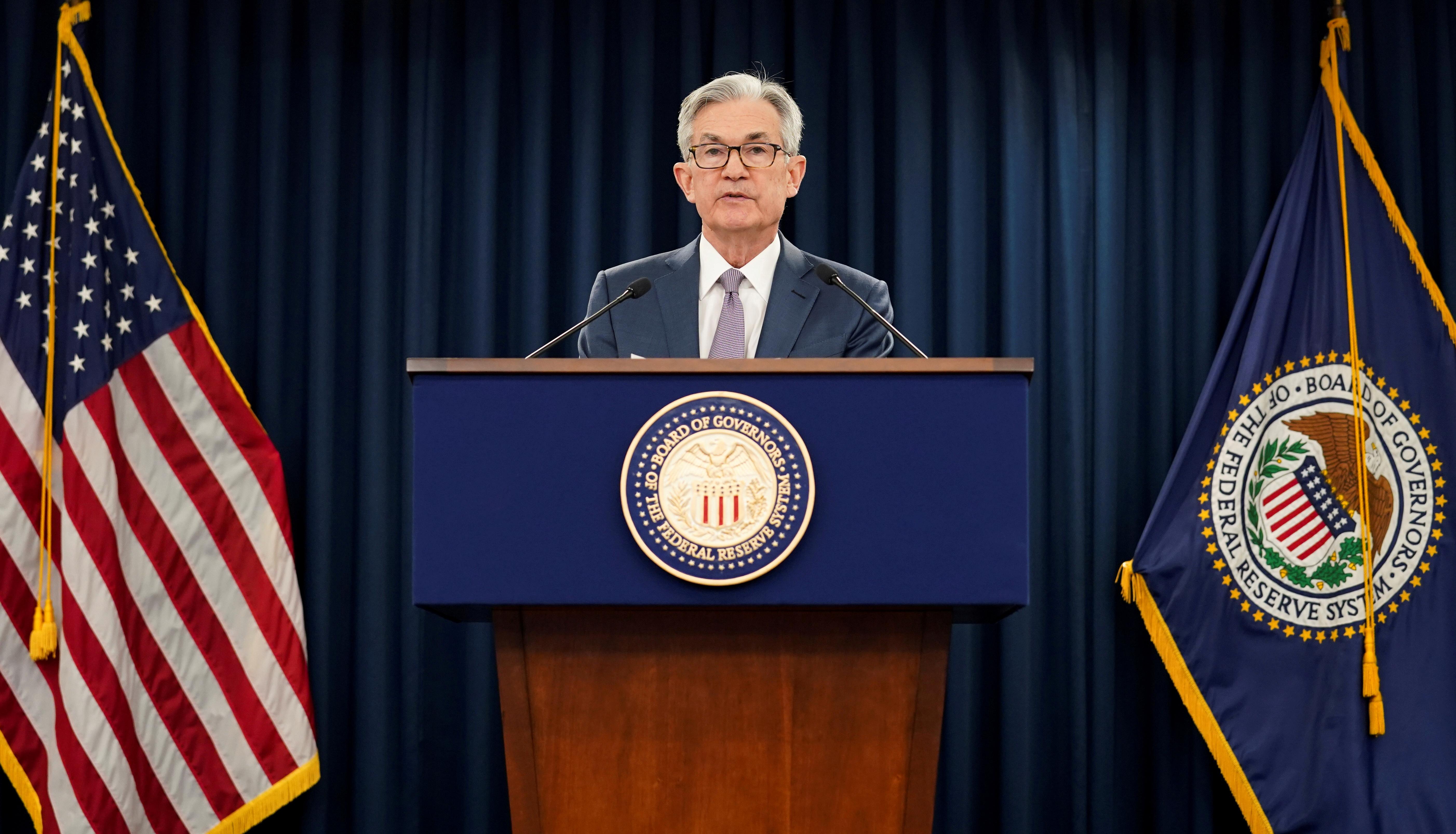 The U.S. central bank begins a two-day policy meeting on Tuesday with no control over either, and little ability even to judge where an economy battered by the coronavirus epidemic is headed. Central banks, after all, don’t lift lockdowns.

And in the upside-down world of pandemic economics, firms may help the economy most by staying closed and workers may be better off not working, casting the world’s most powerful central bank in a supporting role, for who knows how long.

“I am actually not looking at the economy for … answers,” about the conditions the Fed might face later this year, Atlanta Fed President Raphael Bostic said in a webcast earlier this month.

“I am looking at the public health response and how we manage that … As long as the virus continues to spread we will need to continue to separate” and keep the economy in some state of lockdown.

The Fed, which has responded to the current crisis by slashing interest rates, resuming bond-buying and backstopping credit markets, is scheduled to issue a policy statement at 2 p.m. EDT (1800 GMT) on Wednesday.

Fed Chair Jerome Powell is due to hold a videoconference with journalists half an hour later.

The statement could begin to clarify how long the Fed intends to leave rates near zero – the sort of goal-driven “forward guidance” that research suggests is an effective policy tool.

It also could offer a glimpse of how the policy-setting Federal Open Market Committee feels the economy will evolve.

After cutting rates to zero in December 2008 in response to the global financial crisis, the Fed by its next meeting said it anticipated that a gradual recovery would begin later that year. While a slow recovery did start in late 2009, it was not until the fall of 2010 before persistent improvement in the job market took hold.

Offering any outlook now may be an even dicier prospect.

Most U.S. states still have stay-at-home measures to curb the spread of the virus, while others are reopening. The number of cases of COVID-19, the respiratory illness that has killed more than 55,000 people in the United States, is still growing.

Against that backdrop, Fed policymakers will be hard-pressed to say much of anything new that doesn’t risk getting overrun by developments on the public health front.

Several other major central banks are meeting this week under similar circumstances, their options and information reliant on the spread of the pandemic and the world’s response to it.

Global central bankers have raced with fire-brigade speed to reopen some of the same emergency credit programs used during the last crisis more than a decade ago, when their role was more crucial in responding to problems that had started in financial markets. They have tacked on more expansive tools given the breadth of the coronavirus pandemic.

Interest rates have already been slashed to near zero or below, bond-buying has resumed, and financial markets, for now, seem to be working more normally.

But policymakers are under no illusion that they can fix this crisis. As it ended its meeting on Monday, the Bank of Japan said it was too uncertain to even issue its usual forecast, releasing an estimated range of outcomes instead.

Even those were predicated on the pandemic subsiding in the second half of the year, an uncertain prospect at best.

In the Fed’s case, one glaring national statistic – the number of people who have filed for unemployment assistance has topped 26 million in recent weeks and is still rising – offers some insight. Beyond that, though, it’s a patchwork across 50 states, where the health outcomes and sentiment of local elected officials about how and when to restart economic activity differ enormously.

Never before, for instance, have Fed officials had to parse the implications of the states of New York and California remaining in near-complete shutdown while Georgia, Colorado, Florida and others ramped back up.

“It is an unusual meeting,” said St. Louis Fed President James Bullard, who suggested that beyond reviewing the programs approved to date, the Fed might try to use the meeting to convey how much isn’t known.

Current data, with runaway unemployment claims and falling output numbers, “are not very meaningful compared to U.S. macroeconomic history,” Bullard said in a conference call with reporters before the Fed’s pre-meeting blackout period.

“If we can get that idea across and quit having people extrapolate from past experience, that would be a helpful change in perspective and help build the bridge to the other side of this,” he said.

So far, it’s not clear how sturdy that bridge will be. The Fed has put programs in place to keep credit flowing to most every nook of the economy, and may still do more.

Yet policymakers have also noted, with some concern, the rocky roll-out of fiscal support as the federal government stumbled in getting quick loans to small businesses, and state unemployment insurance systems crashed under the weight of the torrent of new claims. 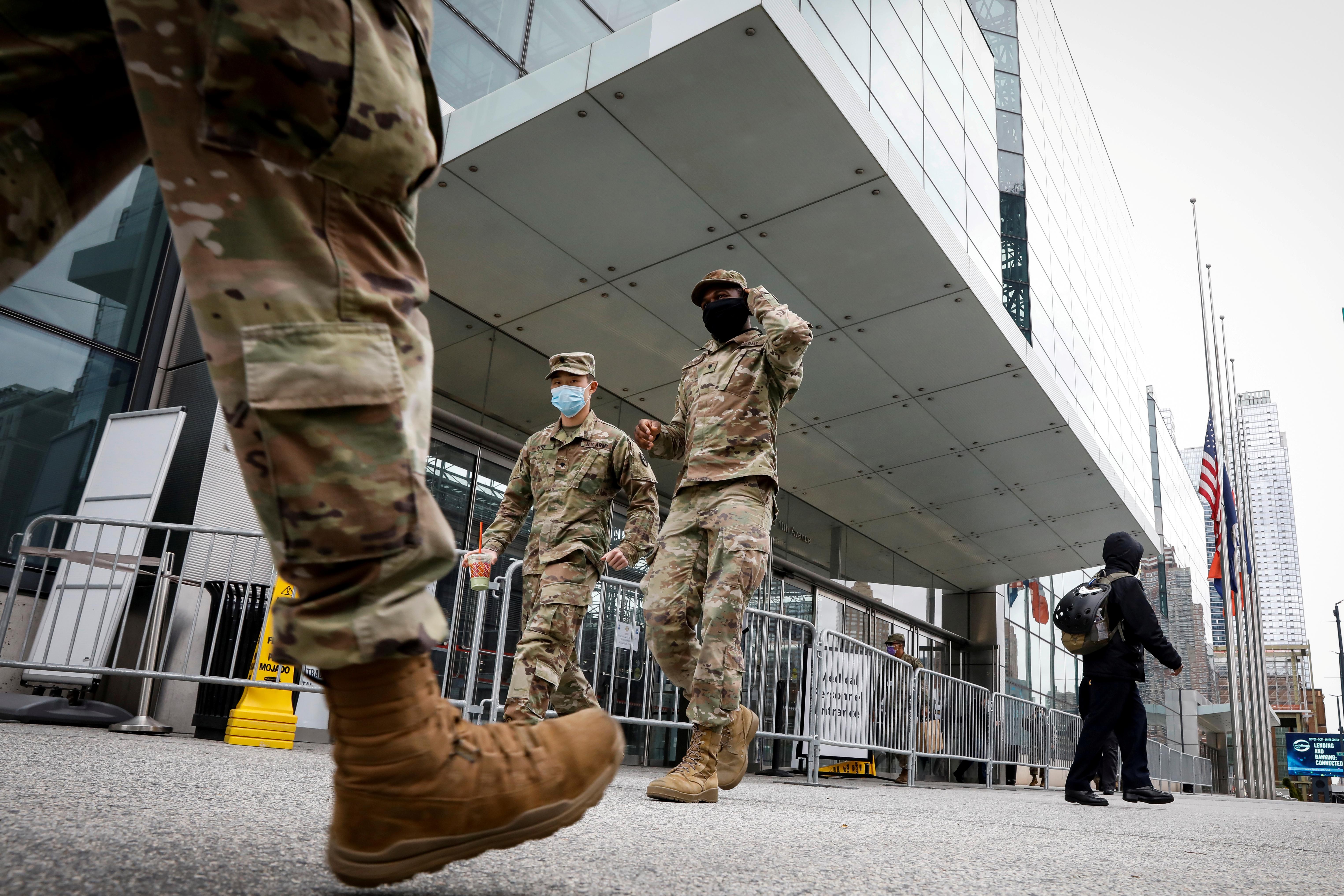 At the same time, those frightening headline economic numbers have pushed some state governors to tell businesses they could restart.

Georgia reopened movie theaters on Monday, for example, weeks before Bostic, in an earlier public appearance, said he thought the state would be in a position to restart its economy.

It’s an experiment that will provide information either way for the Fed – on whether customers even return to reopened businesses, and, if so, whether another wave of infections returns with them.