The University of Oxford has been ranked first in an international league table for the fifth year in a row.

A number of UK universities have slipped down the Times Higher Education (THE) world rankings — with Cambridge dropping from third to sixth place and Imperial College London falling out of the top 10.

Experts have warned that the pandemic heralds “a perfect storm” of huge challenges for UK universities, which risk losing international student fee income and the global flow of academic talent to institutions.

They say a hard Brexit — combined with the impact of Covid-19 — could make British universities “increasingly vulnerable” and the UK risks losing its status as a “higher education superpower”.

Of these, more than half (15 institutions) have dropped by at least one place in the past 12 months.

The rankings show Oxford once again was named the best-performing university globally, ahead of Stanford University in the US, which took second place.

US universities dominated the top 10 in the rankings, claiming a record eight places.

Cambridge University is no longer in the top five as it takes sixth place in the list, down three places on last year when it was third.

Phil Baty, THE chief knowledge officer, said: “Over the past five years we’ve seen a steady decline in performance of UK universities at large. Before we even see the impact of Covid-19 and Brexit trickle down to our data the UK stands at an all-time low of just two universities in the global top 10. 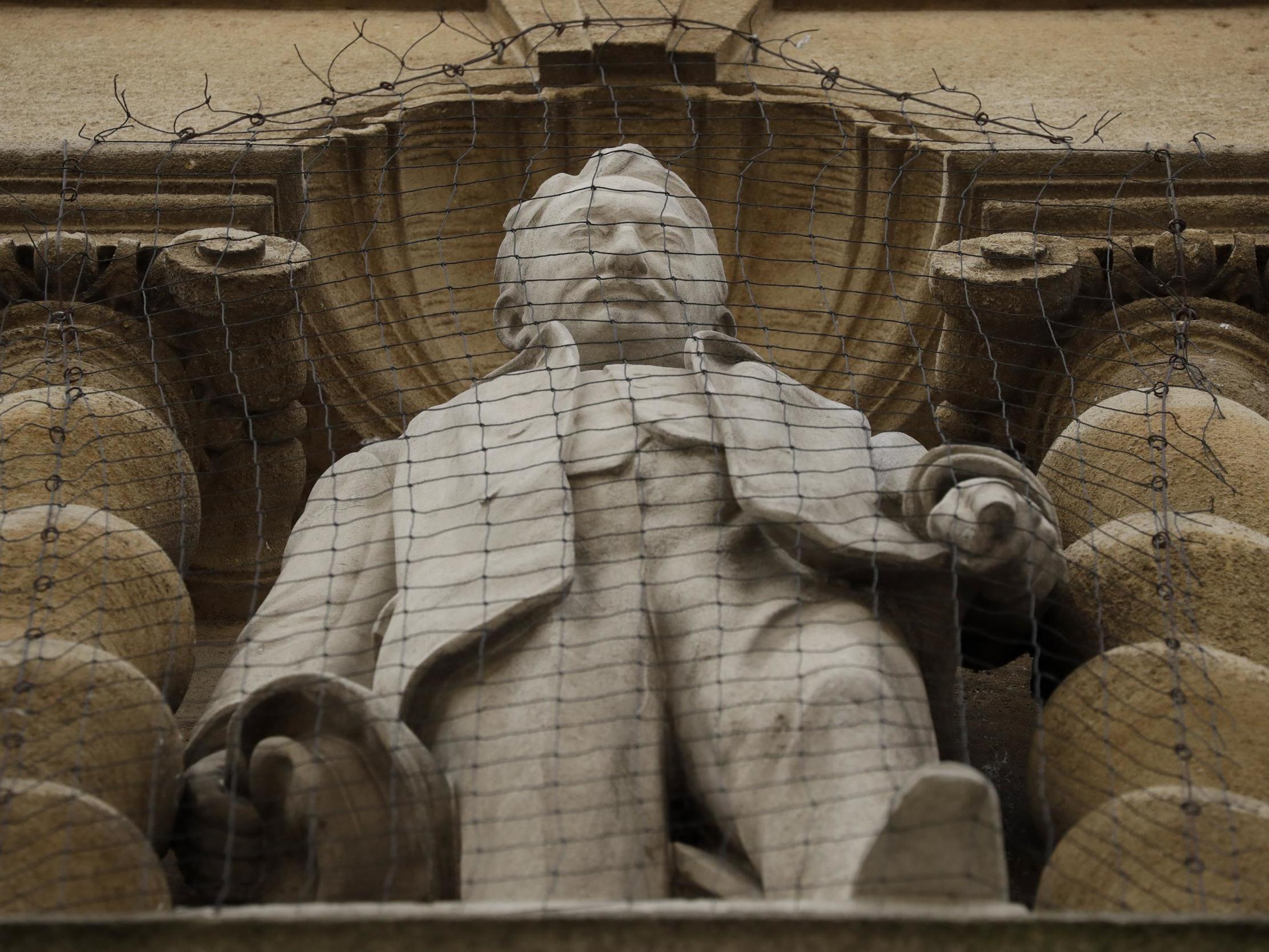 “These gathering forces could create the perfect storm for British universities. Coronavirus delivers the joint challenges of attracting international students, whose fees many universities are reliant on, and global academic talent, vital to having world-leading teaching and research.

“The government’s response to the pandemic could also be seen to damage attractiveness.”

He added: “If a hard Brexit follows the economic pain of Covid-19, our universities could become increasingly vulnerable, as we see ever-increasing funding challenges that are unlikely to be able to be covered by the public purse.

“If this happens, Britain runs the very real risk of losing its status as a higher education superpower.”

Also making it into the top 50 alongside Oxford, Cambridge and Imperial are: University College London (16th), the London School of Economics and Political Science (27th), Edinburgh University (30th), and King’s College London (35th).

Professor Louise Richardson, vice-chancellor of Oxford University, said: “We are delighted to have consolidated our position at the top of the THE World University Rankings this year.

“The international standing of British higher education is a testament to generations of investment in education as well as to our extraordinarily talented staff and students.”

She added: The Covid-19 pandemic, which has posed such a threat to higher education around the world, has also demonstrated the critical role universities play in addressing global challenges.”