Sir Keir Starmer has warned the Conservatives that a second year of exam results chaos is “not an option” – and set out tests he says the government must meet by the end of the month.

The Labour leader is putting pressure on Prime Minister Boris Johnson to “show some leadership, step in and ensure his inept government does not cost young people their future opportunities” ahead of a crunch week for young people across the UK. 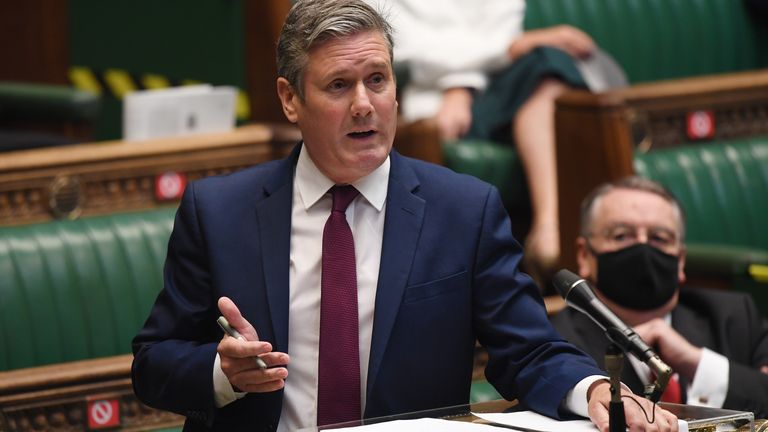 It comes as Education Secretary Gavin Williamson praised students’ grit this year in his Sun on Sunday column, saying if there was an “Olympic medal for grades, they would have all won gold”.

Sir Keir is calling for a “next-step guarantee” so no young person is denied education, training or employment opportunities because of the pandemic.

“It frustrates me immensely that this week’s big moment in so many young people’s lives is being risked by the chaos and incompetence at the top of this government,” he said.

Labour has set out out three tests it says the government should meet before 31 August: a “next-step guarantee”, an appeals system “that works”, and support for education professionals.

Sir Keir said Mr Johnson’s refusal to “get a grip” has created “huge extra stress for students and baked unfairness into the assessment process”.

He added: “No young person should lose out because of Conservative chaos, which is why we are calling on the prime minister to fix this mess his education secretary has created and deliver on our three tests so all young people can move on to the next stage of their lives.” 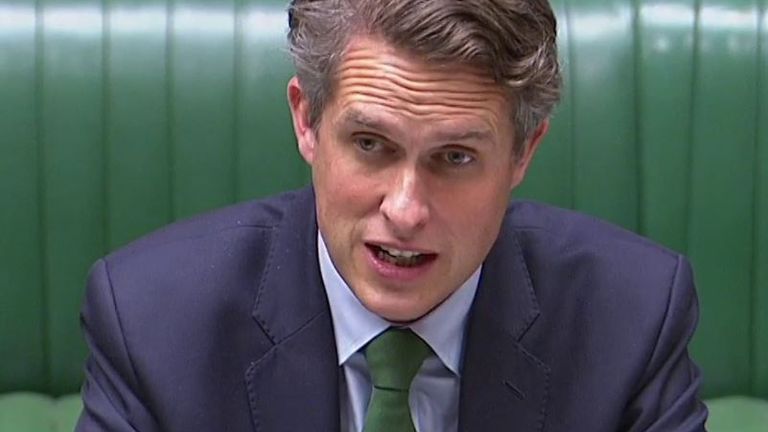 Last summer, thousands of angry students saw their A-level results downgraded by a moderation process which was introduced after the coronavirus crisis led to exams being cancelled.

Teachers submitted predicted grades, alongside a ranking of students, with pupils then given a final grade calculated by exam boards.

Almost two in five (39.1%) of teachers’ estimates for pupils in England were adjusted down by one grade or more by an assessor’s algorithm, which amounts to around 280,000 entries.

Mr Johnson dismissed accusations the system had put pupils from poorer backgrounds at a disadvantage, saying the marks were “robust” and “dependable”.

In the Autumn term, Education Secretary Gavin Williamson dismissed calls from Labour, teachers, parents and pupils for a Plan B on exams.

He told Parliament that he was “absolutely certain” exams would happen this year, before cancelling them due to the spread of coronavirus infections. 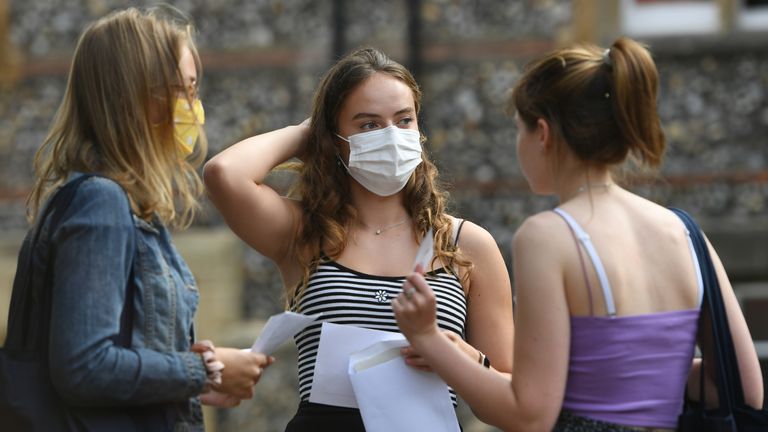 Labour claims Mr Williamson has been unable to calm students’ concerns about unfairness and has lost the trust of pupils, parents and teachers, saying he is “clearly not up to the job”.

Commenting on the grading system, he wrote in his Sun on Sunday column this week that “some people think this system of assessment is going to favour some students more than others, and that pushy parents would put undue pressure on teachers”.

But he said the government has put in place a system to “make sure grades are double-checked” and is “working hard behind the scenes with the higher education sector” to ensure as many students as possible can take up a place in university.